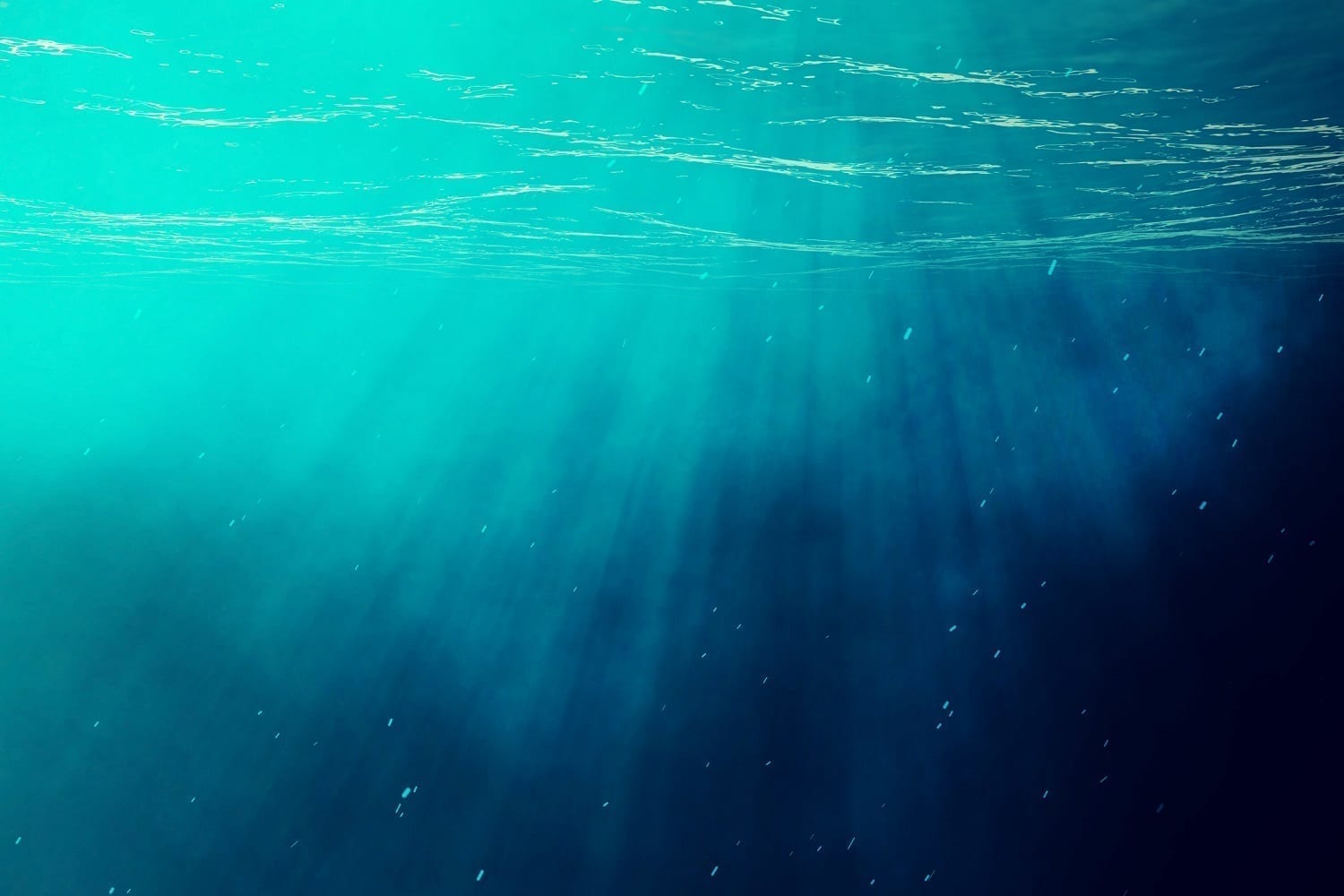 Note: This is a continuation of a series of guest posts on Math, Waves, and the Creator by Dr. Adam F. Hannon. This particular one would be great to have middle school and high school students read in order to give them a glimpse into how math helps us shine light on God’s creation, pointing to the Creator. I hope you enjoy! – Katherine

And God said, Let there be light: and there was light. Genesis 1:3

God spoke, and light came into being. We feel its warmth (very much so in the summer months!) and enjoy its illumination, yet math gives us a fresh glimpse into just how amazing all the light around us is.

As discussed in the previous “Wave, Math, and the Creator” blog post, light is a wave—or more specifically, two coupled waves (an electric and a magnetic wave) in one. We saw in the previous blog how we can use algebra and trigonometry to describe waves, including light waves.

Let’s continue exploring light with math—only this time, we’ll use basic math, along with just a touch of algebra (the part a pre-algebra student could still follow).

As we do so, we’ll discover amazing order God placed in the very light all around us.

Measuring the Properties of Light Waves

We can use a number to describe this velocity.

Or we could look at how frequently one part of the wave repeats in a given amount of time, called the frequency.

For example, two waves can have the same wavelength but different frequencies. As we see above, during the time it takes the upper wave to pass through a full cycle, the second wave passes through more than twice, thus it has a much higher frequency.

Now, in real life, it’s not easy to measure the frequency of a light wave—it corresponds to a really short amount of time. But it is easier to measure the wavelength. And then—you guessed it!—we can use math to help us find the frequency. Let’s take a look at how.

Using Math to Find the Frequency

Because of the consistent way God governs all things, there is a consistent relationship between the velocity, frequency, and wavelength of a wave:

Since in math we tend to use letters instead of writing out the whole words (it saves time and makes it a lot easier to work with the equation!), we’ll use symbols to represent this same relationship (the v represents the velocity, the f the frequency, and the λ the wavelength):

Now that we know the relationship between the velocity, frequency, and wavelength [1], we can use math to help us figure out the frequency. In a light wave, the velocity is the speed of light, which, because of the consistent way God governs all things, is always constant 670,616,629 miles per hour (or roughly 3.00 x 1017nm/sec). Note: The “sec” stands for “second,” and the nm stands for nanometers or 1 billionth the length of a meter—it’s very small! Thus, we can write that amount for the velocity (which we represented with a v) in the equation, giving us this:

And now if we know the wavelength, we can easily find the frequency!

Note: Notice that we divided both sides by the same amount to simplify the answer—we’re able to do that because of the consistent way God governs creation.

The THz stands for Terahertz. Tera means a trillion. We just saw that a 650 nm light wave has a frequency of 462 Terahertz; in other words, it is repeating the wave-like pattern 462 trillion times per second! Can you imagine something happening a trillion times over and over again in a single second!?

One of the neat things we discover as we use math to explore light is that different wavelengths result in different colors.

While we are used to white light, we also encounter colored lights, such as the red light in a small laser pointer. Notice how the color varies as the wavelength varies.

Some light, though, is invisible. It turns out that there are more to light waves than just what we think of as “light”! There are kinds of light waves with smaller and larger wavelengths that we can consider as invisible light. These different invisible light waves along with visible light are all called electromagnetic waves and make up a whole spectrum as shown in the figure below.

Just think of the fact we can also only see a small portion of the electromagnetic spectrum—what beauty must exist to God who can see in the entire spectrum!

We are literally “in the dark” to most of the light waves around us—we only know much about them because we can use tools and equipment to detect them.

Applying What We Learn About Light

Not only does math help us appreciate the amazing beauty God put in light, but math helps us apply what we learn to build technology.

For example, take CDs, DVDs, and “Blue-Ray” discs. Did you know that the CD/DVD/Blue-Ray player reads the data off these disks using light, and that each of them use light with different wavelengths (and thus different colors)[3]?

Every time you use a CD/DVD/Blue-ray disc, you’re reaping the benefits of math in action.

Let There Be Light

That’s just a glimpse into how math reveals design and beauty in the very light around us—the light God created by the simple command, “Let there be light.” Genesis 1:3

As you enjoy the bright summer light today, pause and reflect on the Creator’s power and might Who simply spoke light into existence.

He is the same Creator who shone into the darkness of our sin with the Light—Jesus Christ.

“In him was life; and the life was the light of men. And the light shineth in darkness; and the darkness comprehended it not…. But as many as received him, to them gave he power to become the sons of God, even to them that believe on his name:” John 1:3-4, 12 (KJV)

Note: You can also enjoy the final blog in the Waves, Math, and the Creator series. In it, we’ll explore sound waves.

[1] Equation from David J. Griffiths, Introduction to Electrodynamics, 3rd ed. (USA: Upper Saddle River, NJ: Prentice Hall, 1999), p. 368.
[2] The exact colors given for different lights varies by source, as the there are a range of hues within red, orange, etc., and the borders are hard to concretely define since what may be orange to one person might still be red to another (see this Live Physics page for one list of approximate ranges). The point is that different colors of light do have different wavelengths. These values came from those given in Griffiths, p. 377. The figure was adapted with those numbers from one by Gringer.
[3] Values from Kumar, T. Ravi, and R. V. Krishnaiah. “Optical Disk with Blu-Ray Technologoy.” International Journal of Computer Engineering & Applications III, no. II/III (July-September 2013), p. 160. https://arxiv.org/ftp/arxiv/papers/1310/1310.1551.pdf.