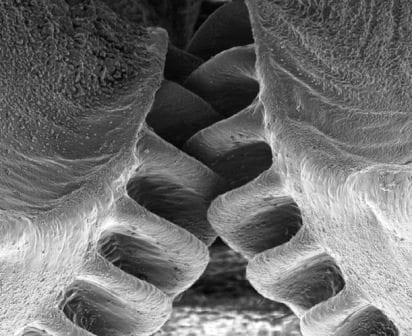 “Lead me, O LORD, in thy righteousness because of mine enemies; make thy way straight before my face.” Psalm 5:8

Mechanical gears – like those found in clocks – have been around since the Greeks are thought to have invented them around 300 B.C. But scientists have now discovered a small hopping insect equipped with a set of living gears!

University of Cambridge biologists discovered that Issus coleoptratus have an intricate gearing system that locks their back legs together. This allows both legs to spring at the exact same instant, propelling the tiny creatures straight forward. If one of the bug’s legs jumped a fraction of a second earlier than the other, this would push the insect off course to the left or right.

The gears are located at the top of the insects’ hind legs and include 10 to 12 tapered teeth. The teeth of the gear lock together neatly, and they even have curves at the base, a design incorporated into man-made mechanical gears to reduce wear over time.

Researcher Gregory Sutton said, “We usually think of gears as something that we see in human-designed machinery…. These gears are not designed; they are evolved – representing high speed and precision machinery evolved for synchronisation in the animal world.”

What we’d like to ask him is how did this insect survive for thousands of years while it couldn’t jump straight? No, there is a much simpler explanation that scientists might see if they weren’t so biased against a Creator. The gears were designed by God, who gave all of His creatures – including you and me – all of the intricate parts we need!

Prayer:
Lord Jesus, I praise You and thank You for making it so easy to see Your handprints on the things You have made. I pray that many scientists will come to realize that there is a Designer … and that Designer is You! Amen.
Notes:
http://www.smithsonianmag.com/science-nature/this-insect-has-the-only-mechanical-gears-ever-found-in-nature-6480908/#geP0muUJK0qTHgxF.99. “This Insect Has The Only Mechanical Gears Ever Found in Nature.” Smithsonian.com, 9/12/13. Photo: Issus coleoptratus. Courtesy of Malcom Burrows. Used for educational purposes under U.S. fair use doctrine. 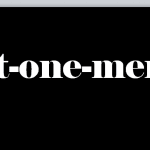 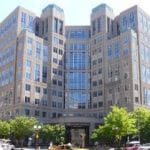