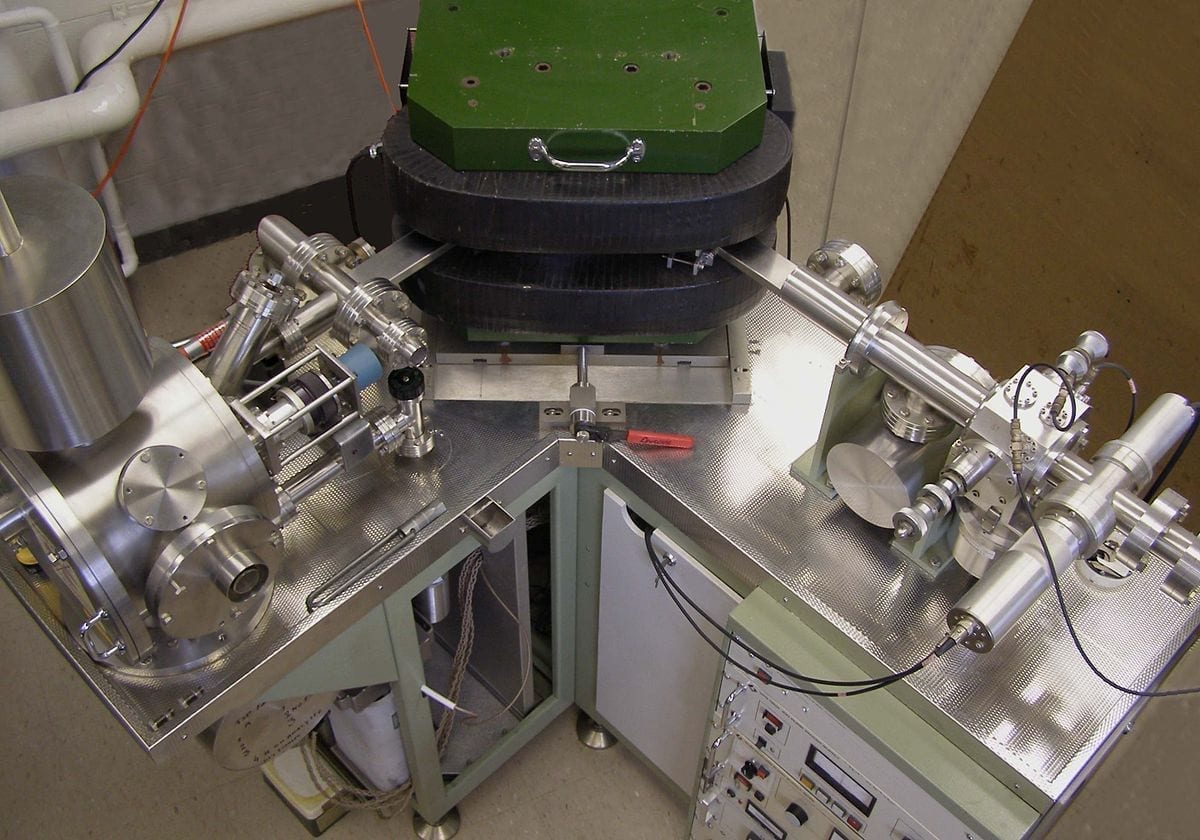 Another way naturalists look to estimate the age of rocks besides radiometric inquiries we find the occasional use of both thermoluminescence and optically stimulated luminescence dating.

Thermoluminescence dating is performed by heating specific minerals to a point where they release the photons (elementary particles related to light and electromagnetism) contained within. The mineral sample is then struck with radiation or light, each of which cause the sample to capture a fresh load of photons, and afterwards the sample is heated yet again, releasing the fresh photonic load. Finally, after analyzing the radioactive elements in the mineral and comparing the captured photons to the current release rate, an age for the mineral sample is ascertained.

Like so much else when it comes to these matters, there are a number of critical assumptions at play, specifically in regard to the belief that the mineral being tested was originally heated to a point that caused all possible photons within to be released at the time of its origin.

What’s more is that any exposure to light or radiation over the intervening years would dramatically alter the results of such dating, as would any unknown changes in the sensitivity of the crystal to such radiation.

Furthermore, testing in some cases has proven that this method is as unreliable in practice as it is in theory, with thermoluminescence yielding dates some two to three times greater in age than those produced through carbon dating of the same materials.¹

Similar to thermoluminescence is the optically stimulated luminescence (OSL) method of dating, which is, in many respects, quite similar to the former. Like it, OSL dating requires that the scientist accept several critical assumptions, including that the sample has remained unexposed to light sources since its burial, and it also fails to consider the crystal’s original photon content or how environmental conditions may affect them.

As with thermoluminescence, OSL dating has been proven untrustworthy in similar comparisons to Carbon-14 dating.²

After these failures we come to paleomagnetic and archaeomagnetic dating. The prospect of both of these techniques relies on studies of magnetite crystals within various materials. The structure and behavior of the planet’s core is responsible for producing the geomagnetic field, an enormous, global version of the same polarized magnetic fields seen in typical ferrous materials.

Over time, it appears from igneous bedrock findings that the magnetic poles shift, both drifting across the surface of the planet and even changing orientation altogether, the north and south poles swapping position. Specific rock types and sediment, including lava and clay, are able to record these paleomagnetic events, and later, researchers correlate this data with specific strata across the globe, pinpointing the ages of these locations in a process known as magnetostratigraphy.

For more recent events in history, researchers analyze clay samples from hearths and fire pits or other such man-made sites, observing the iron particles in the sample for the magnetic orientation and inclination of the magnetite crystals inside. The results of that study, once correctly corroborated through various other dating methods, leads the investigators to a conclusion.

Like so much else in dating science, these techniques require that one take a frightful number of things for granted

First and foremost, in keeping with the uniformitarian geological standard, it is assumed that polar shifts occur very slowly, taking thousands of years before total reversals are complete, and remaining in their new orientation for perhaps millions of years before entering a new shift cycle.

This assumption is detrimental to the whole act of dating, as it invariably affects any later conclusion without any foundational certainty.

Second is the fact that such paleomagnetic studies cannot be used alone to sufficiently date a sample, and instead must be supplemented and supported by other methods. In fact, one such supplementary dating method is the potassium-40 to argon-40 method, which as we have sufficiently covered already, noting how it possesses its own limitations in accuracy.

Third, any disturbance of the material, from shifts due to environmental conditions to even being unsettled by the movements of an animal, from the time it has recorded the paleomagnetic event until the time of its analysis can critically affect the results, thereby fundamentally impacting the veracity of any results gathered.

What confidence can we have that such material has remained perfectly still and properly oriented for thousands, or even millions, of years? Fourth, what of potential chemical changes that may have taken place over the years, realigning a sample’s iron particles? This is a common occurrence, and it is known as chemical remanent magnetization.

The list goes on, from limitations of the time frames that can be dated to human error in correlating samples to specific magnetic events, but one concern is worth noting.

While the mainstream tends to subscribe to a belief in these kinds of events taking millions of years, could it in fact be that they can happen rapidly under the appropriate conditions? For instance, in Oregon, a number of paleomagnetic studies were conducted on a series of volcanic strata. The results indicated a rapid shift of up to 90° out of orientation in the magnetic signature of the site, and through comparisons to lava flows in Hawaii, it was determined that the discordance in the magnetism of these layers could have occurred as rapidly as fifteen days!³

Furthermore, what if some catastrophic event, perhaps even on a global scale, caused a range of such rapid paleomagnetic shifts in the recent past, altering magnetite crystals the world over and leading to false conclusions by those who cannot see that evidence for what it is…

– This was an excerpt from Remnants of Eden: Evolution, Deep-Time, & the Antediluvian World. God bless! – 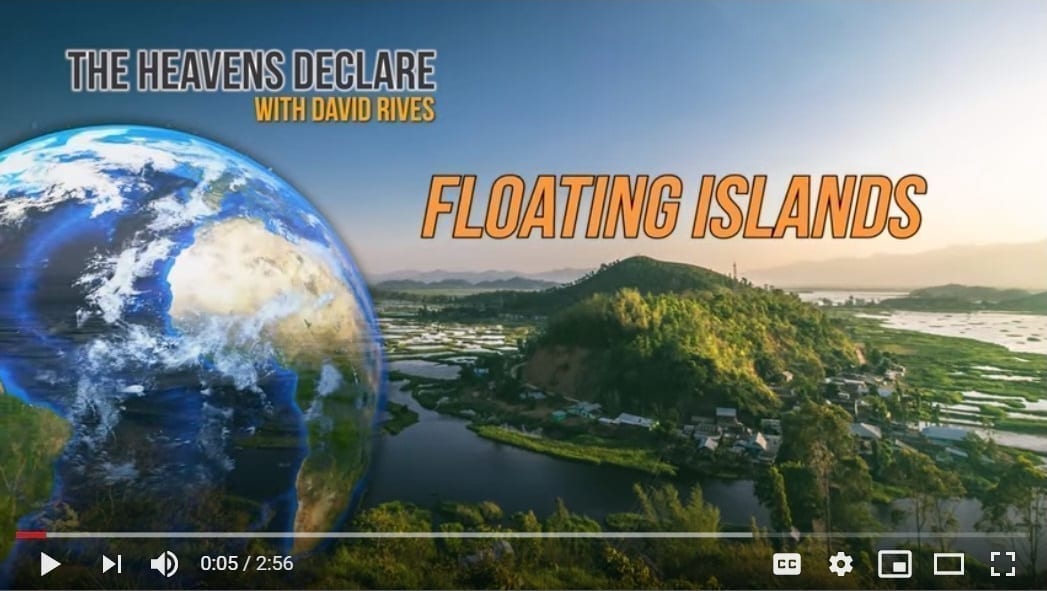