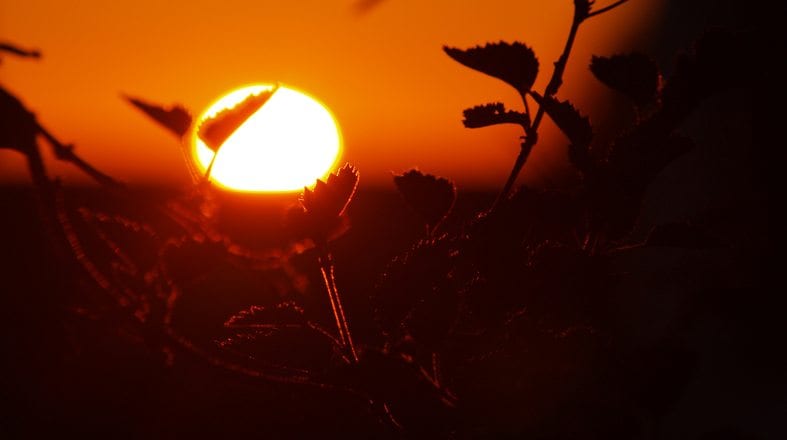 Have you ever noticed how many numbers there are in science books? In astronomy, numbers help us describe the distance to different stars, the size of starts, the brightness of stars, the orbits of planets—the list could go on and on. On the opposite spectrum, numbers help us describe the microscopic: the size of protons, atoms, etc. When we look at these numbers, we discover that the magnitude and intricacy of God’s creation is simply staggering.

Using numbers (including scientific notation) to describe the size of different aspects of God’s creation is an example of how math helps us explore God’s creation. More than that, though, it’s a humbling reminder of God’s greatness. He both created and sustains everything, from the vastness of outer space to the intricate detail of the microscopic. It’s also a reminder of God’s love, as the Bible tells us that same all-powerful God came to earth and took the penalty our sin deserved.

“O Lord, our Lord, how excellent is thy name in all the earth! who hast set thy glory above the heavens. Out of the mouth of babes and sucklings hast thou ordained strength because of thine enemies, that thou mightest still the enemy and the avenger. When I consider thy heavens, the work of thy fingers, the moon and the stars, which thou hast ordained; What is man, that thou art mindful of him? and the son of man, that thou visitest him?” Psalm 8:1–4 (KJV) 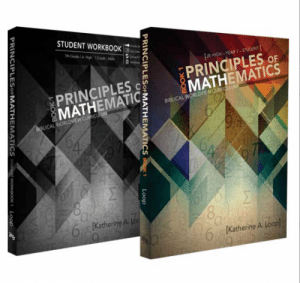 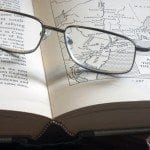 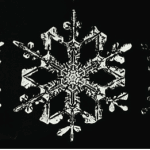