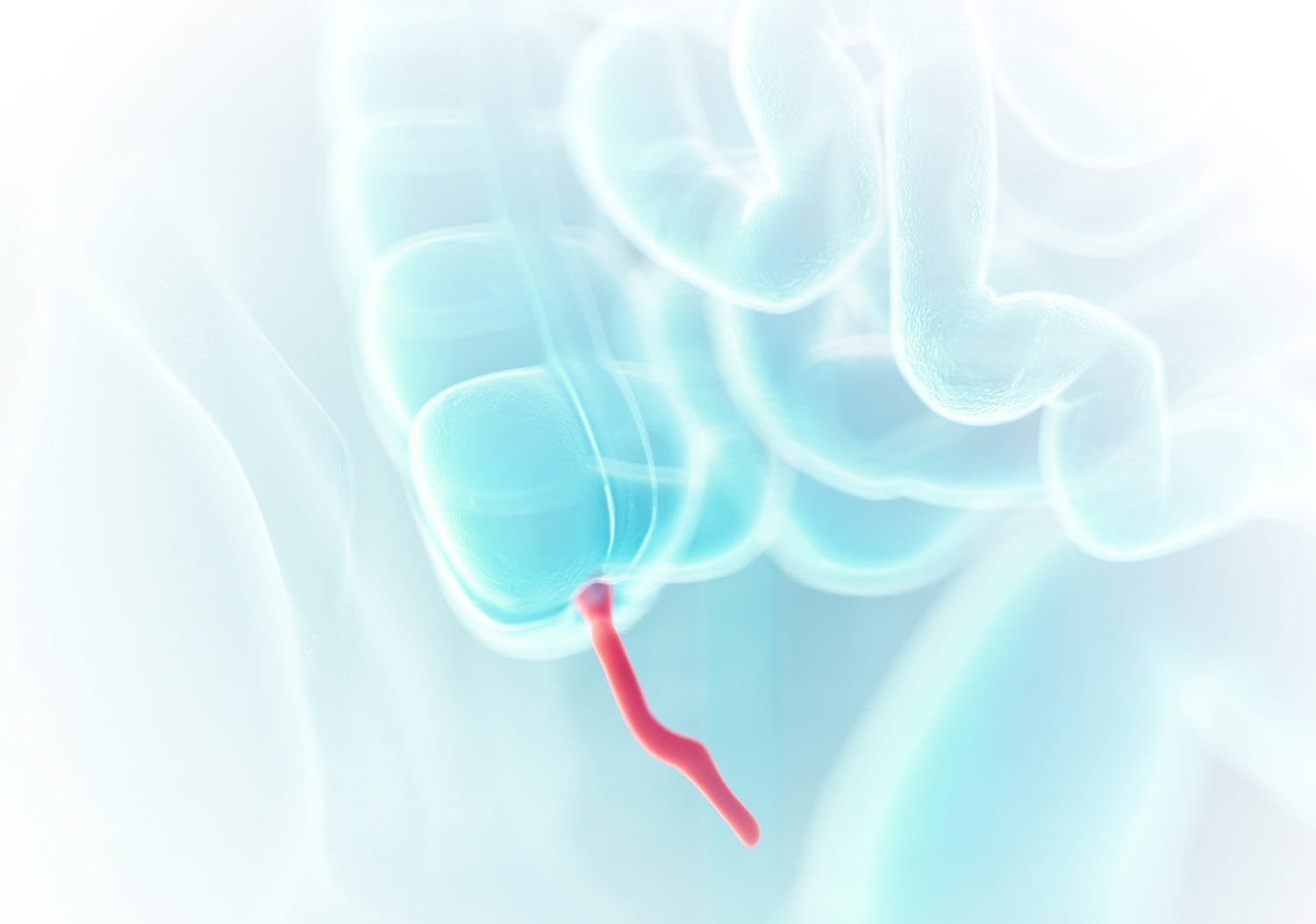 [Originally published as Part 2 of Evolution Vestiges Fact, or Fiction?]

In Why Evolution is True, Coyne argues that “We humans have many vestigial features proving that we evolved.” In the words of Coyne, again, “the most famous is the appendix.” Continuing the argument:

“Our appendix is simply the remnant of an organ that was critically important to our leaf-eating ancestors but is of no real value to us [humans].”

“Vestigial organs are parts of the body that once had a function but are now more-or-less useless. Probably the most famous example is the appendix.”

Medical experience seems to support Coyne’s and Spinney’s arguments. Since the first appendectomy in 1735 on an 11-year-old boy, removing the appendix has become a common procedure. Appendectomies now account for 2.1% of all operating-room procedures in the United States.

While removing the appendix can be performed safely, the human appendix plays an essential role in immunity. Advances in biotechnologies over the past century have revolutionized our understanding of immunology. In the human embryo, lymphoid tissues start developing in the appendix. The lymphoid tissues produce lymphocytes, a type of white blood cells (WBCs) that are responsible for producing antibodies. An antibody, also known as an immunoglobulin, is a large protein used by the immune system to neutralize and remove antigens from the body. Antigens include pathogens such as pathogenic bacteria, viruses, and prions that are capable of causing serious disease and death.

The appendix serves as a haven for good bacteria. Jennifer Warner, a science writer for WebMD, in the article “Appendix May Actually Have a Purpose,” notes:

“The lowly appendix may have a purpose after all. New research suggests that the seemingly useless organ [the appendix] provides a safe haven for good bacteria to hang out in the gut.”

“Popular belief tells us the appendix is a liability… However, we may wish to rethink whether the appendix is so irrelevant for our health… A balanced microbiome is essential for recovery from bacterial threats to gut health, such as food poisoning.”

“Our studies have indicated that the immune system protects and nourishes the colonies of microbes living in the biofilm. By protecting these good microbes, the harmful microbes have no place to locate. We have also shown that biofilms are most pronounced in the appendix.”

The appendix plays an essential role in balancing bacteria, the good with the bad. ScienceDaily published Parker’s comments in the article “Appendix Isn’t Useless At All: It’s A Safe House For Good Bacteria.” Rather than “useless,” the appendix is a haven for the gut’s biofilm. Also known as a microbiome, these three-dimensional structures are metaphorically known as the “cities for microbes”—critical players in sustaining good microbes in the gut.

“This is the first time they have been statistically validated. The association between appendix presence and lymphoid tissue provides support for the immune hypothesis of the appendix.”

During the second trimester of the human embryo, lymphocytes start aggregating in the appendix. Loren G. Martin, professor of physiology at Oklahoma State University, in the article What is the Function of the Human Appendix” explains:

“Lymphoid tissue begins to accumulate in the [embryonic] appendix… and reaches a peak between the second and third decades of life, decreasing rapidly thereafter and practically disappearing after the age of 60.”

Concurring with Martin, Rebecca Fisher of the Center for Functional Anatomy & Evolution of the John Hopkins School of Medicine, gives a similar explanation:

“New research shows a network of immune cells helps the appendix to play a pivotal role in maintaining the health of the digestive system, supporting the theory that the appendix isn’t a vestigial — or redundant — organ.”

Worse yet for Darwin’s theory of evolution proceeding through “slight, successive changes,” the appendix is not even found in many mammals advanced to be one of our ancestors. Darwin’s dilemma intensifies.

Biotechnology has proved vestiges to be only an ancient philosophical construct. Evolution relics do not exist. Aristotle’s vestige theory busted. Coyne’s “proof of evolution” is empty rhetoric. Evolution, it seems, never happened. The Progressive Movement was philosophical, not scientific. Given evolution is a belief system and not a scientific fact, evolution should only be taught accordingly. Tennessee’s much aligned Butler Act was, after all, very wise. Embracing the philosophy of evolution tragically resulted in the bloodiest century in human history. The theory of evolution justifies racism.

Only theories compatible with the Genesis account have eventual been scientifically validated. Carolus Linnaeus, the Swedish naturalist who formalized our Carolus Linnaeusmodern system of naming plants and animals, only sees “perfection,” not vestiges.

“I saw the infinite, all-knowing, and all-powerful God from behind.… I followed His footsteps over nature’s fields and saw everywhere an eternal wisdom and power, an inscrutable perfection.”

More on Evolutionary Ideas About Humanity 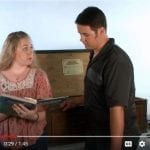