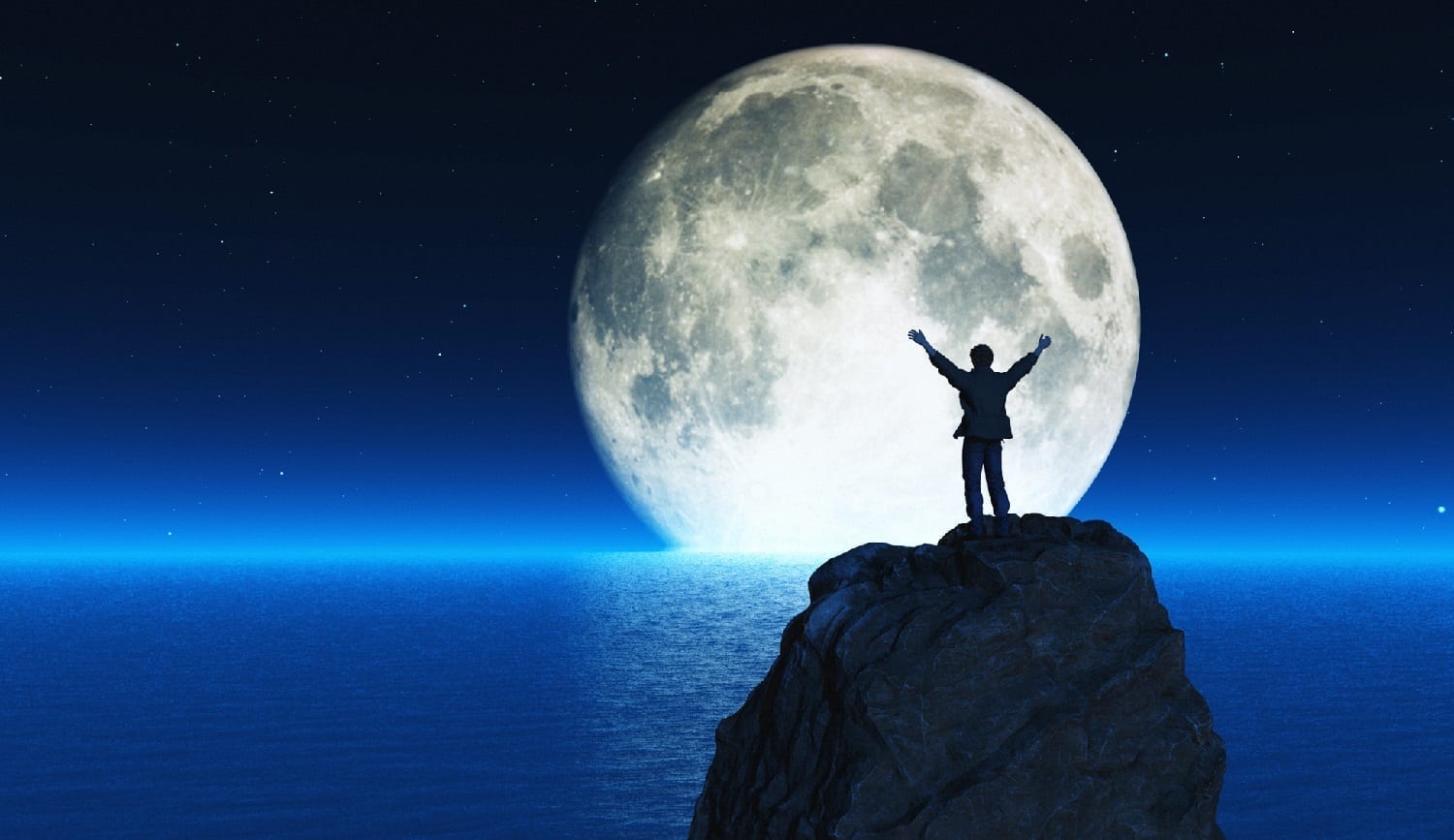 [Originally published as A Soul]

What comes to mind when you think of “a soul”? For most of my life, I imagined a soul as some ethereal, intangible, wispy inhabitant of our body that occupied our being that then departed when the physical body died. I suppose most people look at a soul in much the same way.

Dictionary.com defines a soul as:

(1) the principle of life, feeling, thought, and action in humans, regarded as a distinct entity separate from the body, and commonly held to be separable in existence from the body; the spiritual part of humans as distinct from the physical part; (2) the spiritual part of humans regarded in its moral aspect, or as believed to survive death and be subject to happiness or misery in a life to come; (3) the disembodied spirit of a deceased person; (4) the emotional part of human nature; the seat of the feelings or sentiments; (5) a human being; person (emphasis mine).

That last definition, I think, is the biblical understanding of “a soul.”

In the Genesis account of the creation of man, I envision God (Jesus, in His pre-incarnate form) bending over a mass of reddish clay molding the human form.

Scripture records, “And the LORD God formed man of the dust of the ground” (Genesis 2:7, emphasis mine). The Hebrew word translated “formed” is yâtsar, and it carries the idea of squeezing something into shape; to mold into the desired shape as a potter molds and forms a clay vessel. The idea goes well considering the construction material used—dust.

With the body plan complete, God, “breathed into his nostrils the breath of life; and man became a living soul” (Genesis 2:7, emphasis mine).

This puff of life from God caused God’s mud sculpture to rise and become a living soul with a physical body, mind, and neshâmâh (breath/spirit of life). A triune creature created in the image of God² hitherto known as “a living soul.” God is triune in nature: Father, Son, and Holy Spirit. Collectively we just say, “God.” Man, made in the image of God, is triune in nature: mind, body, and spirit. Collectively, the Bible refers to the unit as “a soul.”

There are many examples where this becomes obvious, but I will keep the list brief. The first example following the creation account comes when Abraham travels to Egypt and tries to pass off Sarah, his wife, as his sister. He tells Sarah, “Say, I pray thee, thou art my sister: that it may be well with me for thy sake; and my soul shall live because of thee” (Genesis 12:13). “My soul” (nephesh) here does not refer to his “spirit.” Abraham feared for his life—his physical life.

Later, when God confirmed His covenant with Abraham, God required that he and all males within his household be circumcised.³ Disobedience to this command carried a penalty. “And the uncircumcised man child whose flesh of his foreskin is not circumcised, that soul shall be cut off from his people; he hath broken my covenant” (Genesis 17:14). “That soul” (nephesh) refers to the whole person not just his spirit. Interestingly, in the account of Abraham rescuing his nephew Lot and others, the word nephesh is translated “persons” (Genesis 14:21).

Genesis 27 records the account of Jacob “stealing” his brother’s blessing by deceiving his father, Isaac. In the passage, “my soul” appears twice and “thy soul” shows up two times.4 The meaning in each case is somewhat ambiguous; however it seems clear that its use refers to the whole person. More examples could be cited in Genesis, but other examples will help solidify my point.

The book of Leviticus offers many examples where the word “soul” (nephesh) refers to an individual.

In the majority of occurrences, the word refers to the whole person. There is at least one instance in which the word seems to refer to the spirit of one who has died. Of Rachel’s death in childbirth, Scripture records, “And it came to pass, as her soul was in departing, (for she died) that she called his name Benoni: but his father called him Benjamin” (Genesis 35:18). However, we may infer that when the spirit of a person departs from the body, that person is no longer whole, and therefore no longer “a soul.” The “person” is gone; only the shell remains. The soul has departed.

My conclusion is that “a soul” is the entire person: mind, body, and spirit. According to our beginning verse, “the soul that sinneth, it shall die. (Ezekiel 18:4). We all die sooner or later; however, death, in this case, is not merely the cessation of life. This death separates the soul from the Source of Life for eternity.

There is no loss of consciousness in the “second death.” That soul is very much alive and aware of his surroundings. Jesus spoke of such a one whose only sin was self-centeredness.5 Of course, a self-centered person has no need for God, which is ultimately what landed him in hell. “And in hell he lift up his eyes, being in torments, and seeth Abraham afar off, and Lazarus in his bosom” (Luke 16:23, emphasis mine).

Because the soul is the whole person, he could feel the flames of hell, and he could see what he had missed. Later on, he has a sense of concern for his five brothers who are still alive, and he requests that Lazarus be sent back to earth to go warn his brothers about this awful place. Hell apparently does nothing to change his self-centered, selfish ways. His concern is only for his brothers and not for the millions of souls in the same condition.

In what condition is your soul today? If you are breathing, and reading this blog, and you really don’t know, there is hope, and you can settle it right now. Read my page on “Securing Eternal Life.” 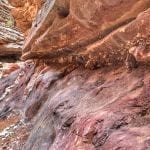 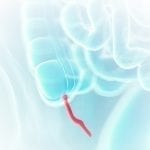