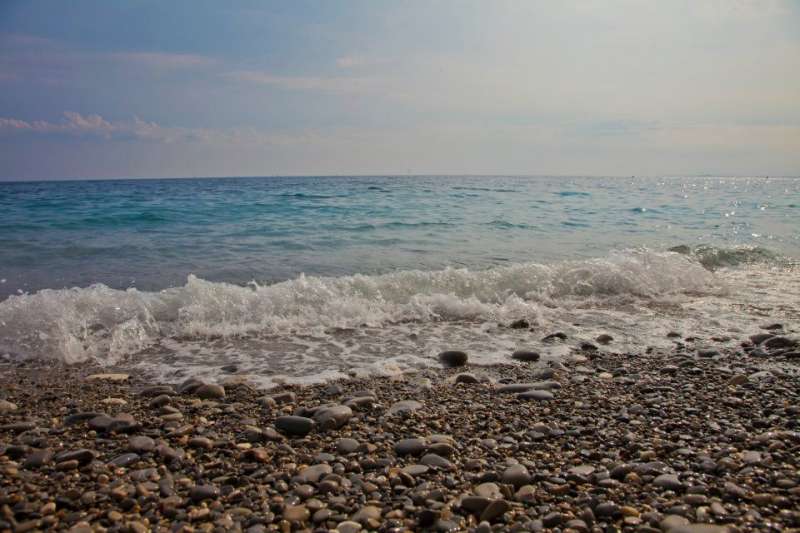 For many believers and non-believers, miracles (especially, divine miracles) are understood as being the result of God’s temporary relaxation of natural laws. This perspective is both untrue and detrimental to the defense of our faith for the reason that natural laws are descriptive not prescriptive.

A common objection to the idea of the possibility of miracles is that for miracles to exist science must be subverted. This idea comes from the belief that natural laws tell the universe what to do (i.e. are prescriptive). However, natural laws are only a description what actually happens.

To borrow Dr. John Lennox’s analogy: imagine that before you go to sleep, you place three twenties in a drawer and you are surprized to find nothing there when you wake in the morning. One would not say here that the laws of mathematics have been broken (20×3=0?) but that the laws of Arkansas,or wherever, indeed have (someone stole your money, which is illegal).

The key to understanding what a law is is to recognize that a law does not cause anything to happen but only describes what happens when it happens. The mathematical law that 20×3-60=0 did not cause the burglar to steal one, two, or even all three twenties. Yet, mathematical laws, expressed by an equation, accurately described what went on. You put in $60, the thief took $60, and 60-60=0. The important part of my logic is that in the case that the burglar chose instead to take only two of the twenties, he would not have to bend a mathematical law.

Always and in All Things, Let God be Glorified. 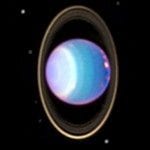 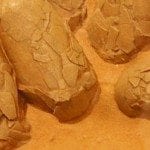