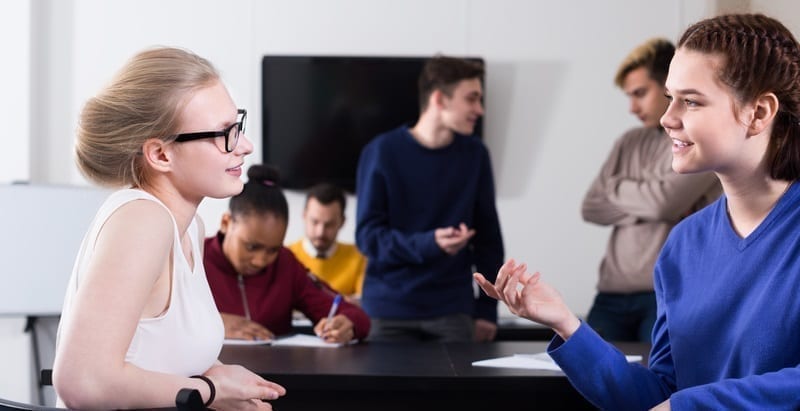 Rosalind Picard is a Professor of Media Arts and Sciences at the Massachusetts Institute of Technology (MIT). She is also a Fellow with the Institute of Electrical and Electronics Engineers and was elected to the National Academy of Engineering, which is one of the highest honors that an engineer can receive. She even invented an entire branch of computer science called affective computing. She is obviously an incredibly smart woman who is a very successful in her field. She is also a Christian.

Several months ago, one of my readers on Facebook sent me an article Dr. Picard wrote. It describes her journey from atheism to Christianity, and I loved reading it. I want to share it, because in many ways, it is a lot like my own.

Of course, the best way to read her story is to click on the link above, but I will add a bit of my own “color commentary,” because I relate to so much of what she has written. For example, aside from the grade school part (it was junior high for me), the first paragraph of her story could have been written by me:

As early as grade school, when I was a voracious reader and a straight-A student, I identified with being smart. And I believed smart people didn’t need religion. As a result, I declared myself an atheist and dismissed people who believed in God as uneducated.

That’s exactly what I thought. My early education had convinced me that all educated people are atheists, and I considered myself to be very well educated, so of course, I was an atheist. She said that she argued for materialistic evolution in a high school debate, because it was “science.” She lost the debate, but blamed it on the ignorance of her classmates, much like modern atheists do today.

What made her even consider Christianity as an alternative? She meet people who were Christians but were also (gasp) really smart and really well educated. One couple convinced her to start reading the Bible, and she was surprised by what she found there. She started with the book of Proverbs and says:

When I first opened the Bible—this was the King James Version—I expected to find phony miracles, made-up creatures, and assorted gobbledygook. To my surprise, Proverbs was full of wisdom. I had to pause while reading and think.

She ended up reading through the Bible twice, struggling against the fact that what she read really resonated with her. She tried to study other religions to get out of this “religion phase.” She then met another smart Christian, and she started to go to church with him. She asked lots of questions, and eventually, she decided to see if there was anything to this Christianity thing. Once again, she writes something I could have written:

It seemed silly to pray about this — after all, I still had doubts about God’s existence. But in the spirit of Pascal’s wager, I decided to run an experiment, believing I had much to gain but very little to lose.

If you aren’t familiar with Pascal’s Wager, it is a clever argument for becoming a Christian. Blaise Pascal was a brilliant philosopher and scientist, but he also loved to gamble. He said believing in Christianity is a gamble.

So Rosalind Picard gambled, and she won! As she says in her closing paragraph:

I once thought I was too smart to believe in God. Now I know I was an arrogant fool who snubbed the greatest Mind in the cosmos — the Author of all science, mathematics, art, and everything else there is to know. Today I walk humbly, having received the most undeserved grace. I walk with joy, alongside the most amazing Companion anyone could ask for, filled with desire to keep learning and exploring. 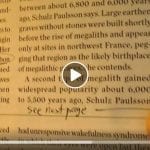