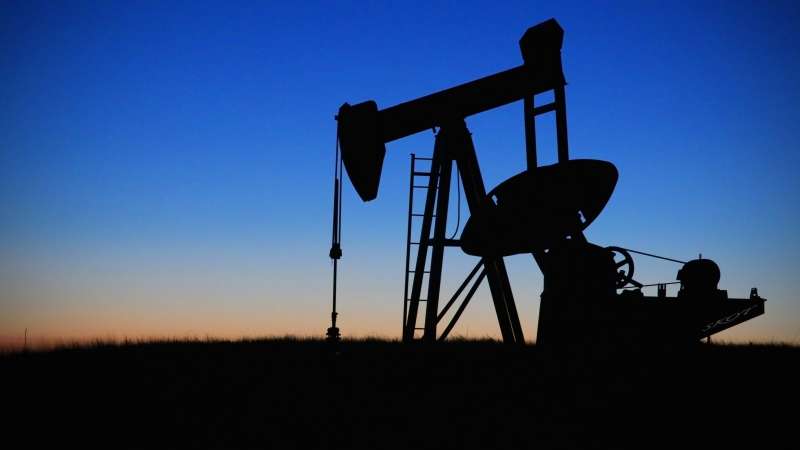 Up and down, up and down . . . I watched the giant oil pump that looked a little like a bird pecking at the ground.  Growing up in the panhandle of Texas, oil wells and cotton fields were an ordinary part of the countryside scenery.  Pictures of these oil wells are part of local art. In college, most of the other geology majors I knew were only interested in oil geology because they wanted to get rich quick. Oil geology was not usually a topic I got excited about because I couldn’t relate to those fellow students. I love science, especially geology and wanted to learn more so that I could minister to and teach others, not so I could get rich quick. But, the geology of oil and natural gas really is amazing and puzzling. The search for oil has forced scientists to map the geologic layers of many different areas around the globe and allowed us to learn more about geology.

First, you do not have to believe that earth is billions of years old and all life evolved to find oil. Physical geology is important for discovering oil wells, but the history of life doesn’t matter as much. Most of oil discovery is about testing, experiments, and finding physical patterns – not about evolution and long ages. It doesn’t matter how old you think the layers are, the main point is the way they are arranged physically.  Special vibrations are made to test an area and see where a layer changes, much like an underground version of a radar. Certain rock types and patterns in the layers are used to discover good places for oil. It’s all about observing and testing today. Finding oil and gas is physical, observational science (read more about the different types of science here).

Addressing the second misunderstanding,  that oil and gas comes from dinosaur bones. We already talked about this with coal last time, but the way oil and gas form is a little different. Most geologists agree that the chemicals that make up of oil and gas probably came from algae and plankton like we find growing on water today.   While there’s a chance that dinosaurs bodies breaking down could contribute to the chemicals that make up oil and gas, algae and plankton are the main accepted sources at this time. It is  possible to make oil and gas non-living chemicals. Oil and gas can also be made from brown lignite coal under the right conditions. For oil and gas forming, it’s all about the conditions – temperature, chemicals, rock types, and rock patterns.

Oil and gas come from certain “source rocks” that likely trapped algae and plankton.  But, to be pumped out of the ground, they have to be in just the right type of rock – rock that works like a sponge with lots of tiny open spaces that are connected. Since it’s usually hard to get oil and gas out of the “source rocks” that it originally formed in, they have to migrate to these special sponge-like “reservoir rocks”.  People often think that it takes very long periods of time for the oil and gas to move from the source rock to the sponge-like reservoir rock, but that isn’t necessarily the case. It’s hard to observe this moving happening today because it is all happens deep underground. We know it must come from the source rocks because of the chemicals in the source rocks match the chemicals in the oil. The movement of groundwater helps move oil and gas because oil floats on water rising above it, and gas “floats” on the oil. Oil and gas are often found in layers above underground water sources –  water makes the movement go a lot faster than it would without water.

Now that you know that discovering oil is about observational science (not history and evolution) and you have a better idea of what oil and gas are made of, we can talk more about how long it takes to form oil and gas. This covers the third common misconception – that oil and gas takes long periods of time to form. Oil has been made in labs anywhere from days to a few years. Oil is also being made under the ocean today when underwater volcanic activity heats up the water around some plankton and algae. We can see this happening in the Gulf of California.  With water covering everything and lots of volcanic activity happening during the global flood, it’s easy to see how oil could have formed during and after the flood.

Oil can be made today both quickly in the lab and naturally in the ocean.  The oil and gas we find today and use for fuel are not a problem for the young-earth model.  However, there are questions about whether or not oil and gas could last for millions of years. If oil is too close to the surface, it will decay. Oil and gas usually have to be in a sponge-like reservoir rock, and there has to be the right type of rock on top of the reservoir rock to act like a cap and keep the oil and gas from escaping or decaying because of things close to the surface. Some will say that the heat “pasteurizes” the oil and gas, keeping it from decaying, but this is difficult to prove. Oil may be similar to soft-tissue finds in dinosaur bones – something that shouldn’t be around after millions of years.

It turns out that oil and gas formations that we find today line up much better with the Biblical young-earth and global flood model of geology. Just like coal, oil and gas are a wonderful gift of provision that God provided to us through the catastrophic judgement of the global flood. The whole science of geology is filled with examples like these where God used something bad (the flood) to make something useful for us today. And just like kids who have received a gift from a parent, people groups do bicker and war over prized areas where this gift of oil is found. But, that doesn’t make it any less of a gift. Be sure to remember to thank Him today for the gifts He has provided to you. And always remember, He is the master of turning painful circumstances into blessing. 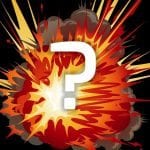 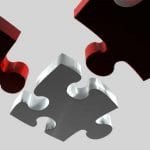