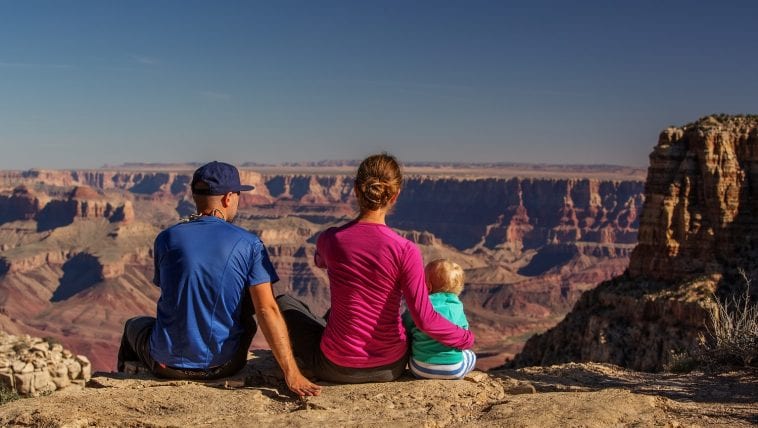 [Originally published as Remember the Wonders of God]

It is a privilege to proclaim the wonders of God, but it is also expected of Christians. If the people of God do not remember and proclaim the wonders of God, nobody will. When we cease to think and talk about God’s great deeds, we cease to seek him for our needs, which are consuming and demanding; they will not go unmet. Therefore, we reach for something to satisfy our yearnings.

But if we turn anywhere other than God, we have turned away from life and toward death. This is exactly what happened to Israel as described in Judges 2:10-12 (ESV).

And all that generation also were gathered to their fathers. And there arose another generation after them who did not know the Lord or the work that he had done for Israel. And the people of Israel did what was evil in the sight of the Lord and served the Baals. And they abandoned the Lord, the God of their fathers, who brought them out of the land of Egypt.

The reason Israel flew off the rails of righteousness was because the wonders of God were no longer remembered and discussed.

Psalm 78:4-7 (ESV) succinctly portrays the significance of this concern.

We will not hide them from their children, but tell to the coming generation the glorious deeds of the Lord, and his might, and the wonders he has done. He established a testimony in Jacob and appointed a law in Israel, which he commanded our fathers to teach to their children, that the next generation might know them, the children yet unborn, and arise and tell them to their children, so that they should set their hope in God and not forget the works of God, but keep his commandments.

The chief cause of Israel’s disobedience was identified as not knowing about the wondrous works of God. It appeared Israel learned a lesson from history and sang about their commitment to ensure God’s wonders would not be hidden from their children.

Remembering and speaking about the wonders of God is not an option for His people. We must remember, speak about, and celebrate God’s power. This is one of the most important topics for us to speak about with one another and most importantly, to the next generation – your children and grandchildren lest we repeat Israel’s error.
– Jon Albert 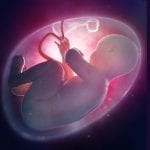