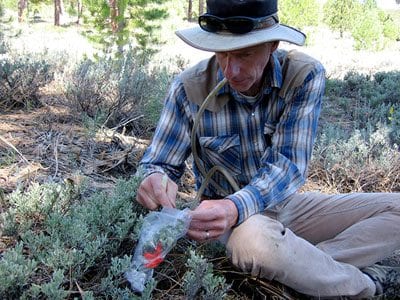 For many years, Creation Moments has been sharing information about the ways that plants and trees talk to one another to protect each other from invaders. Many scientists have ridiculed us for making such outrageous claims. But they’re not laughing any longer.

Though plant communication is still a tiny field, the scientists who study it are no longer seen as a lunatic fringe. Richard Karban, an ecologist at the University of California in Davis, said: “It used to be that people wouldn’t even talk to you: ‘Why are you wasting my time with something we’ve already debunked?'” they said.

But scientists are now saying that plants not only communicate with other plants, they communicate with insects as well, sending airborne messages that act as distress signals to predatory insects so that they will come and kill the plant-eating bugs.

Though scientists are now learning more about how plants communicate, they appear to have little interest in learning about how God communicates with man. But scientists who are Christians know the blessing of communicating with God through prayer and the reading of His inspired Word.

Prayer:
Father, I am so grateful that You care about us and that you communicate with us through the Bible. Make my prayer time and the study of Your Word a top priority in my life. In Jesus’ Name. Amen.
Notes:
http://www.wired.com/wiredscience/2013/12/secret-language-of-plants/. “How Plants Secretly Talk to Each Other.” Wired online, 12/20/13. Photo: Richard Karban studies how sagebrush communicate. Photo from Wired online used for educational purposes under U.S. fair use doctrine. 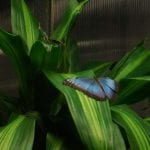