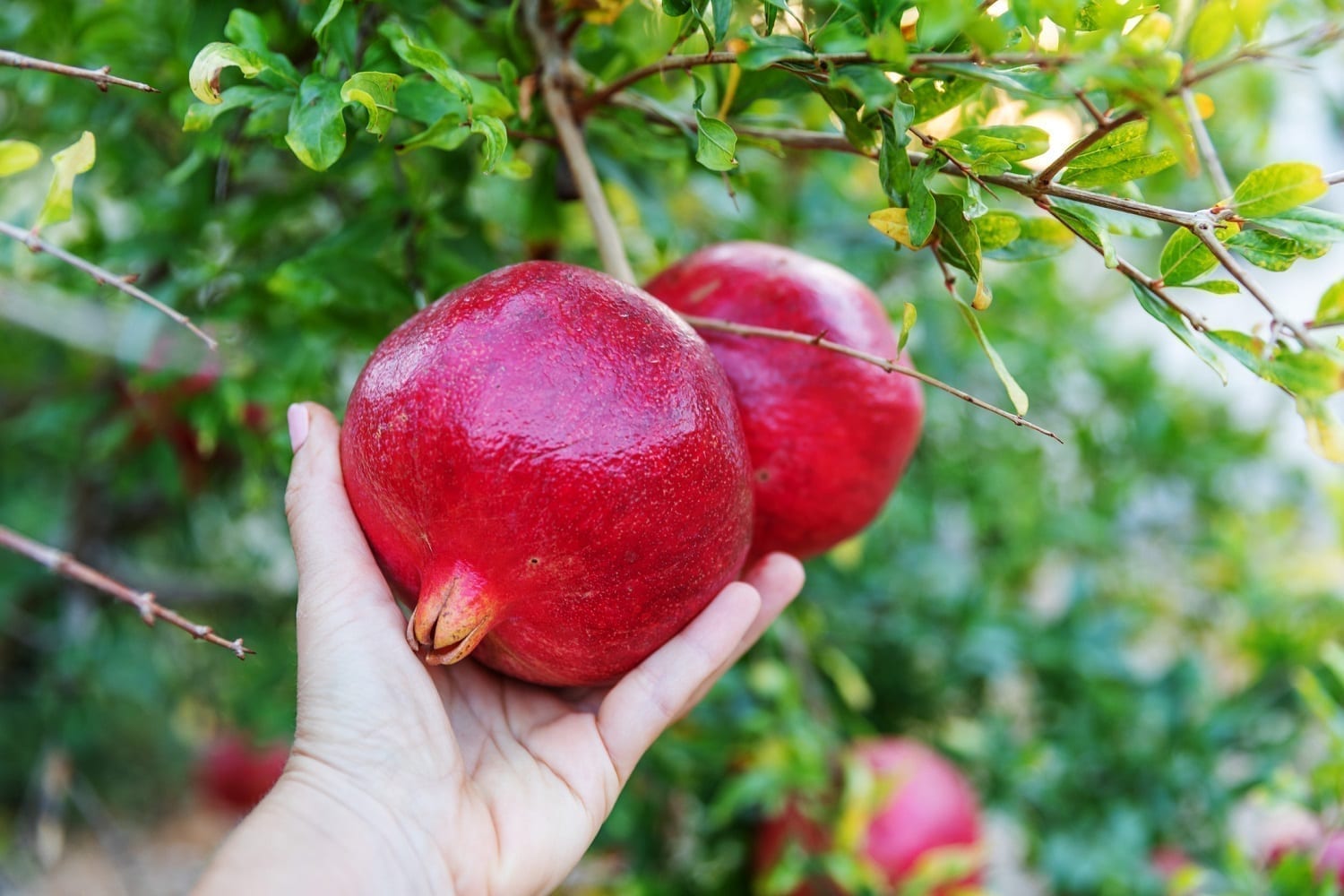 When did Adam and Eve sin?

God commanded Adam and Eve to be fruitful and multiply in Genesis 1:28. If they failed to have children in a timely manner they would have sinned against what God had told them to do. It should not have taken long for them to conceive since they had perfect bodies.

There are people that make the claim that the fall took place later because Adam walked with God in the garden developing a relationship over time. The problem with that claim is that we can’t find it in Scripture. We do find that God was looking for Adam in the garden when he was hiding after he and Eve ate the fruit, but this was after the sin occurred.

Adam and Eve were created on Day 6, and since at the end of it God declared that everything was “very good,” we know that the first sin could not have been committed then. God sanctified Day 7 so it would be very unlikely that the fall happened then.

There is no way to be certain of the precise day that the fall occurred, but we can say that it was a high probability that is was shortly after Day 7.

Why didn’t Adam and Eve die the moment they ate the fruit?

The reason for this question comes from Genesis 2:17:

But you must not eat from the tree of the knowledge of good and evil, for when you eat from it you will certainly die.

Some people are confused by this verse since Adam and Eve did not physically die when they ate the fruit. God must be wrong or he made a mistake, they assume. But God is perfect and can’t be in error. Our interpretation of God’s Word must be the object in question. Let’s look at this verse more closely to understand what God is actually saying.

The confusion lies in the translation. The Hebrew phrase in English is: “Tree knowledge good evil day eat die (dying) die.” The Hebrew is, literally, die-die with two different verb tenses (dying and die), which is translated as “surely die” or “dying you shall die.” This points to the idea of beginning to die, the starting of the aging process and the addition of sickness and disease.

At the moment that Adam and Eve rebelled against God and ate the fruit, the death process would begin. If Scripture taught that they would die the instant they ate the fruit the Hebrew text would have used the word die once which would mean “dead, died, or die and not beginning to die or surely die.

What is clear in ancient Hebrew is not always clear in the translation to English.

Was Adam with Eve when she spoke to the serpent?

There are two views to this question. First, it is obvious that Adam was with Eve because it states it in the book of Genesis.

When the woman saw that the fruit of the tree was good for food and pleasing to the eye, and also desirable for gaining wisdom, she took some and ate it. She also gave some to her husband, who was with her, and he ate it. Genesis 3:6 [emphasis added]

The Bible says that Adam was with her at the time of the conversation with the serpent so case closed.

The second view says, wait a minute, not so fast.

We need to look at the setting and study other Bible passages to get a clearer understanding of what Scripture is teaching us. In looking at the passage more closely, it does not necessarily state that Adam was with Eve when she was speaking with the serpent. The passage only says that Adam was with her when she ate.

We also need to study other passages in the Bible to get an accurate picture of what actually happened.

To Adam he said,” Because you listened to your wife and ate from the tree about which I commanded you, ‘You must not eat from it,'” Genesis 3:17a

God correctly accuses Adam of listening to his wife. There is a good possibility that Adam had a conversation with Eve after she had been deceived by the serpent. The Bible never states that the serpent talked to both Adam and Eve, but only to Eve. And only Eve responded to the serpent.

Paul (the writer of 1 Timothy) was teaching on the role of women, but this passage also gives us a clear understanding that it was Eve who was deceived by the serpent, not Adam and Eve. Allowing Scripture to interpret Scripture it seems most likely that there was a short amount of time between Eve’s talk with the serpent and Adam arriving on the scene. 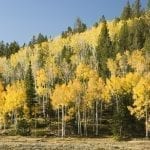