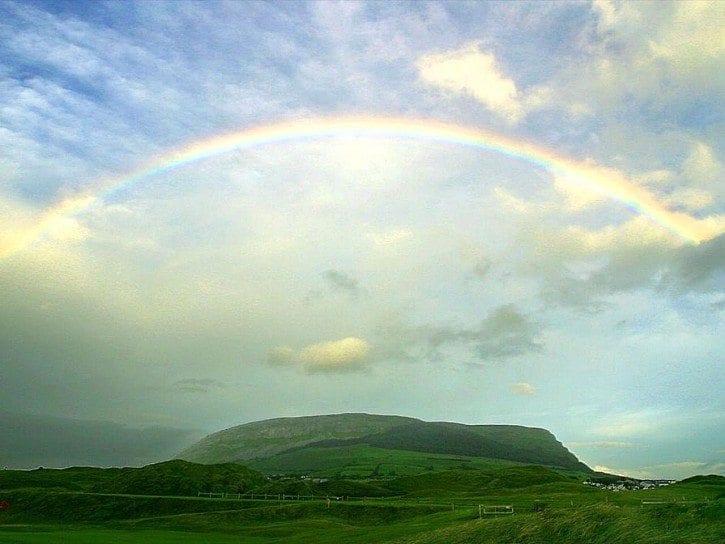 Rainbows are God’s promise that he will not send another worldwide flood on the earth.  We should see rainbows as a reminder of the Global Flood and the Lord’s judgment on sin:

“Then God said to Noah, ‘The end of all flesh has come before Me; for the earth is filled with violence because of them; and behold, I am about to destroy them with the earth’” (Gen. 6:15, NASB).

As David Rives rightly points out, uniformitarian dogmatists scoff at the idea of a global cataclysm just a few thousand years ago.  Even a number of Christian scholars unfortunately hold to a local flood which cannot be defended from the text of Genesis (cf. Gen. 7:19-23).

Henry Morris provided 64 biblical reasons for the global nature of the Flood and 36 scientific, historical and cultural arguments.1  The well known radio preacher James Boice (d. 2000), though not holding to strict creationism, admitted that much geologic evidence “must be explained by a flood of worldwide dimensions.”2  He also said that, “a flood of that duration [377 days] is not a local flood!”3

When Jesus returns there will be a judgment by fire (2 Peter 3:7,10).  The Global Flood was a real event and the coming destruction by fire is certainly coming.  Only by the blood of Jesus can we find forgiveness of sin – flee to him.  Just as the Ark was the only place of safety during the Deluge, faith in Christ is the only way to heaven.  Peter makes this point clear:

“And He ordered us to preach to the people, and solemnly to testify that this is the One who has been appointed by God as Judge of the living and the dead.  Of Him all the prophets bear witness that through His name everyone who believes in Him receives forgiveness of sins” (Acts 10:42, 43, NASB). 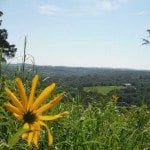 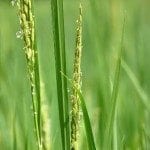