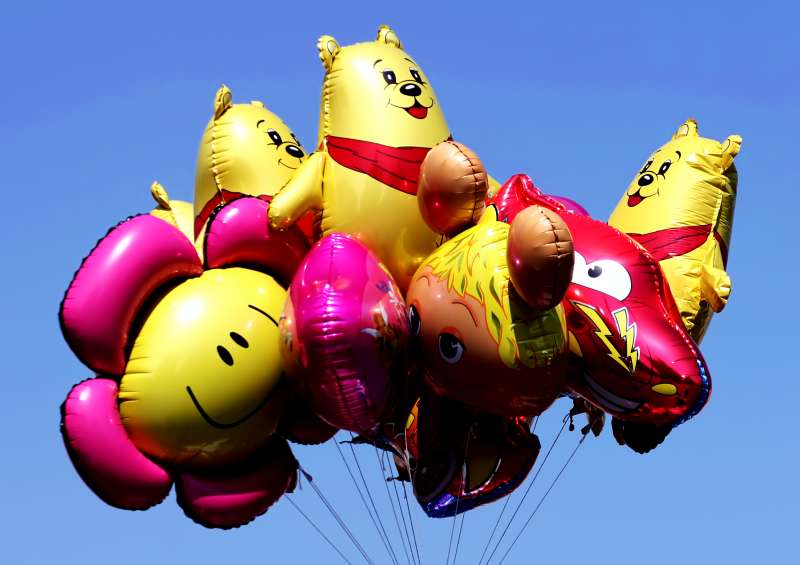 Our Universe is mainly made up of an element called hydrogen. You may have learned that from Chemistry—it’s on the periodic table. Hydrogen makes up water and is common through our planet. In nature, however, hydrogen is changed/converted into a different element known as helium. That’s also on the periodic table if you look. Helium is what makes balloons float and fly and, if inhaled, makes you have a squeaky, high-pitched voice for a few minutes!

When hydrogen forms into helium, it does not and cannot turn back into hydrogen. It’s a one way deal! Scientists and others have not found any way that hydrogen can be created in large quantities. What this all means is that if the Universe were millions and billions of years old, then all of the
hydrogen would, many, many years ago, have changed completely into helium! A hydrogen-less universe?

However, we know this is not true. We can find tons of hydrogen in our Universe. A famous astronomer, Sir Fred Hoyle, saw this as a big problem to evolution and their old earth propaganda! After studying and researching the problem for some time, he concluded that the earth could not be super old. He even considered that this young Earth evidence pointed toward an intelligent Creator.

Bonus points for that guy! And a neat fact is that, out of ridicule for the theory, he coined the term Big Bang. Obviously, Hoyle was correct! If our Universe had been around for many billions of years, we would be without hydrogen. When we look at our Earth and Universe, we see massive amounts of hydrogen, concluding that are Earth could not have been around for billions or millions of years! 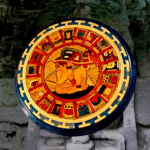 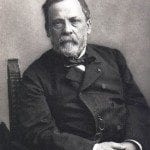