Observing animals on the Galapagos Islands supposedly helped Charles Darwin come up with his theory of evolution by natural selection. But none of these animals have fulfilled the evolutionary interpretation Darwinists have placed on them, and recent evidence of a supposedly extinct Galapagos tortoise fills the same bill.

Researchers publishing in Current Biology found tell-tale genetic markers among the tortoise population that a purebred saddleback tortoise variety that was long thought extinct is actually alive somewhere on Volcano Wolf Island of the Galapagos Island chain.1 These creatures had been widely hunted by sailors on passing ships, since “tortoises were handy supplies to keep on board, as they could be stowed in the hull for months—flipped on their backs so they couldn’t escape—without receiving food or water.”2 Galapagos tortoises have been protected for many years now.

The researchers, led by Yale University biologist Ryan Garrick, discovered hybrid tortoises in 2007 that retained traces of the “extinct” tortoise’s DNA, which they compared to specimens from the nineteenth century. The team’s latest study found more hybrid species, and they concluded that one of the immediate parents of these hybrids was a purebred saddleback. …Continue reading.

Want to learn more about the Galapagos Islands? Click HERE 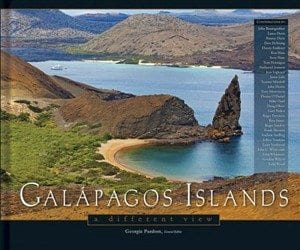 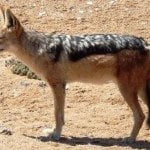 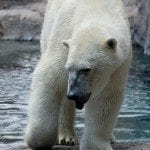