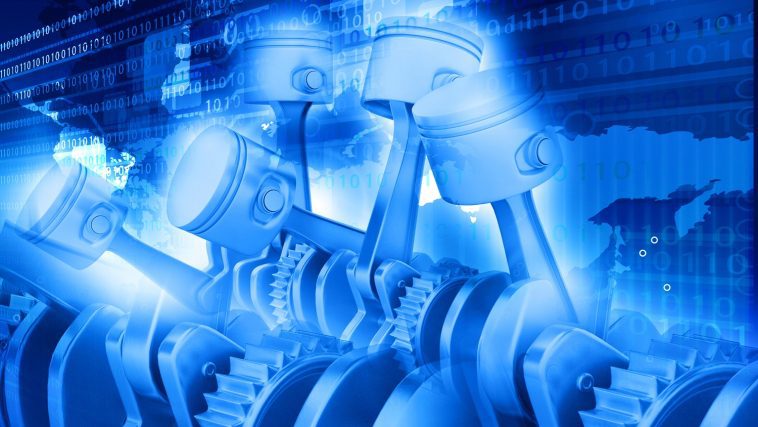 [Originally published in 2016 as Review of Evolution: Still A Theory in Crisis]

Back in January, I read that Dr. Michael Denton was about to release a new book on evolution. I ordered it right away and started reading it as soon as I could because I thought that his previous book, Evolution: A Theory in Crisis, was amazing. For a long time, I considered it the best discussion of evolution that was available to the general public. However, like all books on scientific issues, much of the information became outdated over the years, so I was really excited that he was releasing a new book on the same subject.

Dr. Denton earned an M.D. from Bristol University and a Ph.D. in biochemistry from King’s College London. After earning his Ph.D., he was appointed to the faculty at La Trobe University in Australia. He then did pathology work in England, Canada, and Australia. Eventually, he ended up on the faculty at the University of Otago in New Zealand. Currently, he is a Senior Fellow at the Discovery Institute’s Center for Science and Culture, which tells you he is a member of the “intelligent design” community. His dual training in medicine and biochemistry, as well as his experience working in several different countries, gives him an interesting perspective on science in general and evolution in particular. 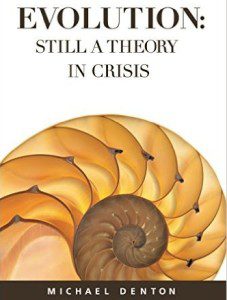 The way he constructs the two positions, all Darwinists fall into the functionalism camp. They believe that structures develop in nature because they are functional. After all, natural selection is constantly weeding out poor adaptations and preserving useful ones. As a result, whether or not it is functional determines whether or not it exists in the biological world. Denton, however, argues for structuralism, a view that was quite in vogue in the 18th and 19th centuries.

In this view, there are certain structures that are inherent in the world, and life makes use of those predefined structures. As Denton writes:

Actually, I can think of scientific frameworks that are more diametrically opposed (Newtonian physics versus quantum mechanics, for example), but his overall point is valid. Those who believe in structuralism look at biology quite differently from those who believe in functionalism.

As a structuralist, then, how does Denton view biology?

He says that there are structures that define specific groups of living organisms, and those structures provide a clear separation between the groups. Furthermore, there are no functional intermediates that connect these structures. One of the many examples he brings up is the enucleate red blood cell. In all mammals, the red blood cell (which carries oxygen in the bloodstream) has no nucleus because it is ejected while the cell is developing.

As Denton points out, since enucleate red blood cells exist in all mammals, but they do not exist in the animals from which those mammals supposedly evolved, enucleate red blood cells must have been an innovation that occurred in the common ancestor of all mammals. However, he wonders what could possibly be an intermediate. A cell that has half a nucleus? A cell in which the nucleus has been partially ejected or compartmentalized in some way?

How could a series of small, stepwise mutations lead to such a dramatic change for a cell, especially given the complex machinery that the cell uses to eject its nucleus? In addition, how could those intermediates be functional in any way?

Denton does this with many, many different structures that define various groups of organisms. In some cases (such as the enucleate red blood cell), he does a convincing job of showing how the structure could not have formed by any Darwinian process. In other cases (such as the five-digit limb in vertebrates), he doesn’t do nearly as good a job. Often, his argument devolves into “I can’t imagine a way that this could be important for function in all these different species.” In those moments, he is significantly less convincing.

Overall, however, I do think he makes a case for structuralism.

Unfortunately, he doesn’t seem to see what structuralism really implies.

Despite the fact that he makes it clear that there are gaps between many groups in the living world, and despite the fact that he says there is no way to bridge these gaps through any Darwinian process, he still believes in common descent, the idea that all species come from a common ancestor or a small group of common ancestors. In fact, he claims:

But common descent, or “descent with modification,” has never been in doubt since Alfred R. Wallace’s famous “Sarawak Law Paper” (written in Borneo in February 1855)… (Kindle e-reader, Chapter 5: Evo-Devo)

So how can he argue that there are unbridgeable gaps between groups of organisms but all organisms are related to one another through common descent? As he says:

In short, nature is still very much an empirical discontinuum of invariant unique forms, and there is no direct evidence that the “gaps” were ever closed by the functional continuums demanded by Darwinian theory…This is not to claim that the Types were not actualized by natural processes. I believe they were and that the entire pattern of evolution was prefigured into the order of things from the beginning. (Kindle e-reader, Chapter 3: The Hierarchy of Nature)

In other words, Denton believes that these structures are the natural result of the way the world works. They did not evolve gradually but popped into existence over time because of the order inherent in nature. Of course, he doesn’t use the term “popped.” He says that such structures were the result of “saltation” events that occurred throughout the earth’s natural history, and they occurred specifically because the universe was designed so they would evolve.

While Denton thinks the universe was designed that way (presumably by God), I would think that some atheists would also be comfortable with this view of biology. In Mind and Cosmos, for example, atheist Thomas Nagel recognizes that Darwinian evolution simply cannot explain the natural world, so he posits some “teleological” force that drove biological development. Presumably, that teleological force could also cause Denton’s saltation events.

While I agree with Denton’s structuralism, I strongly disagree with his idea that these structures are the result of saltation events that have occurred throughout the earth’s history. Instead, I think the conclusion one must reach from structuralism is rather clear: there are defined gaps between groups of organisms because God designed them that way. The minor variations that occur within these groups are the result of microevolutionary changes that have taken place since they were created.

Even though I think Denton comes to the wrong conclusion in his book, there is a lot of value in it. In addition to providing strong evidence for structuralism, he also discusses other things that are related to origins. For example, he gives a long list of problems associated with the absurd idea of abiogenesis. He also quotes several evolutionists who make the strong case that macroevolution is not just an accumulation of microevolutionary changes. That section alone is worth the price of the book.

If you read only a few books on the origins issue, however, this probably isn’t the best one for you. There are other books (such as Shadow of Oz) that address the issue in a better, more complete way. This is disappointing to me, since I was really hoping that Denton’s new book would be as powerful as his old book. Unfortunately, it is not. 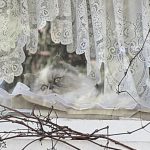