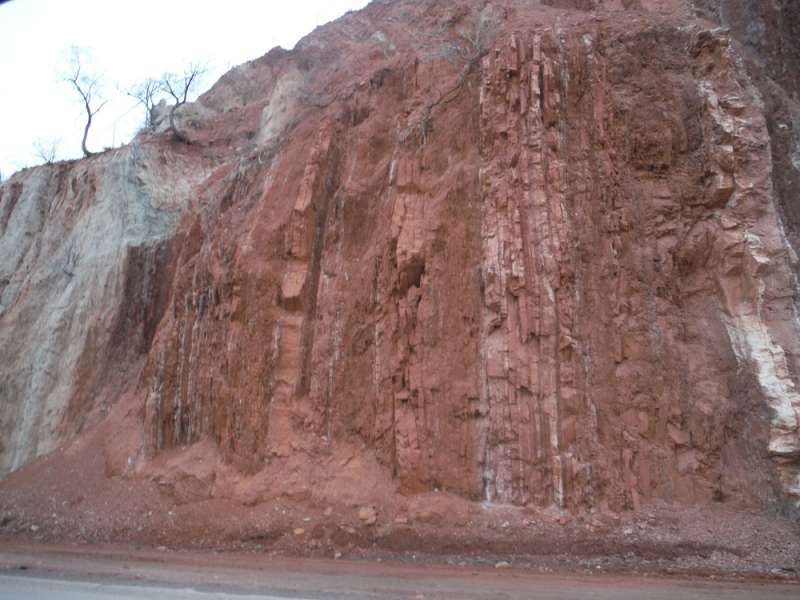 “May I borrow someone’s binder for a moment?” my geology professor asked in class one day. I offered mine. He started flipping through to find our next assignment . . . and continued to flip through the thick section of papers. “Sara, did you do all of these geologic timescale copies?!” I nodded, shyly. ”Man! No wonder she had it memorized so fast!” He declared. I loved geology class, and learning the geologic timescale was one of my favorite parts of class. I had almost jumped out of my chair from excitement on the first day of class when our professor announced that we would all be expected to memorize the names and order of all the major divisions of the geologic timescale (also called the geologic column) that semester. My classmates were not as thrilled. I was already familiar with the timescale from some of my “just for fun” reading before college, and I knew that having the timescale memorized would be very useful for my future.

The geologic timescale, or geologic column, is basically a chart used to divide and classify rock layers and the fossils found in them. If you ask an evolutionist what the scientific evidence for evolution or for the age of the earth being “4.6 billion” years old, they will probably point to the geologic column and radioisotope rock dating. Geologists say that there are two basic types of rock dating used to figure out the age of a particular rock or fossil:
1) “Relative dating” , that doesn’t give you a number, but just tells you which rocks are older and which are younger (read more about how this is done in Logical Layering), and
2) “Absolute dating”, which is where numbers like “4.6 billion” or “65 million” come from, using radioisotope decay. (read previous articles about radioisotope dating here).

The geologic column was made before radioisotope dating came along, so it is all based on relative dating and is quite useful. Sometimes you will see numbers added to the chart, showing how many millions of years each Eon, Era, Period, etc. lasted, but these could be just as easily switched to say things like “started 4,500 years ago, lasted 1 year”.

While there are a lot of big problems with “absolute dating” and the millions of years that they supposedly find, the geologic column and other relative dating tools are very useful in geology, regardless of whether a person thinks that earth is billions of years old or just a few thousand years old, like the Bible says. A biologist doesn’t have to believe that all life evolved from a common ancestor to use the orderly naming system invented by Carolus Linnaeus, a Christian who was interested in figuring out what exactly the Biblical “kinds” were. The geologic column is just a classification system for rocks and fossils. Instead of seeing the geologic column as sections of long time periods, I see them as groupings of similar rocks. Rather than millions of years, I understand each section as being deposited during different stages of the Biblical global flood, storms after the flood, or rock made during creation week.

While working in the field or traveling, I usually try to look up the area on a map and figure out how the rocks and fossils I might see are classified in the geologic column. For example, when traveling to Branson, Missouri last summer, I knew that most of the rocks I would probably see a lot of dolomite rock classified as Ordovician in the geologic column. The fossils I’d be most likely to find would be crinoids (a type of sea-lily), but not dinosaur fossils. Caves are also frequently found in this area.  People in the oil field and all kinds of mining are able to use the column to help them find what they’re looking for based off where similar deposits are found. Next week, find out more about why the geologic column is useful for young-earth creationists and what some of its flaws are. 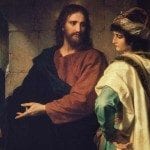 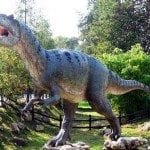