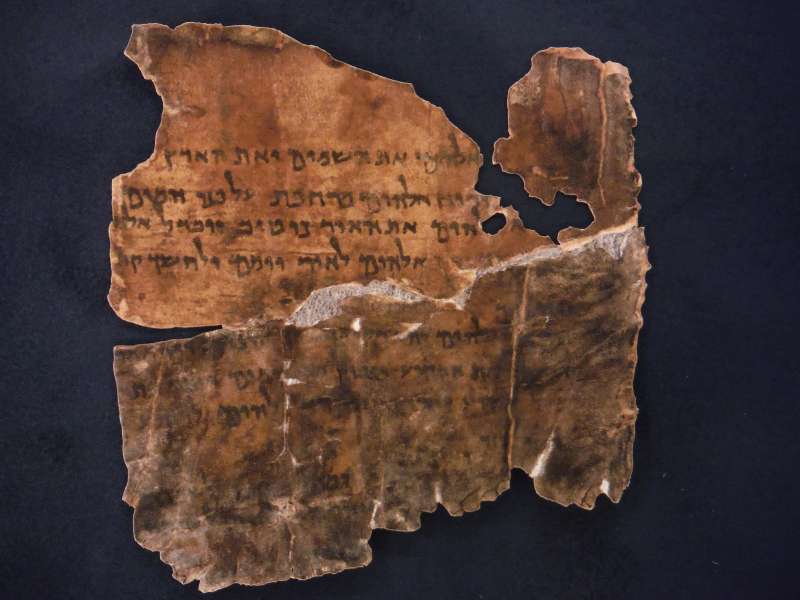 A facsimile of the first few verses of Genesis in a Dead Sea Scrolls fragment. Photo taken by Sara J. Bruegel

One day in the winter of 1947, a shepherd in the desert near the Dead Sea threw a rock.  Happens every day, right?  Maybe, but God had a unique plan for this shepherd-thrown rock.  This rock landed in a cave where it broke a piece of ancient pottery.  Hearing the unexpected sound of breaking pottery, the shepherd and his friends went into the cave, discovering what is thought of as the most important discovery of 20th century archeology – the Dead Sea Scrolls.

This cave that the shepherds discovered was the first of eleven caves that have been found containing parts from more than 900 scrolls dating from a few centuries before to several decades after the time of Christ. Of those scrolls, over 200 are Old Testament books of the Bible.  The finding of the Dead Sea scrolls helps confirm the accuracy and reliability of God’s Word because they are some of the oldest, most complete Old Testament manuscripts ever found.   They show how well the Bible has been preserved, copied, and translated over time.

“The grass withereth, the flower fadeth: but the Word of our God shall stand for ever.” Isaiah 40:8

This past week I have enjoyed getting to see a temporary exhibit of the Dead Sea Scrolls in my area. The exhibit included several facsimiles (replicas) of scrolls and scroll fragments found in caves near the Dead Sea as well as a real fragment from the book of Amos. My favorite part of this exhibit was getting to see a facsimile of a scroll fragment of the first few verses of Genesis.  Although it wasn’t the original document, it was really inspiring to see those verses that I defend written on a piece of a scroll that was nearby when Jesus, my Savior, gave His life for our ransom. 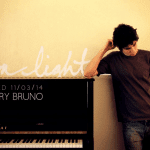 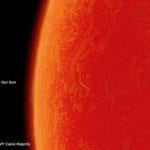