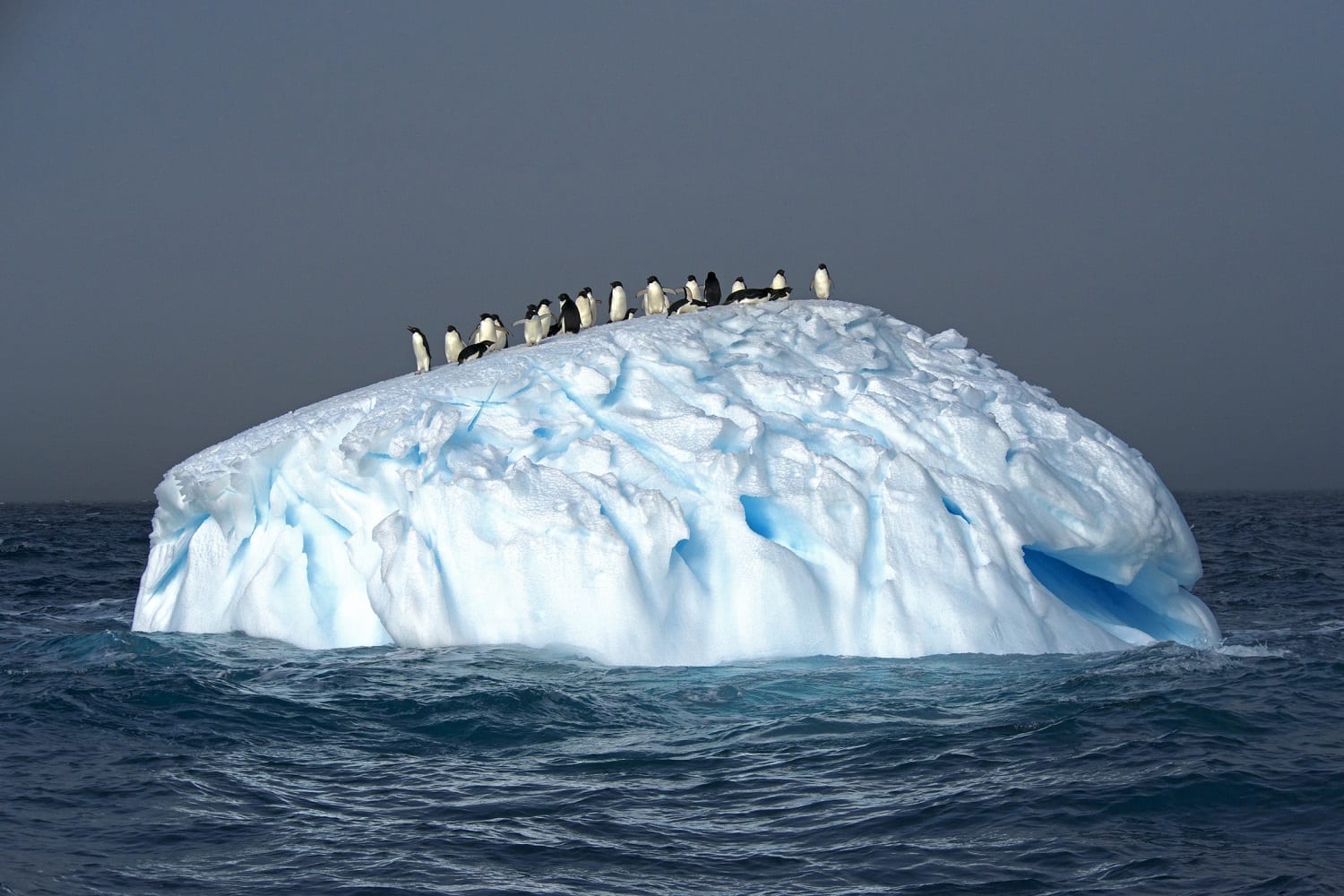 A few hundred years later, the Northern Hemisphere experienced cooler-than-normal temperatures, and that part of earth’s history is sometimes called the “Little Ice Age.” Many climatologists argue that both the Medieval Warm Period and the Little Ice Age were limited to the Northern Hemisphere. However, a series of studies indicate that these periods of extreme temperatures were experienced worldwide.

I recently became aware of these studies because the latest one appeared in my news feed. This study used the results of climate proxy data from 60 different sites.

If you aren’t familiar with that term, it refers to data that scientists use to attempt to understand climate conditions of the past. Tree rings, for example, are sensitive to temperature and precipitation, so it is thought that we can use them to determine past climate conditions of the region where trees have been growing. Many climate-sensitive things like recorded harvests, coral growth, pollen grains, etc. can be used as climate proxies. The more climate proxies you have for a given region, the more likely you are to be able to determine the local climate conditions over the times for which you have those data.

This same group has done similar studies that show that Oceania (the region of the earth that holds Australia, New Zealand, etc.), South America, and Africa/Arabia all experienced the Medieval Warm Period as well. Thus, the authors of these studies say that the Medieval Warm Period was not restricted to the Northern Hemisphere. Instead, it was experienced worldwide. In other words, worldwide temperatures were warmer in AD 1000-1200 than they are today.

While the data seem convincing, I will add one caveat.

Nevertheless, based on the best data we have, we can say that world was probably warmer before people began burning fossil fuels that it is today. 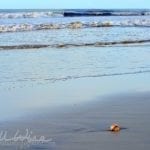 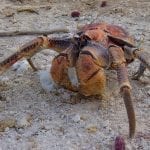