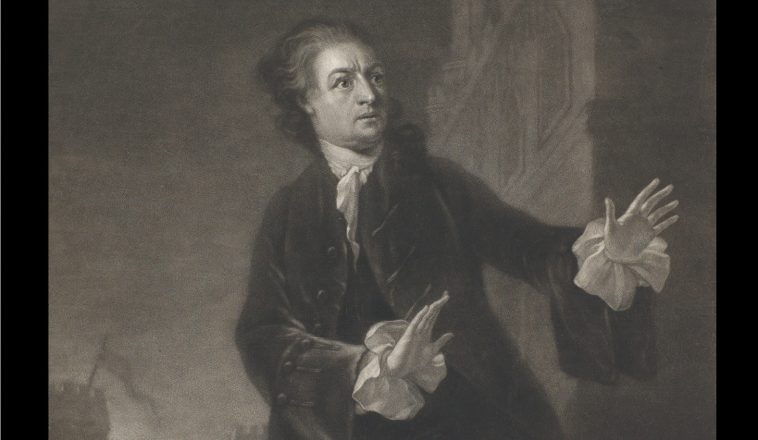 [Originally published as An Excellent Observation about Postmodernism]

I was first exposed to postmodernism when I went to university.

If you don’t recognize the term, it is rather hard to define, mostly because there are so many variants of it. However, it generally refers to the idea that there are very few (if any) objective truths. Most of the things we hold to be “true” are only true for our experiences. Someone with a completely different set of experiences might come up with a completely different set of “truths,” and those “truths” are just as valid as the “truths” that we come up with.

Consider, for example, this insightful cartoon. The first panel shows an artist who has apparently come up with something he thinks is amazing. Because he sees that it is good, he considers himself to be a genius. The second panel shows a postmodern artist, who says that there is no such thing as a genius because that category is dependent on culture. Of course, he thinks he is a genius for recognizing this fact!

Now, when it comes to art there is a measure of truth here.

What is beautiful to one person might be quite unpleasant to someone else. As the old maxim states, beauty is, indeed, in the eye of the beholder. However, I think it is possible to recognize the genius of an artist, even if you don’t find his or her art appealing.

Apparently, so does Andrew Klavan.

In a previous post, I discussed his book, The Great Good Thing: A Secular Jew Comes to Faith in Christ. I noted that he makes some profound statements, and one of them required its own blog post. As you might have guessed, it has to do with postmodernism.

In chapter 8, he discusses the “mad scene” in Shakespeare’s Hamlet. In that scene, the title character (Hamlet) is pretending to be insane. Klavan writes:

When he’s asked what he’s reading, he answers weirdly, “Words, words, word.” He talks about how his internal moods seem to transform outer reality so that he can never be sure what the world is really like. Morality especially has come to seem to him completely dependent on his own opinions. “There is nothing either good or bad, but thinking makes it so,” he says.

But there was one big difference. Hamlet said these things when he was pretending to be mad. My professors said them and pretended to be sane. 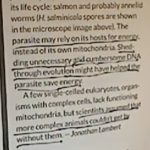