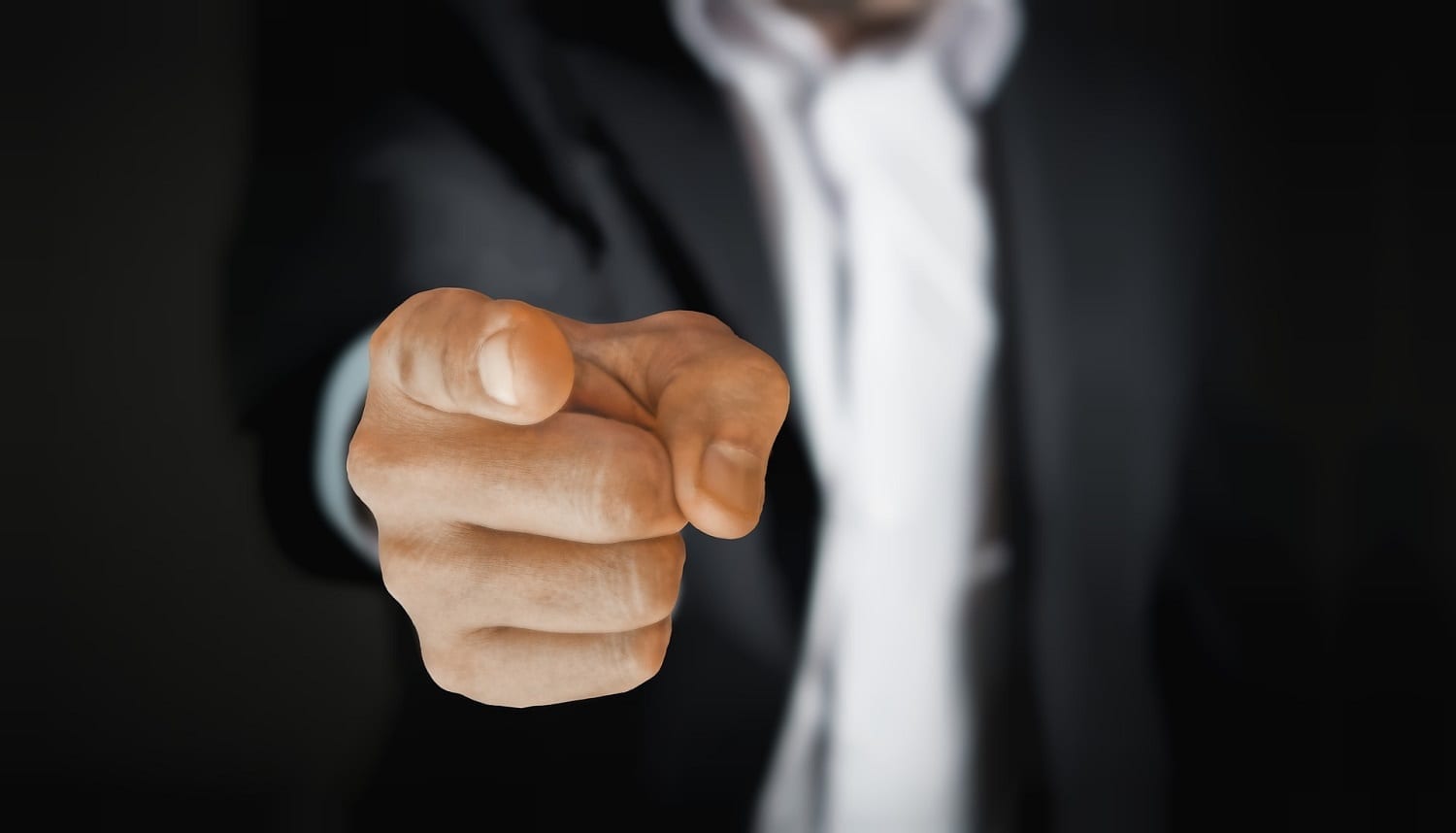 [Originally published as When is a Fallacy NOT a Fallacy]

On the surface, spotting logical fallacies seems rather easy. Sometimes it is. Other times, the lines blur because fallacies share different names, different fallacies resemble each other, people combine them, and more. Those times are like a social media relationship status: it’s complicated.

We cannot be clinical all the time, and some fallacies appear in our everyday speech. For example, reification (assigning a characteristic to something that is abstract) happens frequently. No, your car does not hate you, nature is not feeling generous today, and so on. There’s no call for correcting someone who is just adding color to a conversation.

When bad logic is used in a formal presentation or argument, that’s a mite different. Some of us try to avoid fallacies, but they creep in now and again.

There are times when something may appear to be a logical fallacy on the surface, but we need to hold off before getting the bit in our teeth and jumping the fence with calling someone out on it. I’d like to cover a few things that can initially appear to be fallacies, but may very well be valid.

The genetic fallacy occurs when an argument or evidence is rejected because of its origin (genesis). I can’t count the times when someone has rejected evidence for creation science because it came from a creation science website and the complainer claimed that the creationists are “biased” or it is “not science”. (Ironically, they often furnish material from Wikipedia, Talk Origins, and other heavily biased anti-creationist sources from non-scientists.)

When someone is trying to present a point of view, they are biased. Other times, I’ve seen people reject material from Fox News with inaccurate accusations of conservative bias, but cite other news sources that are known for their leftist biases. A bit of a double standard.

That leads to my point on this: sometimes a source can be dubious.

It may defy observable science, such as when Dr. Greg Bahnsen said that he saw a tabloid headline claiming, “Woman Gives Birth to Her Own Father”. (Yes, some publications get away with printing weird stuff.) There can be times when a source has a proven political or social bias, so one might be careful in citing it and do some fact-checking.

When accusations are made against creationary sources, it’s often helpful to challenge the critic to show where the science or theology is spurious. When I’ve made that challenge, the mockers frequently misrepresent the material, do selective citing, or simply refuse to read it.

Here’s where I had a bit of fun doing research.

Iraqi transportation minister Kadhem Finjan al-Hamami claimed that ancient Sumerians had airports and space travel. That’s something I reject out of hand since there is nothing to support the claim. Another reason I reject it is that supporters of “ancient astronaut” conspiracy theories (that somehow get aired on the History Channel) are not credible.

Their “evidence” may sound compelling, but saying something like, “My friend’s cousin knows a high-placed military official who spoke under conditions of anonymity and told me that space aliens were moved from Area 51 to a huge underground facility outside Tombstone, Arizona” do not cut it for me. The aliens guy from the History Channel, Giorgio Tsoukalos, may seem like a nice guy and sound convincing, but some of us prefer something substantive.

It also doesn’t help matters much that he is heavily involved with discredited Chariots of the Gods? author Erich von Daniken’s organization “A.A.S. R.A. – Archaeology, Astronautics and SETI Research Association”. Chariots is still in print.

When citing or rejecting a source, use your own discretion and experience.

Perhaps you need to check your own biases at the door because you’re going to find out that you were wrong about something. What can seem to be a genetic fallacy of rejecting a source may very well be based on careful consideration instead of an emotional reaction.

The ad hominem (“to the man”) fallacy seems to be the first resort for many atheists and evolutionists, and I’ve seen and experienced attacks that had nothing to do with the topic at hand. I would say, “Nice abusive ad hominem there”, and get a reply, “No, it’s not an ad hominem, it’s an insult.” It’s a lie, too, since the insulting “facts” are fictitious. It also distracts from the discussion, as well as poisoning the well for other readers or listeners.

However, I’ve learned that an ad hominem is not necessarily fallacious.

That would be when it’s a conclusion. “I have decided that you, sir, are a lying cyberstalker and a blackguard!” I’ve heard Chris Rosebrough analyze teachings on Fighting for the Faith and declare certain people to be heretics. That’s strong wording, but he backs it up. Similarly, some people may begin a presentation of one kind or another with an ad hominem and then go into the “here’s why I say that”, but care must be used to avoid poisoning the well and appearing to manipulate others to agree with the presenter.

If you insult a Neanderthal, are you committing an ad hominid fallacy?

This one can be mighty difficult to justify. An appeal to motive fallacy implies that one person knows the heart and mind of another: “You’re doing this because…” No, you have no insight into someone’s heart and mind.

It bothers me when I read or hear brilliant people, including Christian apologists, use this fallacy. A good way to still use what resembles the appeal to motive is to use it like the ad hominem. That is, when something is a conclusion — and clearly stated as such.

For example, “He says creationists are ‘evil,’ but has not given a basis for what constitutes ‘evil’ in his atheistic evolutionary worldview. I have challenged him many times to answer this question, and all I get are personal attacks in return. Therefore, I think it’s reasonable to conclude that he cannot give a reasonable answer.” I reckon that’s a good way to present your belief about someone’s motive.

Before I wrap up, just a quick note on the straw man fallacy, which is setting up a belief someone holds, or putting words in his or her mouth, so it can be torn down. (Nice job, destroying something that is not the position your opponent takes.)

People may think that a straw man is being set up when someone repeats words back. No. When restating or asking for clarification (“Do I understand that you’re saying…?”), the other person has a chance to respond. It is a question, not an assertion.

Again, we are not automatons and will use occasional fallacies in our common speech. Sometimes they appear when we’re trying to make a point, but it happens. If we become aware of common fallacies and learn to identify them, it’s a great help. Also, saying “in my opinion” (or something similar) can turn down the heat a bit, since the speaker is not necessarily asserting that something is proved. At any rate, try very hard to avoid using fallacies, or giving someone room to criticize you. 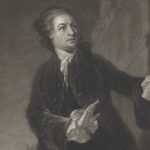