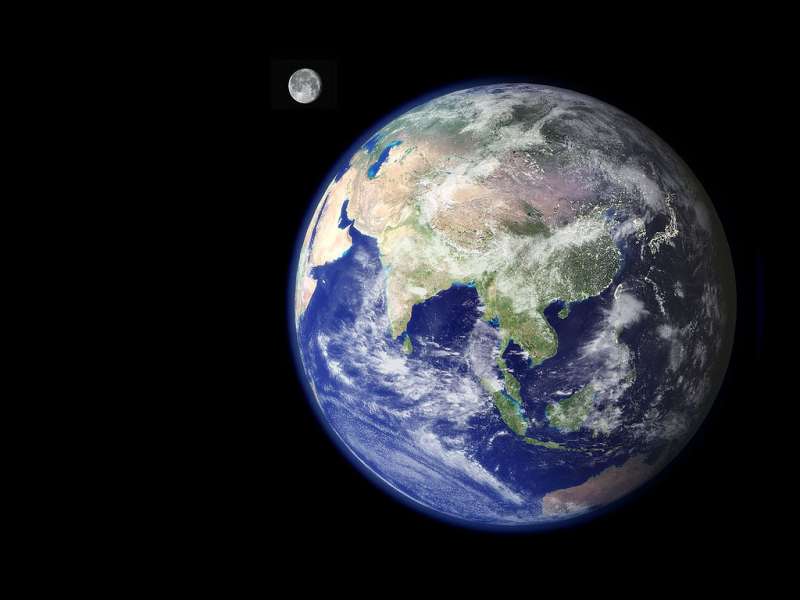 The Bible is the Word of God that tells the story of the universe being created, mankind sinning against a holy God, and God providing a rescue plan in the person of His son Jesus Christ. The Bible is set in history, prophecy, poetry and doctrine. However, when the Bible does touch on science it does so with amazing accuracy.

Here are a few examples

The Bible describes a circle of air currents two thousand years before scientists discovered them.

The wind blows to the south and turns to the north; round and round it goes, ever returning on its course. Ecclesiastes 1:6

Matthew Maury (1806 – 1873) is considered the father of oceanography. He read in the book of Psalms the statement “paths of the seas”.

…the birds in the sky, and the fish in the sea, all that swim the paths of the seas. Psalm 8:8

If God said there are paths in the sea, I am going to find them.

He was committed to finding these “paths of the seas”. Mankind is very grateful for his discoveries of the warm and cold continental currents and his book on oceanography remains a dependable text on the subject to this day.

There are several passages in Scripture that describe the earth’s water cycle. The water cycle starts with the evaporation of water from the oceans, and in the form of vapor (clouds), floats over land and disperses the water in the form of rain.

Think about it. The Mississippi River alone dumps approximately 518 billion gallons of water every 24 hours into the Gulf of Mexico. That’s just one river, and there are thousands of rivers dumping millions of gallons of water into the world’s oceans. Why don’t the oceans fill up? The answer is in the hydrologic cycle described in the Bible two thousand years before modern science discovered this process.

All streams flow into the sea, yet the sea is never full.  To the place the streams come from, there they return again. Ecclesiastes 1:7

…he builds his lofty palace in the heavens and sets its foundation on the earth; he calls for the waters of the sea and pours them out over the face of the land, the Lord is his name. Amos 9:6

There was in the city of Vienna a young doctor named Dr. Ignaz Semmelweis who was horrified at the terrible death rate of women who gave birth in hospitals.  As many as 30 percent died after child birth.  This young doctor noticed that doctors would examine the bodies of patients who had died, then, go to the next ward and deliver babies.  This was before microscopic diseases were known and before it was a common practice to wash hands between patients.  Dr. Semmelweis insisted that all doctors wash their hands under running water, and the death rate dropped from 30 percent to 2 percent.

Anyone the man with a discharge touches without rinsing his hands with water must wash their clothes and bathe with water, and they will be unclean till evening. Leviticus 15:11

When you look in the night sky, all stars look basically alike. Even through a telescope they seem like points of light, just varying a tiny bit by color and brightness. Just recently scientists examination of their light spectra reveals that each star is markedly different from all others.

The sun has one kind of splendor, the moon another and the stars another; and star differs from star in splendor. 1 Corinthians 15:41 NIV 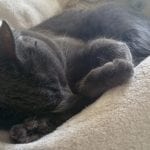 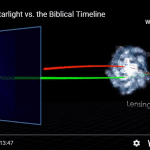