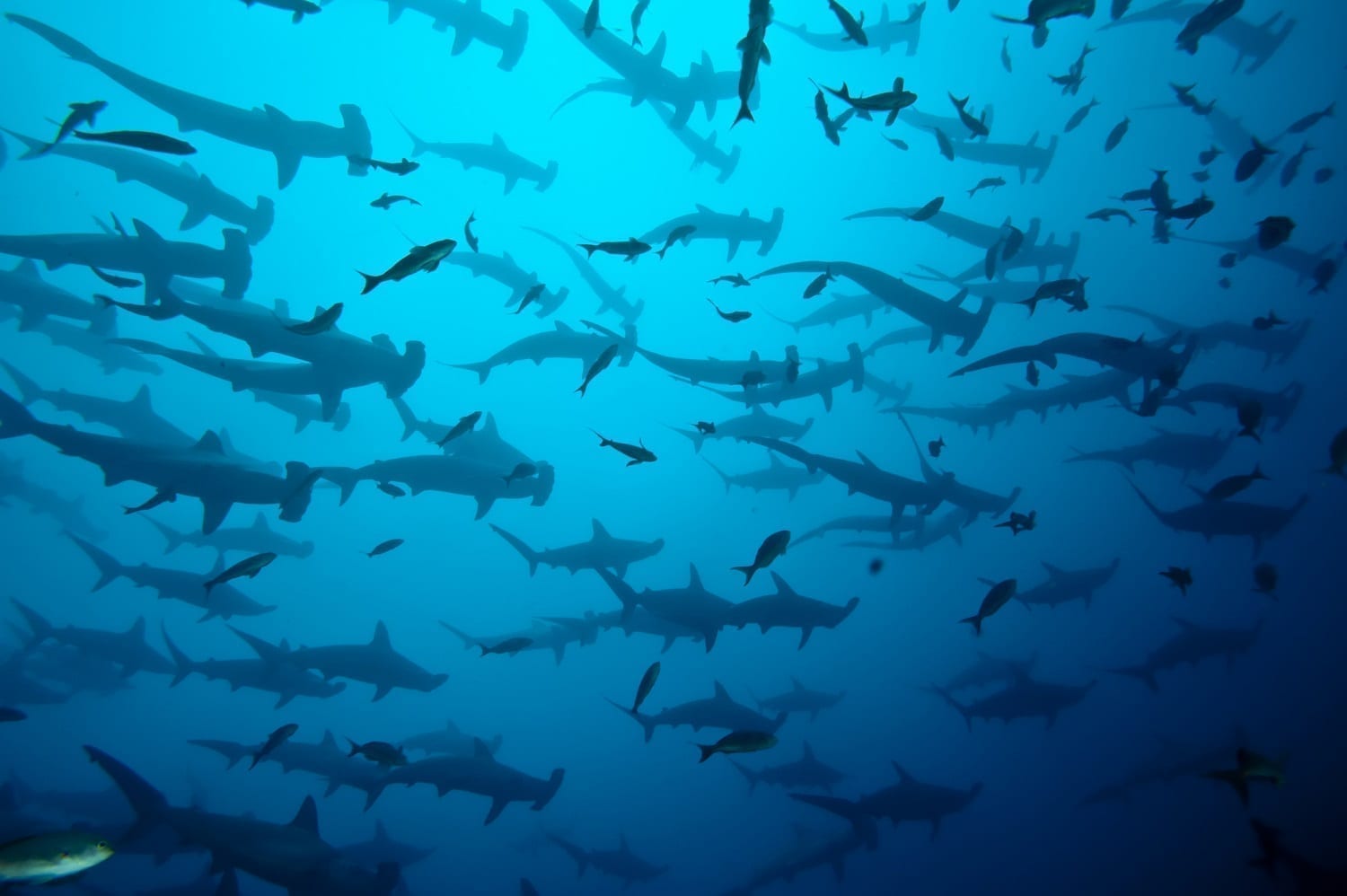 The Diving Bell Spider is one of the most amazing spiders in the world. It is the only spider that lives most of its life underwater. How can a spider that needs to breathe air live underwater? The Diving Bell Spider spins its own silk “diving bell” and fastens it to a plant stem that is underwater. This spider will then go to the surface and trap a small air bubble on the hairs that are on its abdomen and legs and bring it down to its bell. The air bubble is then released under the diving bell. After numerous trips bringing air down to the bell, this spider has enough air to eat, rest and reproduce. When the spider has used up the air in the bubble, the spider returns to the surface to retrieve more air. This happens about once a day.

The Diving Bell Spider also makes a silk “scuba tank” around its abdomen to make this spider mobile underwater. Since all spiders breath through the abdomen this scuba tank allows the spider to leave the bell to hunt aquatic insects and mosquito larvae.

Mating takes place in the female’s bell. The female will build an egg sac within her bell laying between 30 to 70 eggs.

This spider can be found in swamps and ponds in many parts of Europe and Asia.

You are looking at a book of sharks and notice how many have pointed snouts and streamlined bodies. Then you see a picture of a great hammerhead shark with its oblong shaped head. Why would God design a shark with such a weird shaped head?

First some basic information on the great hammerhead shark. This species can be found in nearly all warm temperate and tropical waters. It prefers coastal areas above the continental and island shelves, to depths of about 260 feet. They are most common near coral reef drop-offs and nearby sand habitats. The average length for this shark is 12 feet, but 20 footers have been spotted.

In answering the question about the odd shape head, we need to learn about a special sense that God gave to most sharks. That sense is called electroreception. Electroreception simply means the ability to detect electrical currents.

All animals create a very small amount of electrical current as their muscles contract around their heart. At hospitals, electrocardiogram [EKG] machines track the electricity coming from our heart beating.

Most sharks have open pores under their lower jaw that appear as black spots. These pores contain a jelly-like substance and at the base of each pore are hundreds of tiny hair-like cilia, which respond to slight electrical currents. These pores can pick up the minute electrical signals that an animal will emit.
In most sharks, electroreception is not the most important sense. Instead, smell, sight, and hearing are the most prominent way of locating prey.

But with the great hammerhead shark electroreception is the most important sense. This shark has over 3,000 of these receptive pores, making them masters of electroreception. Why such an incredible sense? This ability helps them locate the flatfish and stingrays that are buried beneath the sand on the ocean floor.

A great hammerhead shark with its oblong head with all those pores will scan the ocean floor much like a metal detector looking for buried metal on the beach. It’s looking for potential prey hidden out of sight buried in the sand. Its wider head allows this shark to hold more receptive pores and search a broader area with each pass.

Why would God create sharks on day 5 with amazing senses to track down and kill prey? After all, there was no death; all animals ate plants, and you don’t need electroreception to track down seaweed.

Perhaps God knew that someday sharks would need to hunt other animals and gave them the genetic information to develop the senses needed at a time when those senses would be needed.

And God said,” Let the water teem with living creatures, and let birds fly above the earth across the expanse of the sky.” So God created the great creatures of the sea and every living and moving thing with which the water teems, according to their kinds, and every winged bird according to its kind. And God saw that it was good.
Genesis 1:20-21

But ask the animals, and they will teach you, or the birds in the sky, and they
will tell you; or speak to the earth, and it will teach you, or let the fish in the
sea inform you. Which of all these does not know that the hand of the Lord
has done this? In his hand is the life of every creature and the breath of all
mankind.
Job 12:7-10 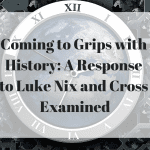 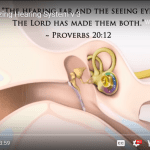