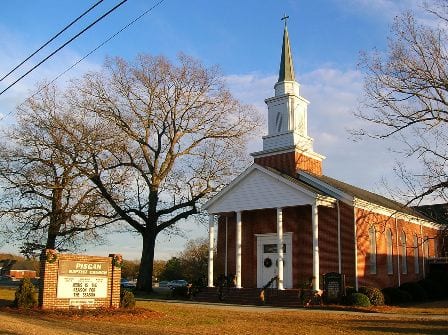 Most Christians realize that going to church, and worshiping in earnest, keeps them spiritually healthier. A study by Duke University researchers backs up an earlier study that people who attend church at least once a week do have better health and live longer lives.

Researchers interviewed almost 4,000 people between the ages of 64 and 101 each year for seven years. They asked about general health, their social activities and alcohol and tobacco use. During the seven year period, weekly churchgoers were 28 percent less likely to die than those who were not regular worshipers or did not worship at all. The head of the study cautioned that the study does not show that those going to church for health reasons will get better. Rather, he said that it shows that those who attend worship for religious reasons have better health and live longer. An earlier study in California tracked over 5,000 people ages 21 through 65 over 28 years producing similar results. Other studies have shown that regular churchgoers tend to have lower blood pressure, less depression and stronger immune systems than those who don’t worship regularly.

We should stress that attending church simply to gain better health is not a conclusion of these studies. These studies were concerned with finding possible correlations between attitude and general health. The results indicate a relationship between spiritual health and physical health.

Prayer:
Dear Father, I thank You that You have provided for my spiritual health through Your Son, Jesus Christ. Amen.
Notes:
Gary D. Robertson, “N.C. Study Shows Elderly Who Go to Church Live Longer, Healthier”, The Christian News, 8/1/99, p. 24. 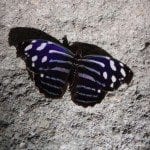 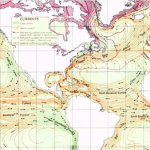