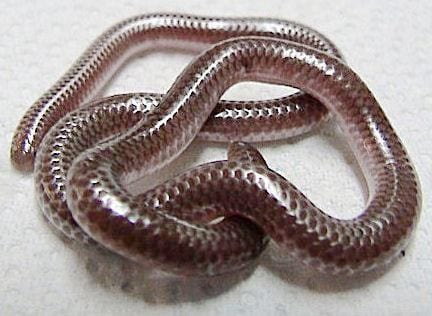 “The eyes of all wait upon thee; and thou givest them their meat in due season.” Psalm 145:15

When you are a small animal whose diet could injure or even kill you, eating can be positively dangerous. That danger increases if you belong to a family of animals that normally takes minutes or even hours to swallow a victim.

An adult Texas threadsnake is only about six or eight inches long, a little thicker than a strand of spaghetti and has a jaw unlike any other creature. It eats ants – ants that could seriously injure or kill it. As you may know, snakes generally take several minutes or even hours to swallow their food as they slowly stretch their jaws around their prey. But this method wouldn’t work for the threadsnake. By the time it was swallowed, the snake’s lunch would have killed the snake. So the threadsnake has a lower jaw, filled with teeth, and a hinge in the middle. As the lower jaws hinge in and out – several times a second, like a swinging door – ants disappear into the snake in the blink of an eye. Thus, they are able to down dozens of ants a minute!

Prayer:
I thank You, dear Father, that You have provided for the needs of all Your creatures in a way that witnesses to You. Amen.
Notes:
“Weird jaws let tiny snake gulp fast,” Science News, 12/4/99, p. 361. Photo: Texas threadsnake. Courtesy of LA Dawson. (CC-BY-SA 2.5) 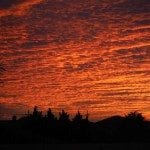 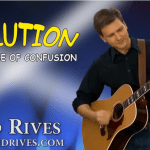