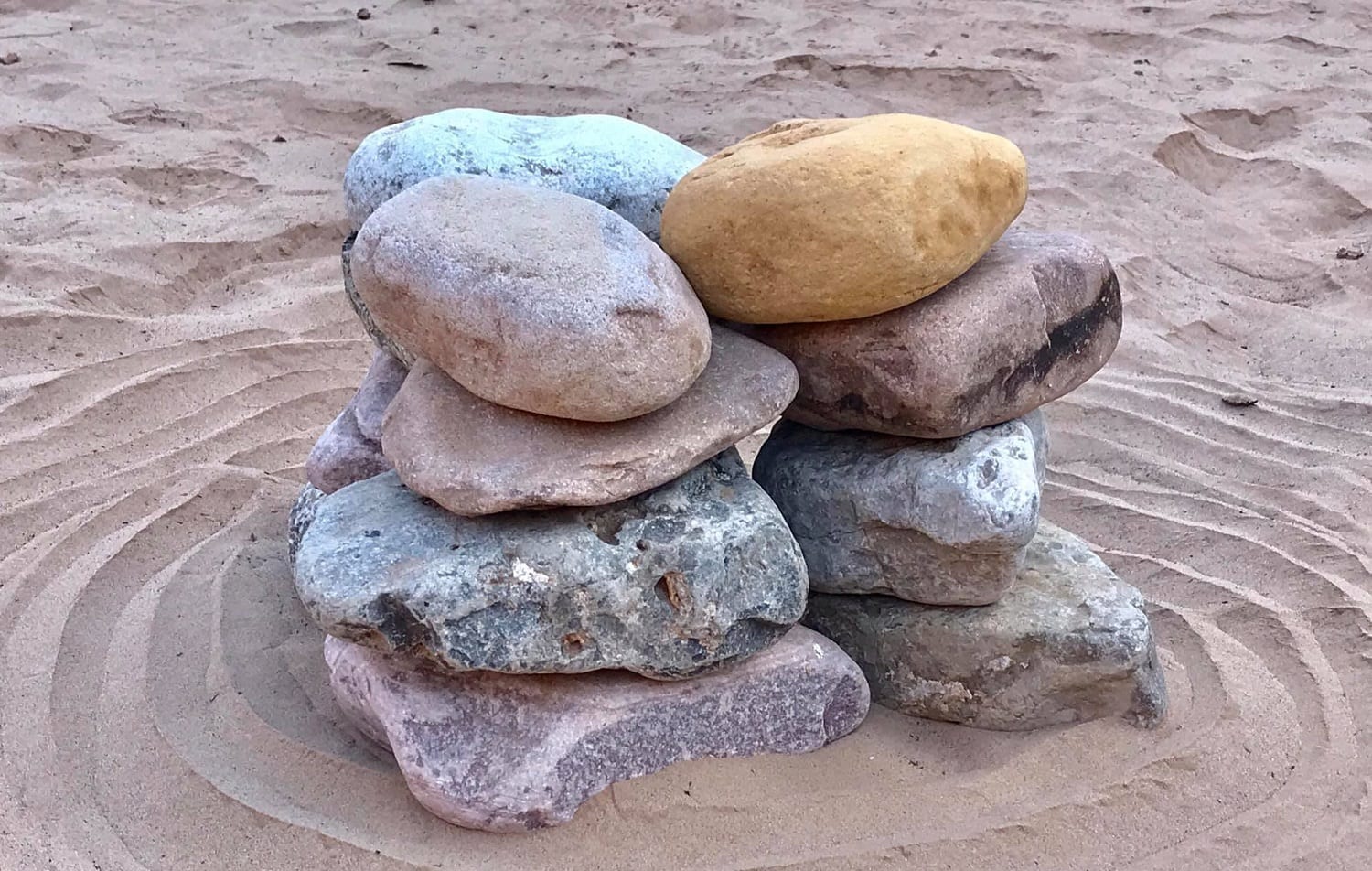 What an incredible season it’s been on the river. This year I had the privilege of running our first river trip, as well as our last. It has been amazing to see the many lives God touched and perspectives he changed while folks rafted through the Grand Canyon with us. God is amazing and always has unique ways of speaking to our hearts and drawing us to himself on these trips.

We believe the layers of the Grand Canyon comprise a remnant and a remembrance. They consist of a remnant of the global flood in Genesis, and a remembrance of a God who not only is a righteous Judge of sin, but also a Savior of love, mercy, and patience, who desires to have an ongoing and personal relationship with each of us. Places like the Grand Canyon speak to these and the other innumerable attributes of Father, Son, and Holy Spirit.

Few people on this planet ever get the opportunity to raft through the canyon. Fewer still experience this life-changing adventure surrounded by a cohort of fellow brothers and sisters in Christ. That’s certainly one of the unique things about what Canyon Ministries does. To experience the canyon with the One who made it, and share in that time together with other believers takes our perspective to a whole new level.

Because of the rarity of this experience, we believe it comes with a special challenge. A challenge to those who have been on river trips to take what they’ve learned and gained and share it with their world back on the rim. One of the big pushes we’ve had and the theme to our 2019 year has been SHARE IT, “Taking the message of the canyon into the world.” These river trips provide an excellent springboard for canyon and kingdom conversation.

On the last morning of our final river trip of the 2019 season, I gave a closing devotional and challenge to the 26 guests we had with us. We had camped that previous night at a historic location called Separation Canyon, a side canyon going off to the north of the main Grand Canyon. It was here in 1869, and literally 150 years to the very day, that John Wesley Powell and his men arrived to the same place we were now having our final “circle time.” 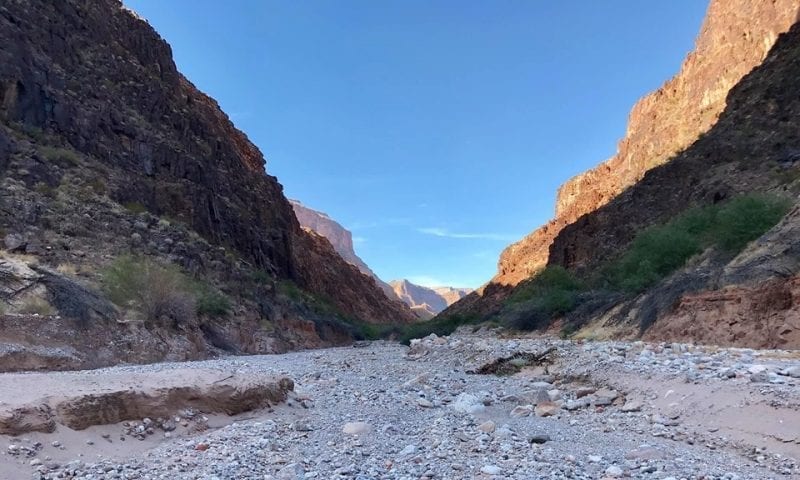 Sadly, the next day three men from Powell’s expedition decided they had had enough of the roughly 1,200 mile, 3-month journey, and decided to hike up and out of the Grand Canyon to distant Mormon settlements they heard about to the north. Oramel Howland, his bother Seneca, and William (Bill) Dunn left the expedition. Once they parted company with the main party and headed up Separation Canyon, they were never seen nor heard from again, disappearing from the pages of history, rather than making history.

Ironically, after Powell and the remaining men set off to continue their journey, they soon reached the end of the canyon a mere two days later. Had those three deserters only stuck it out two more days, they themselves would have been added to the annals as the first people to ever boat through the entire Grand Canyon, but alas, their legacy was lost.

Learn, Live, and Leave a Legacy

That morning, I found 12 stones and stacked them together. Those 12 stones served as a visual aid, corresponding to the passage of Scripture I read from Joshua 4:1–7:

When all the nation had finished passing over the Jordan, the LORD said to Joshua, “Take twelve men from the people, from each tribe a man, and command them, saying, ‘Take twelve stones from here out of the midst of the Jordan, from the very place where the priests’ feet stood firmly, and bring them over with you and lay them down in the place where you lodge tonight.’” Then Joshua called the twelve men from the people of Israel, whom he had appointed, a man from each tribe. And Joshua said to them, “Pass on before the ark of the LORD your God into the midst of the Jordan, and take up each of you a stone upon his shoulder, according to the number of the tribes of the people of Israel, that this may be a sign among you. When your children ask in time to come, ‘What do those stones mean to you?’ then you shall tell them that the waters of the Jordan were cut off before the ark of the covenant of the LORD. When it passed over the Jordan, the waters of the Jordan were cut off. So these stones shall be to the people of Israel a memorial forever.” ESV

In this passage, we see the men of Israel set up a collection of 12 stones as a remembrance and legacy of what God had done in their midst. Similarly, those on our trip were now looking at a pile of 12 stones. My challenge to them was to remember the things God had done in our midst and to share that experience as an ongoing legacy. I encouraged them not to leave this canyon behind and purposely let it fade away as those three men in Powell’s group did.

I told them, “When people ask you how your trip was, don’t just tell them about the roar of the river and the rise and fall of the rapids. Tell them the most important thing— the redemptive message of the canyon and the One who made it.”

That’s truly the purpose and heartbeat for everything we do here at Canyon Ministries. Whether it’s a 9-day river trip along the Colorado River, a hike into the canyon down the South Kaibab Trail, or a bus tour viewing various overlooks along the South Rim, each of these experiences are designed for one thing—to bring you closer to the One who made it all.

Out of that shared experience we have with our Creator, and like the 12 stones of remembrance set up at the Jordan River, our hope is that you will carry your Grand Canyon moments as a legacy and SHARE IT with all who ask.
–Nate 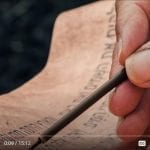