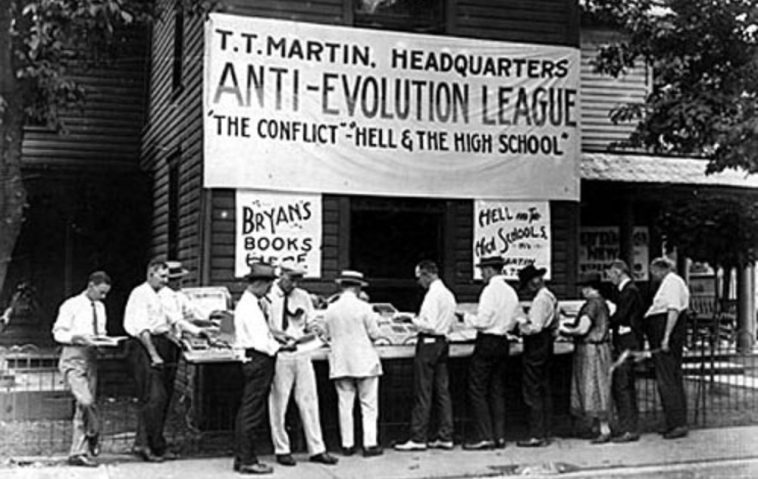 Denial of evolution is unique to the United States.

In several previous posts, I have reviewed how this statement is demonstrably false, but I was recently made aware of a peer-reviewed study that confirms this fact. Now, of course, I seriously doubt that any amount of data will change Bill Nye’s mind since he doesn’t seem to use scientific data while forming his opinions. Nevertheless, I hope the data will be useful to others.

The study, published in the International Journal of Science Education, compared the views of Korean biology teachers to those of American biology teachers when it comes to evolution. It then did a literature review of studies done on science teachers in other countries. Before I discuss the specifics, let me give you their overall conclusion:

I am not sure they could make that any clearer. And note that since they call this a “problem,” they are clearly in Bill Nye’s camp when it comes to wanting everyone to genuflect at the altar of Darwinism.

The details of the paper are more interesting to me, however, because while they clearly show that many Korean biology teachers have doubts about evolution, those doubts are different from the ones held by American biology teachers.

Now the group of Korean biology teachers studied was small – only 33 in total. However, data based on a group of 33 individuals is estimated to have a statistical error of about 17% (square root of 33 divided by 33), which means that when the percentages are close, you can’t tell if there really is a difference between the groups.

I find that interesting because that’s why I first doubted evolution as an origin story. I was an atheist who did not believe in evolution because even as a young science student, I saw that evolution didn’t align with the data. To this day, even if I were not a Christian, I would still not think that evolution is a valid explanation for origins since the data speak so strongly against it. 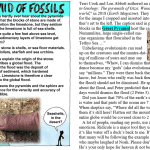