Nothing in biology makes sense except in the light of evolution.

Then he states, “If life has a point, it is making more life.” It is interesting that Joe just comes out and admits the point that I make—If you believe in Darwinian evolution, you believe that at best we are all just animals engaged in a battle of survival.

Joe seems to know that scientists do not even have a good story about how life began. Talking about Darwin’s idea he states “It might not tell us how life began.” Then he moves right on to talk about natural selection.

Yes, natural selection happens. But it cannot work on anything not already there, it works by eliminating and it works pretty inefficiently. Look at all of the genetic disorders that people and animals have. If it did work more efficiently, probably none of us would be here since all of us have a buildup of genetic mutations.

Day 2–Joe compares DNA to a set of instructions

for building a house and genetic mutations add changes to those instructions. He states, “When construction begins, some of those houses that get built fall down. Some of the houses aren’t better or worse, just different. But some of the houses turn out even better!”  He then adds, “Life isn’t just chance. It’s the non-random selection of random variation.”

The truth is, using that methodology you will get only minor improvements in the house at best. Once you start making bigger changes—without any kind of planning—the house will fall down, or at least start losing function.

I was in a classroom once, right next to a large assembly room. The wall separating the classroom and the assembly area did not go all the way up to the ceiling, which was very high. The classroom area was likely not part of the original plan.

So when it got noisy in the assembly area, it was difficult to hear the instructor in the classroom. It was a very poor setup. The reason they could not just put in a drop ceiling is because they would also have to add lighting. This would not only involve the lights and the wiring, but you could potentially overload a circuit; and new circuits may have to be added.

Additionally, you need to add ducts and vents for the heating, ventilating and air conditioning (HVAC). And you need to extend the fire suppression system so that it runs down to the drop ceiling.

The room could be functional without the fire suppression system; but not without the HVAC and lighting. This is not going to all come together and work by accident. It takes planning.

Making random changes and throwing out the worst ones is not going to get it done.

In the case of adding a room to a house, or increasing the size of a house, you need

So, “tiny changes,” without anyone asking the question, “Where are we going with this?” are not going to successfully make major changes to a house—let alone turn a house into a ship; although I am sure Darwinists could make up some nice story how that could happen.

They might talk about how a house could evolve into a houseboat, and then a ship, totally understating the problem and ignoring all of the planning to make something like that happen.

Hanson talks about crickets on the island of Kauai that were not destroyed by parasites because they could not chirp. The problem is, this is actually a loss of genetic information and function that provides a survival advantage only in this specific circumstance. It is not an example of how a single celled organism could gain enough genetic information to become all of life on this planet.

In Paul’s last letter before he is executed, he tells Timothy that God

has saved us, and called us with a holy calling, not according to our works, but according to his own purpose and grace, which was given us in Christ Jesus before the world began. 2 Timothy 1:9

Or are you going to believe Paul that God has a purpose for your life? 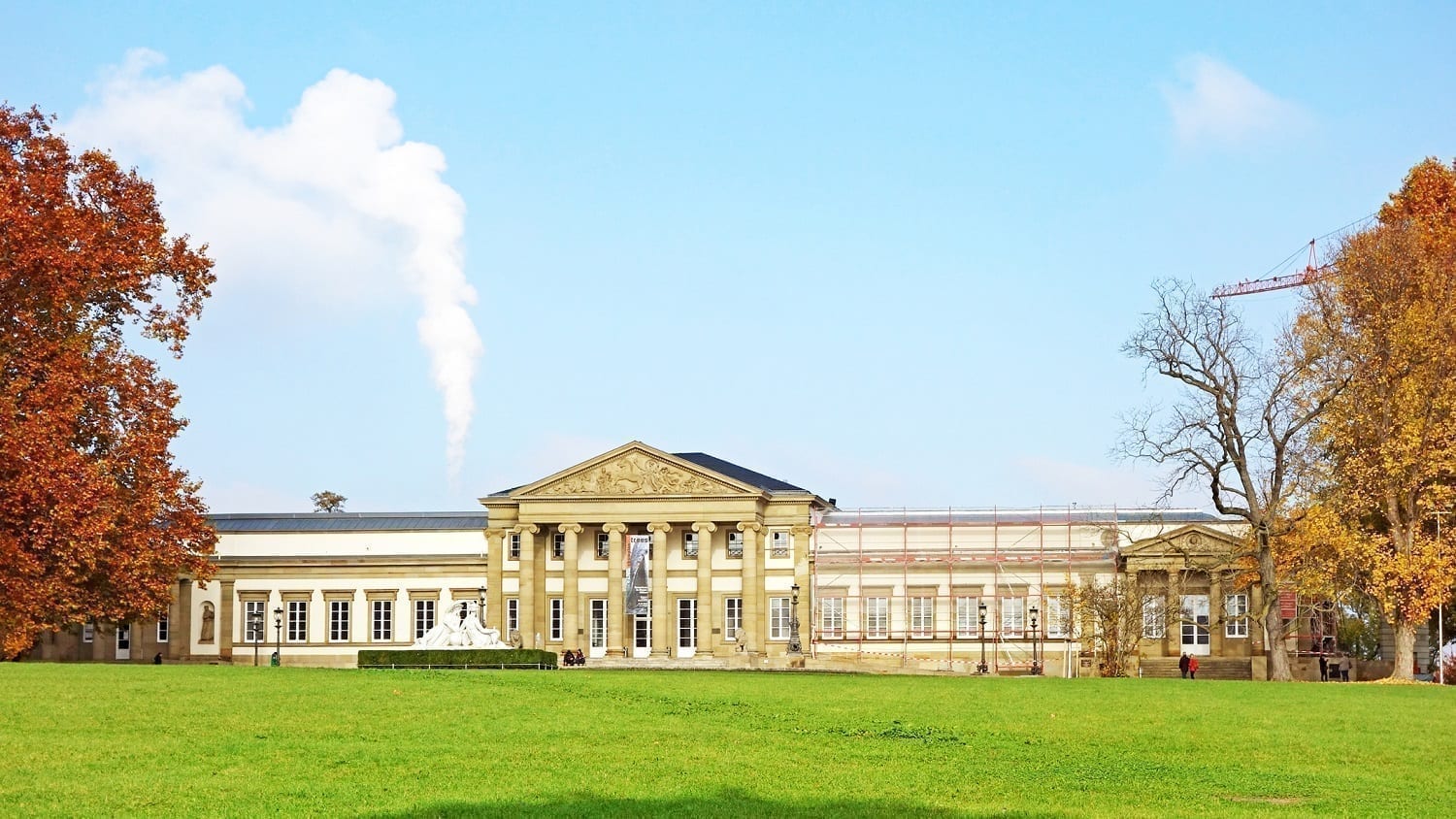 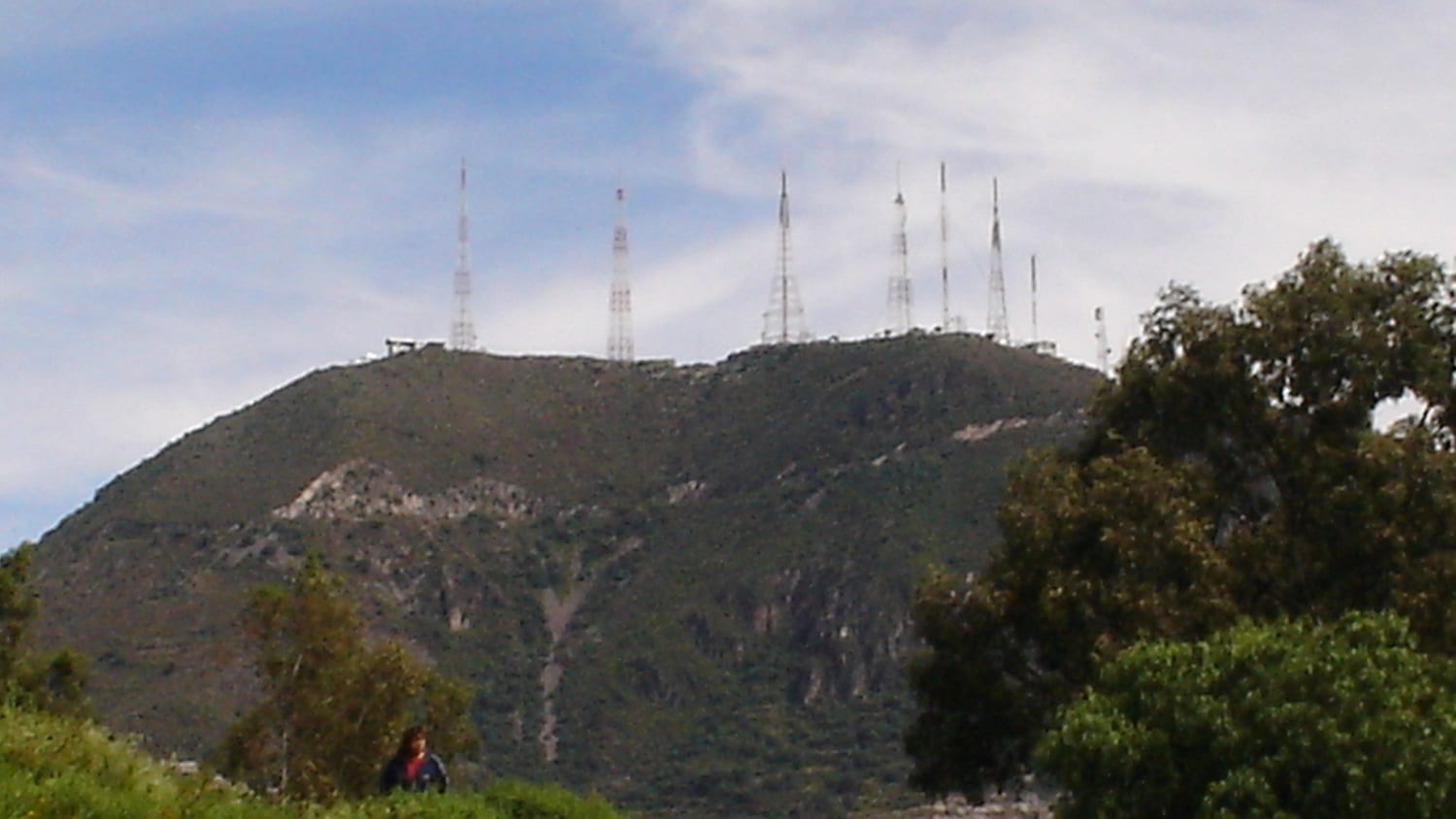