[Originally published as Sometimes, It’s the “Deniers” Who Are Right!]

A decade ago, I wrote about Dr. Daniel Shechtman. He had recently won the Nobel Prize in chemistry, and I wanted to highlight him because, had the term been popular in his day, he would have been called a chemistry denier. His own research demonstrated the existence of quasicrystals, despite the fact that the science of the day said (quite conclusively) that they couldn’t possibly exist. He faced a lot of opposition from his fellow scientists, even though all he was doing was following the data.

There is no such thing as quasicrystals, only quasi-scientists.

Despite the fact that the head of his own research group asked him to leave because of “bringing disgrace” to the team, Dr. Shechtman persevered, and he was eventually vindicated. Even though science conclusively said that quasicrystals don’t exist, Dr. Schechtman showed that they did.

I recently learned from one of my chemistry colleagues that the Royal Swedish Academy of Sciences wrote an article about Dr. Schechtman’s story. It is called Crystals of Golden Proportion, and if you have any interest in chemistry, you might find it worth the read. I certainly did.

The article discusses the ridicule Dr. Schechtman received from his fellow scientists, and then it makes this statement:

Dan Shechtman’s story is by no means unique. Over and over again in the history of science, researchers have been forced to do battle with established “truths”, which in hindsight have proven to be no more than mere assumptions…Keeping an open mind and daring to question established knowledge may in fact be a scientist’s most important character trait.

I have said the same things many times. Unfortunately, this obvious truth is lost on most people, including most scientists.

If a scientist dares to question established truth, he or she is immediately labeled a “denier.”

As the Royal Swedish Academy of Sciences admits, however, the “deniers” are right in many cases, and established scientific “truths” are sometimes just incorrect assumptions.

Science would be better served if more people (including more scientists) understood this. 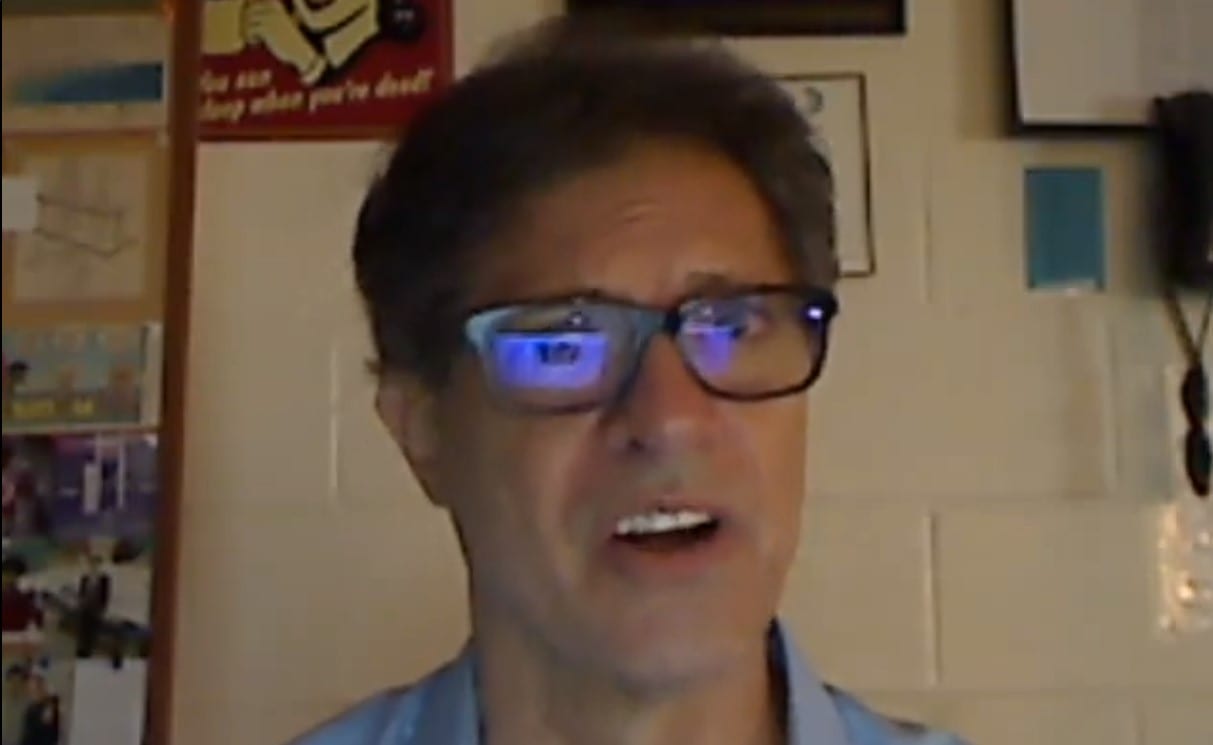