When it comes to the very first chapters of the Bible, there is no shortage of disagreement about the meaning.

Still others believe that’s not even what he wrote—or that he wasn’t even the writer!

So I have one simple question for those who take a view other than my own.

How would you expect the writer of Genesis to have worded it differently if he meant it to be taken literally rather than figuratively?

Listen in to this episode to hear the challenge: 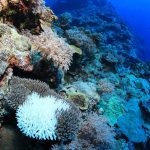 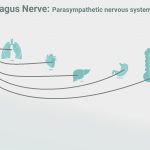