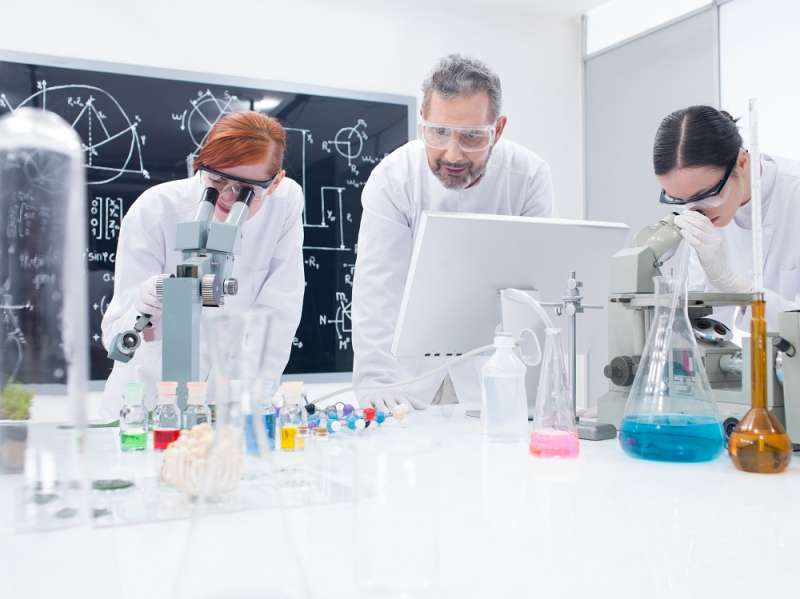 [This is the second part in a series discussing the methodology for studying origins.  The first part is entitled “The Conflict.”]

The secular view purports to be based upon scientific conclusions, and leading Christian apologists have withdrawn from the battlefield.  In reality, however, the secular view is not more scientific than the biblical account.  Secularists’ confidence is based upon their own failure to properly apply a key discipline—the study of evidence.

In their book, Origin Science, Dr. Norman L. Geisler and J. Kerby Anderson make the salient point that the study of origins is different from the study of history 1.  Historical science, they argue, is different from operational science in that historical events cannot be directly tested and measured 2.  Furthermore, the study of origins involves inquiry into a “singularity,” as opposed to a repeating event 3.  As a result, they argue, historical science can be conducted only by analogy. 4

Geisler and Anderson’s argument is correct as far as it goes.  However, their argument is hamstrung by their failure to deal with the issue of what constitutes evidence in “historical science,” and how it should be handled.

Geisler and Anderson based their arguments entirely on the disciplines of science and philosophy.  Neither of these disciplines are appropriate vehicles for studying history.

Secularists successfully argued in a 1982 Arkansas lawsuit that the essential characteristics of science are as follows:

Neither the secular nor the religious view can meet this standard.  No one can go back in time to measure, test, and falsify what happened in history.  If this is to be the definition of science, then the study of origins cannot be properly classified as a science by either camp.

Because the scientific method requires some objective means of observing and falsifying hypotheses, the discipline of science can never be adequate for studying history.  Philosophical reasoning does nothing to cure this defect because it is dependent on the evidence provided to it by science.  Relying solely on science and philosophy tends to skew the results because science arbitrarily excludes evidence that cannot be measured and tested.  History and religion are both areas of study that focus on things that, by definition, cannot be measured or tested.  The exclusion of the supernatural follows from the improper utilization of the scientific method for studying history, as opposed to the historical method.

When historians conduct their research, they gather physical evidence and writings from the people or events they are studying.  Historians understand that their conclusions are not falsifiable.  The available evidence is too incomplete to develop an opinion to a level of scientific certainty as to historical events.

The legal field has been reconstructing historical events for centuries.  Every day in courts around the world, lawyers present evidence of past events to factfinders.  Geisler and Anderson recognized that the study of origins is like the forensic investigation of a crime. 6  However, they greatly understated the case for creation when they indicated that the study of origins must be limited to circumstantial evidence. 7

As Geisler and Anderson recognized, the study of origins relies on circumstantial evidence. 9  Scientists can study fossils, rocks, and stars.  Such study can lead to certain inferences about the past.  For example, a fossilized skeleton in sedimentary rock creates an inference that the animal died in a flood event.  However, this type of study is not nearly as exact as direct observation.  When only circumstantial evidence is available, one must always keep in mind that there could be other explanations, because the facts are so incomplete.

The second type of evidence courts recognize is testimonial evidence.  10 This type of evidence is provided by a witness who testifies under oath based upon personal knowledge.  “Personal knowledge” means that the witness directly saw or heard what he recounted in his testimony.  The law generally does not allow “hearsay,” which is what the witness merely heard someone else say they saw or heard.

Testimonial evidence provides the advantage of directly proving an event.  Instead of collecting fragments of physical evidence and attempting to piece together the events through inferences, an investigator can simply ask the witness what happened.  The disadvantage of testimonial evidence is that the witness may not accurately relate the facts as they occurred.  There are various reasons for this.  The witness may not have seen the entire event, or may not have seen the event very clearly.  Additionally, not all witnesses are credible.  People are not always honest.  Courts attempt to combat this by putting witnesses under oath when they testify.

Importantly, courts recognize both circumstantial evidence and testimonial evidence for purposes of reconstructing past events in trials.  Both types of evidence are useful for ascertaining historical events.  This is one of the most often overlooked facts in the creation-evolution debate.  The debate over origins generally ignores testimonial evidence.

Utilization of testimonial evidence to prove past events is a common theme in Scripture.  Legal trials were based upon the testimony of witnesses, both in the Old Testament and the New Testament.  See Deut. 17:6; II Cor. 13:1.  Before Jesus ascended into heaven, he said that his disciples would be his witnesses.  Acts 1:8.

Christians often think of “witnessing” as something they do—a kind of religious sales pitch.  The text does not support this interpretation.  The term is used in the legal sense to mean a person who solemnly testifies based upon personal knowledge as to what he saw or heard.  On the day of Pentecost, Peter appealed to the fact that Jesus’ death and resurrection were witnessed by all or most of his hearers.  Acts 2:32.  During his trial before King Agrippa, Paul pointed out that Jesus’ death and resurrection were well-known among the people at the time.  Acts 26:26.

The Bible as testimonial evidence 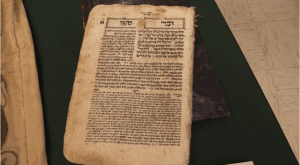 The Bible itself is a form of testimonial evidence. 11  God’s actions in the Old Testament were done in full view of numerous witnesses.  The Egyptian plagues and the exodus were experienced by the entire nations of Egypt and Israel.  Deut. 11:1-7.  These events were written down for the benefit of posterity.

No human directly observed creation because Adam was not created until after the animals on the sixth day.  However, the creation account was given to Moses.  If this were not so, it would never have been included in the Torah.  We know this because all Scripture is inspired.  II Tim. 3:16.  The word translated “inspired” literally means “God-breathed.”  Because the creation account was included in the Torah and inscribed in the Ten Commandments, it comes from the words of God, and is not hearsay myth, as is commonly floated about by the intelligentsia.

The creation account is part of the testimonial evidence provided to mankind by God.  We should not fail to recognize the significance of Scripture in forming opinions about history.  God is not subject to the limitations of human witnesses.  He knows exactly what happened.  Moreover, God is not a liar.  Num. 23:19.

The burden of proof

When a witness testifies to an event in controversy, it creates what is known in the law as a prima facie case.  The effect of a prima facie case is to reverse the burden of proof. 12 The reason for this that once evidence has been produced, the other party must demonstrate why this evidence does not prove the case against him.

Rationalistic thinkers somehow convinced Christians that the existence and work of God must be proved without the Bible.  The Church should never have been so willing to concede their most important weapon in the contest.  The Bible is not a mere religious book.  It is a copy of ancient writings that reflect eyewitness testimony as to human interactions with God and actions performed by God.  The very existence of this testimonial evidence provides a prima facie case.  We have no greater evidence for other historical figures, such as Julius Caesar.

Skeptics often argue that an appeal to the Bible is a circular argument.  The argument is not circular, and they know better.  The Bible is not used to prove itself.  Instead, the Bible, as a copy of ancient source documents, is used to prove the events recounted in the text.  This is no different from referring to any other written record to learn what transpired.  Written records are relied on not only by historians, but by courts, and even scientists, to prove past events.

Secularists also argue that the Bible cannot be used as evidence because it is religious in nature.  This is a specious argument.  All relevant evidence tends to support one side or the other.  At most, the religious nature of the Bible could be used as evidence of bias.  However, witnesses are not disqualified from testifying merely because they may be biased.  Moreover, the objection that the Bible is biased merely because it is religious tends to prove prejudice on the part of secularists.  The mere existence of evidence that tends to undercut their position (secularism) does not make the evidence biased.  Their objection is evidence of their own bias against religion.  Furthermore, it is not unreasonable to consider recorded evidence of supernatural intervention when studying the origin of the universe, which is a non-recurring historical event for which there is no adequate naturalistic explanation.

Historical investigation cannot be limited to circumstantial evidence as informed by the disciplines of science and philosophy.  These disciplines are ill-suited for reconstructing historical events because they arbitrarily exclude evidence they cannot measure and test. 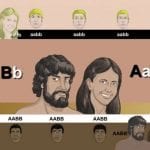 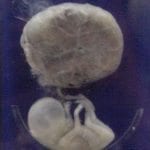