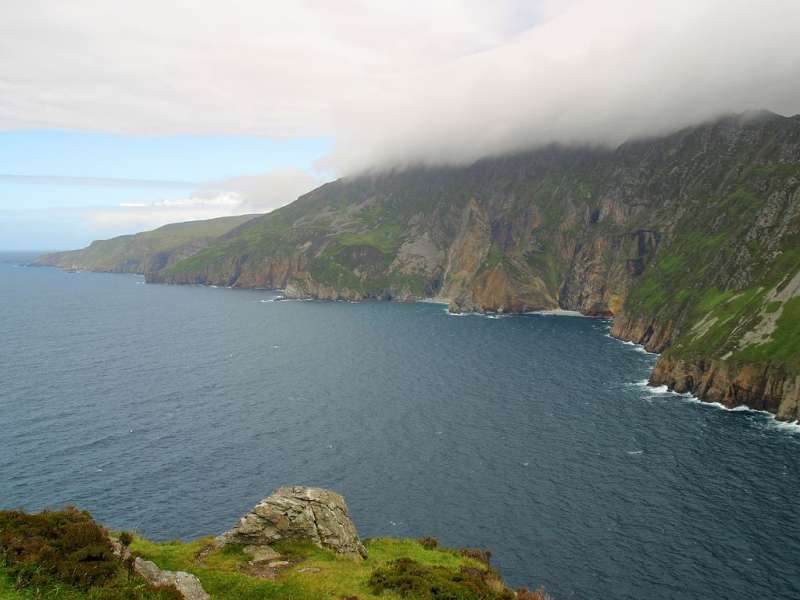 The legal-historical method compared to the scientific method

Mr. Scientist and Mr. Historian were arguing over the best means of discovering knowledge:

“The scientific method is the best,” boasted Mr. Scientist, “Through it we are close to unlocking the secrets of the universe.”

“I’m not sure that would work for me,” Mr. Historian replied. “There are some things that can’t be tested.”

Mr. Historian was of the practical sort. “If history doesn’t exist, then I don’t exist. And besides, here’s the wrapper for the sandwich I just ate. If the past doesn’t exist, how did it get here?”

Most scientists would not go so far as to claim that the past doesn’t exist. They contend, however, that nothing which is not currently observable existed in the past. Their belief that “the present is the key to the past,” is not science at all. It is mere speculation.

To explain, it may be helpful to define terms:

An “inference” is “a conclusion or opinion that is formed because of known facts or evidence.”

A “hypothesis” is “a tentative assumption made in order to draw out and test its logical or empirical consequences.”

“Speculation” means “ideas or guesses about something that is not known.”

Scientists say that their belief in naturalism is an inference based upon the evidence. However, they can say this only by ignoring the testimony provided by Scripture. The evidence in the form of the written record of past supernatural events destroys the evidentiary basis for any inference of naturalism. Because supernatural events have been recorded in the past, one cannot infer that the past can be explained by naturalistic processes alone.

The scientific method generally ignores testimonial accounts and seeks to prove events by direct or indirect observation. Scientists therefore must “posit” explanations. To “posit” is to assume a fact for purposes of argument. Scientists form a hypothesis by assuming an explanation as a starting point for further investigation. Scientific theories must be proven by testing because the starting point for any scientific investigation is what amounts to an educated guess. For this reason, a hypothesis cannot be considered as evidence.

Referring to the written record wherein supernatural events are recorded is not an “illegitimate God-of-the-gaps move.” Creation does not have to be “posited” because it is not a scientific hypothesis—it is a fact reflected in the historical record. Creationists do not have to prove the biblical record scientifically. Their role is limited to providing circumstantial evidence to corroborate the creation account.

For this reason, evolution, the big bang theory, and other such theories are not science at all—they are mere speculation. Why should any Christian, who is commanded to “hold to Christ’s teaching,” (John 8:31) accept speculation by scientists rather than the testimony of God?

The arguments raised against the six-day creation

In rejecting the Genesis account, Dr. Norman Geisler cites several arguments that “may be true,” and therefore point to a universe that is billions of years old. An examination of the arguments for a billions-of-years timeline in Dr. Geisler’s Systematic Theology demonstrates that none are capable of defeating the direct testimony of God Himself. Dr. Geisler’s reasons are:

Suppose someone attempted to guess my age. They could point to various things that might mean I was a certain age. But a copy of my birth certificate overcomes this speculation.

Now, a person may say they don’t believe the date on my birth certificate. But that belief is not based upon science. No scientific experiment can prove how old I am. The birth certificate is evidence of my age regardless of whether the scientific method accepts it as such.

Dr. Geisler doubts the biblical timeline because he employs the wrong tools for studying history. He limits himself to science and philosophy, but fails to apply the legal-historical method. As a result, he excludes key evidence—the testimony of God. No forensic investigator worth his salt would ignore the testimony of an eyewitness with personal knowledge.

By “unprovable presuppositions,” Dr. Geisler means that each of his arguments rely on multiple variables that cannot be ascertained. Problems can be solved when only one variable is unknown, and the parameters for the variable are also known. For example, if two angles of a triangle are known, the third angle can be calculated. If only one angle is known, the other two cannot be ascertained. Moreover, if the object is not a triangle, a third angle cannot be calculated even if two angles are known.

Dr. Geisler’s arguments all depend on multiple variables. At least two things are unknown—the baseline and the rate of change. The rate of change is calculated based upon the principle that the present is the key to the past. However, as discussed above, this principle is not scientifically provable—it amounts to mere speculation. Because the written record states that the universe was created supernaturally, any calculation based upon the present rate of change is invalid.
Furthermore, the baseline in each case cannot be ascertained. The written record states that the universe was created within a week by God. If this is so, then resorting to the big bang, the nebular hypothesis, or any other evolutionary theory is unwarranted.

It has been argued that arguments from “apparent age” amount to deception by God. These arguments fail to consider the design purpose specified in the text.

Consider radioactive dating of rocks. Setting aside all arguments regarding the reliability of radiometric dating, its results are inconclusive because we cannot ascertain the baseline. If God’s purpose was to immediately create life on earth, then why would God create rocks in such a state that they would be radioactive and endanger that life?

We know that God can create things in a state that serves His immediate purpose without having to follow the evolutionary timeline. When Jesus fed the 5,000, He created fish that had never lived, had never been caught, and had not been prepared as food by anyone. The bread He created was not grown from grain or baked from dough. Mark 6:38-44. While it could be argued that Jesus merely divided the existing fish and bread, it is apparent that Jesus must have created new fish and bread to feed so many from so little, even if He merely matched what the little boy gave Him.

God is not answerable to scientists who would have Him start with molten lava. Arguments from radiation prove nothing. God created rocks in the state that would serve His purposes.

Expansion of the universe

The rate of expansion of the universe fails for the same reason. If stars were stationary, gravity would pull them all together in an inverse “big bang.” Because gravity acts like acceleration, the stars must accelerate outward to prevent this collapse. We should not be surprised to find stars accelerating away from us when the design purpose of stars is considered.

Amount of salt in the oceans

Similar arguments can be made about the salt levels in the ocean. God created life in the oceans, so it may be inferred that God made the seas with the salt content that best suits that life. Science cannot demonstrate that God could not do this.

Another thing to consider is that the Bible never specifies exactly when the seas were created. Day One begins with the earth covered with waters. Gen. 1:2. The Genesis account does not specify that God created the earth or the sea on the first day. A couple chapters later, we find something else that is not listed in the six-day creation—the devil. Gen. 3:1. The text allows for the possibility that the earth and the angels were not created during the six-day creation.

This has nothing to do with the “gap theory” popularized by Thomas Chalmers. The text does not allow for animals or stars prior to the six-day creation. Only the earth itself, with its waters, and heavenly beings such as angels, could have pre-dated the six-day creation. Exodus 20:11 may not prevent this because there the focus is on the work of God. The word translated “create” means to work, make, or produce. The focus of this verse is on the fact that God completed all of his creative work during six days. It generally refers to the earth, the heavens, and the sea. However, the more specific text in Genesis, which specifies what God did in His creative work, indicates that the earth was already in existence on Day One, and does not mention of the creation of the angels.

The biblical record states that all creation (with the possible exception of the angels and the earth itself) occurred during a six-day period a few thousand years ago. Calculations based upon extrapolations from current conditions cannot prove this record wrong. In the next section we will consider the distant starlight problem. 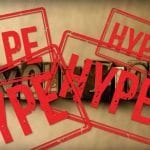