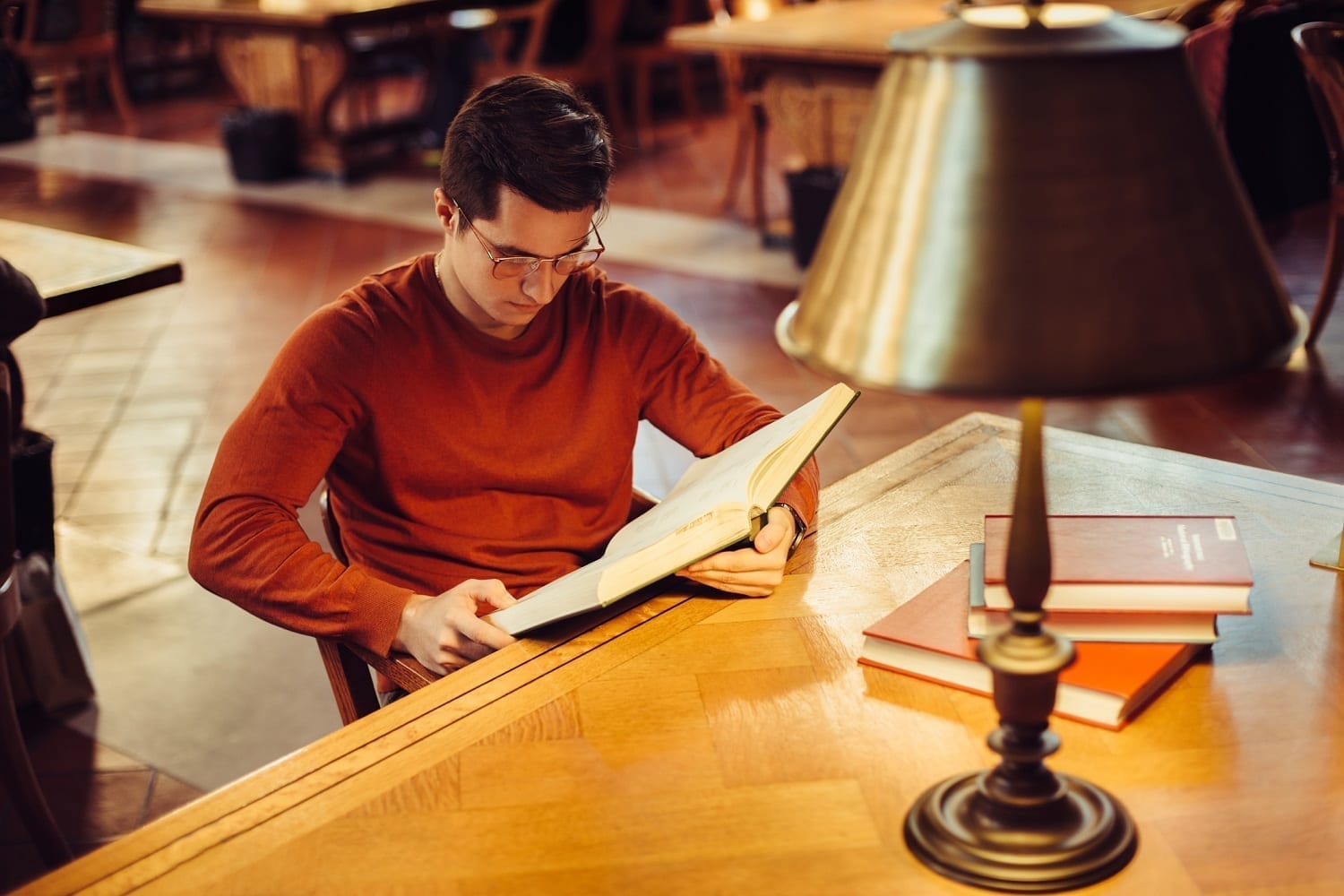 [Originally published as part of Chapter One of The Plot]

All stories have a plot. The main storyline in a narrative forms the plot. Millions of books, including historical texts, cannot be understood apart from recognizing the plot, getting to know the characters, and learning the setting. The setting refers to the backdrop for the action, when and where in time and space the action occurs.

Does the Bible have a plot?

The Bible tells a story. The starry heaven stretches out as the backdrop for the main stage, the earth. Some scenes take place in the spiritual heaven but most occur on earth, while a few incidents span both.

The story begins eons ago, before the universe existed, and looks to the distant future, after the creation of a new heaven and a new earth. The main character in the story is God. Supporting characters include Satan, good and fallen angels, and human beings. God sometimes groups characters together to deal with them in certain ways. He treats fallen angels one way and good angels another way.

The Lord (as God refers to Himself) also groups human beings. Early in the story, He deals with individuals and families. Later, He works in special ways with tribes and then with nations.

The main story of the Bible follows this plot outline:

These four observations define the overall plot. Many details exist within this framework. At creation, God performed specific actions in a particular order. In the rebellion, Satan, Adam, and Eve disobeyed their Maker and then God informed them of the consequences for their guilt. Death means separation, and upon the fallen angels came separation from God (spiritual death). Also, Adam and Eve died spiritually and experienced physical death when their souls and spirits eventually separated from their bodies.

For the reconciliation, God designed a plan of great personal sacrifice to Himself, so He could justly forgive men by providing atonement, that is, by paying for their sin. He also implemented a plan to communicate that redemption to the world. The communication involved giving mankind the Bible and calling out particular men to be His spokesmen.

God will provide an eternal reward for the righteous in the new heaven and on the new earth. Some will have their primary residence on the earth, others in heaven. (Later, this book will cover interesting biblical material on these two locales.) God will cast Satan into the lake of fire along with the Beast, the False Prophet, and everyone not written in God’s Book of Life. 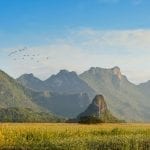 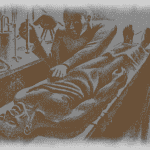