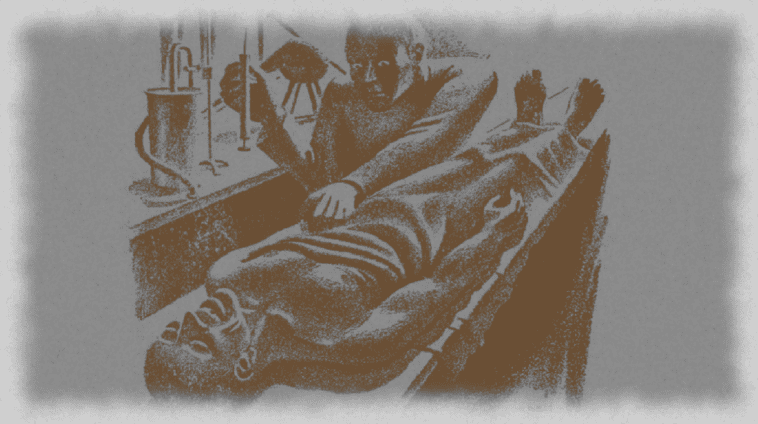 [Originally published as Worldviews, Ethics, and the Reanimator]

This article is going to take an Eldritch direction. Scientists are not dispassionate and absolutely objective, despite what some may expect from them. They are human, and subject to the same pleonexia and other worldly desires as other people. Scientists also argue from their worldviews. We understand that because everyone thinks and argues that way, whether aware of it or not.

Generally speaking, secular scientists take a materialistic (no God) view of life. However, they contradict their own presuppositions by

The only way to understand and explain the necessary preconditions of intelligibility is found in the Bible, not in erroneous reasoning and false, man-made wisdom.

Now we get to the spooky stuff.

I was listening to some H.P. Lovecraft stories and became reacquainted with Herbert West: Reanimator (You may be aware of the Re-Animator movies, the first of which has a superficial resemblance to the original story, but I recommend against it.)

West was a medical student, then became a doctor, but he and a colleague were interested in the reanimation of dead tissue. West would find dead critters and try injecting his elixir in them and occasionally had some amount of short-term success. Eventually, he tried it with humans, but with short-term success.

Herbert realized that he needed extremely fresh corpses, but they were not enabled to continue their research above board, so the two companions would raid the local potter’s field of the recently dead. There was a terrible success with a reanimation — terrible because the corpse was homicidal, insane, and cannibalistic.

Those are enough bits about the story itself, but there are a couple of other things that need to be addressed. One is that West was a materialist and rejected the existence of the soul because of his presuppositions. Another point was mentioned before, that in the interests of his scientific research (and personal ambitions), he justified his grave robbing activities. His “standards” were based on expediency.

“But Cowboy Bob, that’s just a Frankensteinish zombie story from 1922!”

Although I don’t reckon that Lovecraft was trying to make a point, he did so anyway.

It doesn’t take long to round up some reports about unethical doctors, including techniques the Nazis utilized, abortionist Kermit Gosnell — you can easily find wicked doctors (and scientists) with faulty moral standards.

An atheist without God the Creator as described in the Bible has no consistent moral compass. What happens when atheist scientists get free rein? Something to discuss among yourselves. 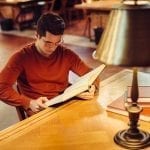