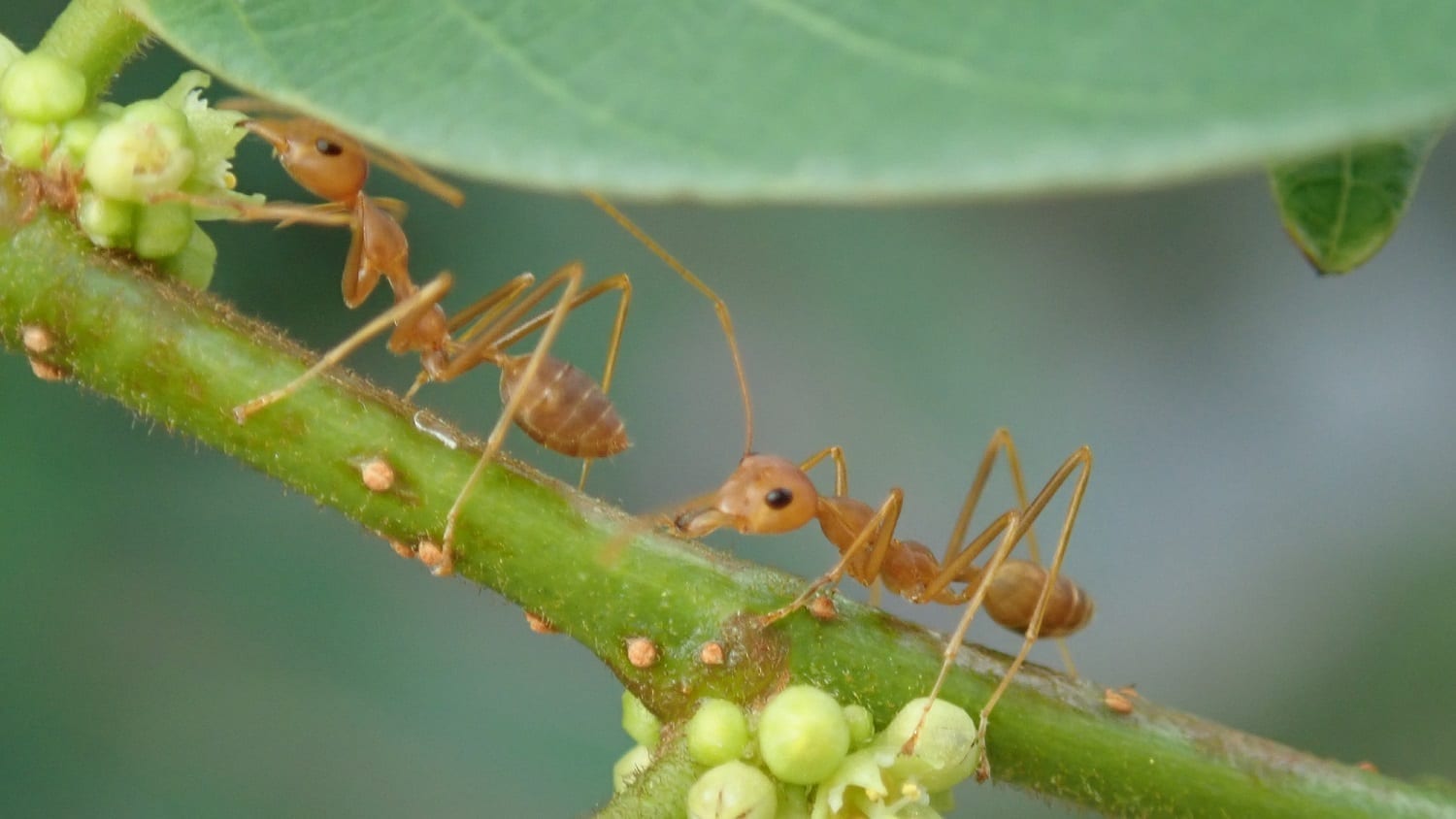 “Tee-hee-hee! Mommy, the pants tickle!” When my youngest child was small, she loved picking up ants, or, “pants,” as she called them. Rather than her wonder, fear or annoyance arise in most people when they see ants. But ants are marvelous creatures with astounding variety and complexity, and God even holds them up as an example of diligence.

Most people have heard of the social structure of ant colonies.

You may have observed two or three types of ants invading your picnic basket or your home—perhaps the red ants, big black ants, and little black ants that are common in my area. Ants are much more diverse than what we usually see in our yards and homes, and many species have incredibly specialized methods of obtaining food.

Leafcutter ants cut off sections of leaves, gather them into the nest, and use them to grow their favorite fungus to feed the colony. Other ant species cultivate fungus as well.

Some have mutually beneficial relationships with plants known as “ant plants,” which often have hollow chambers for the ants to nest in and may even grow food for the ants. The ants may protect their botanical allies, gather nutrients, and possibly perform other duties depending on the species.

Several ant species relish honeydew, the sticky substance excreted by aphids, and amazingly, they actually care for the aphids and stroke them to trigger them to provide the honeydew. The ants have even been observed moving the aphids “indoors” (into their nests) at night, presumably to keep them warm and safe! Scientists discovered that a chemical on the ants’ feet actually subdues the aphids, making them less likely to leave the “herd.” But the aphids do benefit from the relationship as well because ants have been observed fighting off predators that come to snack on their aphid wards.

Of all the varied wonders of ants, perhaps the most consistent among them is their work ethic. Well, “ethic” is not the most accurate as they are doing exactly what God built into them by instinct, not by choice, but they are still an example to us in this way.

Go to the ant, you lazy one. Observe its ways and be wise. Which, having no chief, officer, or ruler, prepares its food in the summer and gathers its provisions in the harvest. Proverbs 6:6-8 NASB

When was the last time you saw an ant sitting still? They always seem to be on the move.

Four things are small on the earth, but they are exceedingly wise:
The ants are not a strong people, but they prepare their food in the summer. Proverbs 30:24-25

How humbling that God would use such tiny and insignificant creatures as an example for us!

While picking up ants is not always wise—especially in areas where fire ants thrive, as my little girl learned the hard way while on vacation one year—observing them and delighting in the wonder of their design surely is. The next time you run into one, take a minute to observe its activities and thank God for His incredible design of all things, big and small, before you smash it, if that’s your habit! 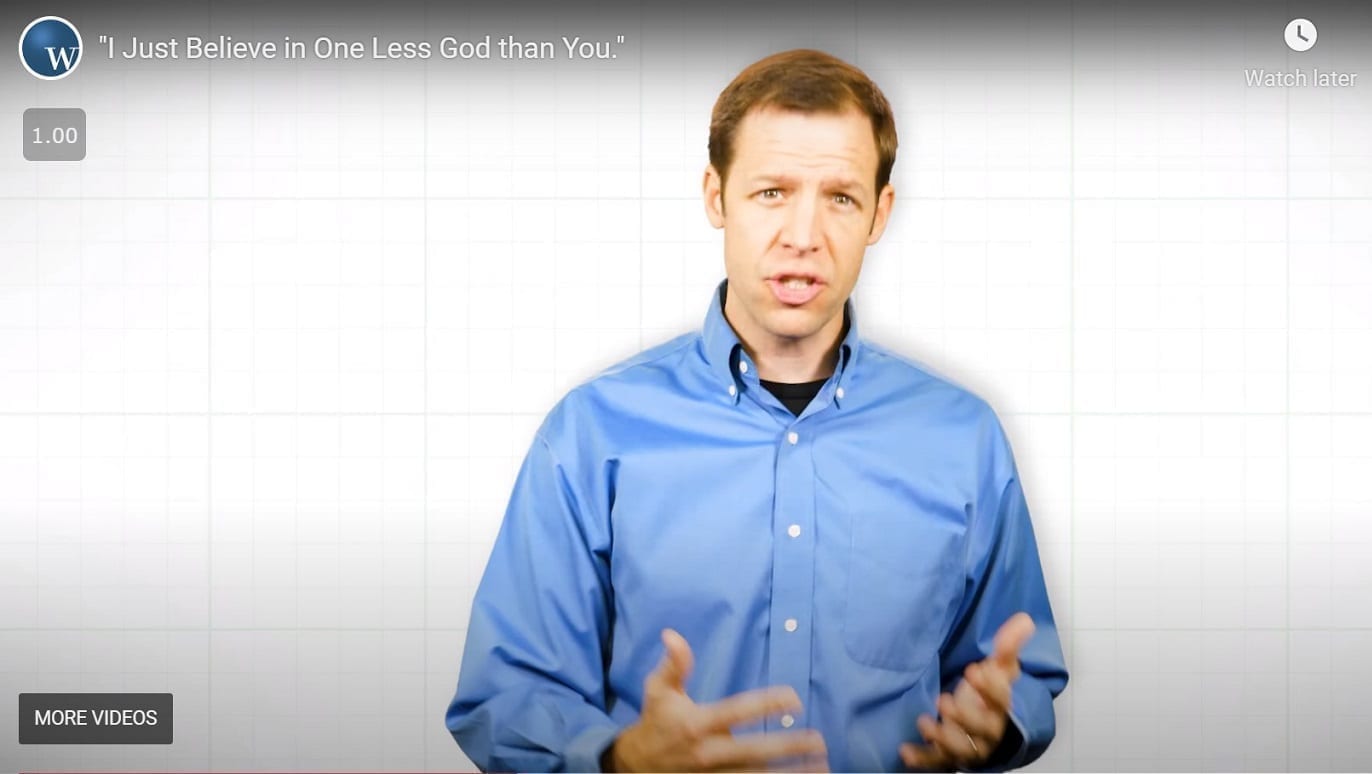