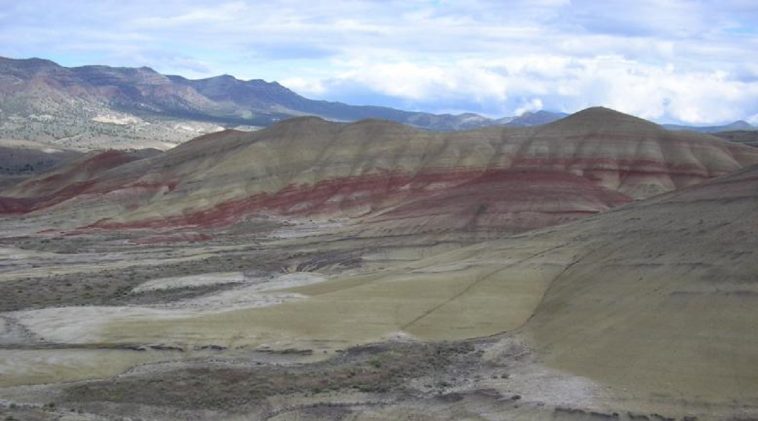 The John Day Fossil Beds National Monument (JDFBNM) consists of three separate units (areas) that are widely separated and encompass a total of about 14,000 acres. Most of the remaining areas within the fossil bed strata are owned in various parcels by private parties and the Bureau of Land Management.

This unit is the largest and includes the Visitor Center, the Cant Ranch Historic District along the John Day River, The Thomas Condon Paleontology Center, Sheep Rock, and Picture Gorge. It is located close to the intersection of Highway 26 and Highway 19.

Painted Hills unit is located ten miles west of the small town of Mitchell, Oregon. It is north of Highway 26 and accessible by a paved county road.

The Clarno unit is about eighteen miles west of Fossil, Oregon, along Highway 218. The Clarno Nut Beds and the Hancock Mammal Quarry are within the unit boundaries but are not open to the public.

Throughout the area are found magnificent geological and scenic locations worthy of a “Kodak Moment.” A great variety of mammal fossils have been found in the general area since the late 1800s. Current access to vertebrate fossil collecting on public lands is restricted to only those with a permit. Nearly all of the mammal fossils found so far are fragmentary and/or disarticulated, with not a single complete fossil mammal reconstruction on view in museums. As with all national parks and monuments in the United States, the interpretations of the geology and paleontology in the JDFBNM are based on the presuppositions of evolution and millions of years. The physical evidence, however, is easily interpreted within a biblical creationist perspective of creation and the worldwide flood at the time of Noah.

In 2013, after years of study, I published a 282-page hardback book on the history, geology, and paleontology of the John Day Fossil beds area that has the biblical creationist worldview. The name of the book is Discovering the Animals of Ancient Oregon. Click on the book title or cover to access the web store page where the book can be purchased. 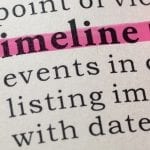 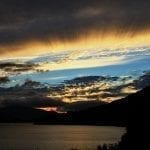