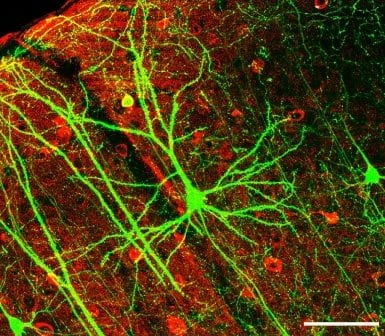 “Who hath put wisdom in the inward parts? or who hath given understanding to the heart?” Job 38:36

Whether you know it or not, you are the proud owner of the most complex arrangement of matter in the universe. I am speaking of your brain. Even though it weighs only three pounds, the brain’s structure is so complex that it defies all explanation except to admit that a higher intelligence created it.

The average brain has ten billion neurons and multiple billions of connections. It has been estimated that the brain is able to hold one million times more information than anyone could possibly learn in a lifetime. If true, this suggests that man was smarter in the past or meant to live much longer. Thanks to the brain, you can listen to someone talk and begin to put your reply together for him while your brain is also directing a number of other projects – like your heart beat, breathing, and blood chemistry – without your conscious attention. Your brain, through its extended sensory system, allows your finger to feel a vibration of less than eight-one-thousandths of an inch and lets you see 10 million different colors.

The brain is so marvelously complex that even scientists who deny the soul and believe that the material stuff is all that exists have admitted that the brain leads them to wonder if there is not more to reality. Some are now even willing to talk about a spiritual reality.

Prayer:
Dear Heavenly Father, I thank You for the gift of my brain and all of the abilities it gives me. Help me to use my mind and all its powers to do Your will and, in this way, love You and serve You with all my being. In Jesus’ Name. Amen.
Notes:
Photo: A pyramidal neuron from the hippocampus, stained for green fluorescent protein. PLoS Biology Vol. 4, No. 2, e29. Licensed under the Creative Commons Attribution 2.5 Generic license. 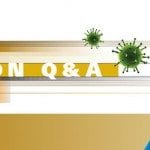 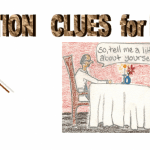