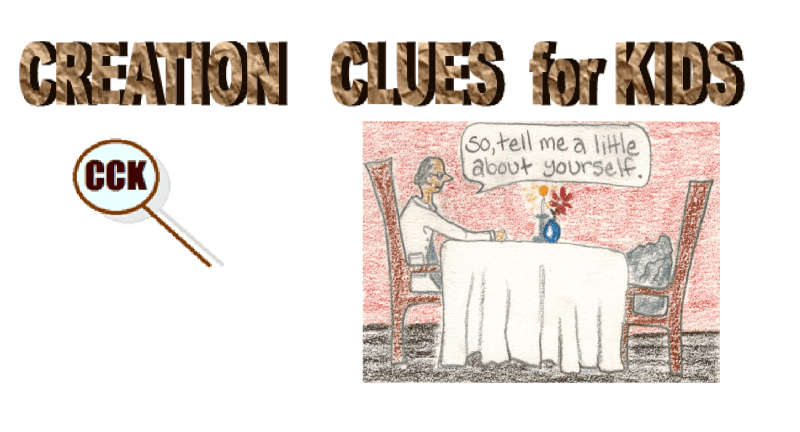 Have you ever been to the Grand Canyon before?  Well, the Grand Canyon is one of the greatest natural wonders of the world.  Most people visit the rim, that is, the top edge of the canyon, and a few people travel down the river or fly down the canyon in a helicopter.

How Did it Get Here?

The Bible tells us about the world wide flood that happened during Noah’s life.  Because of what we know about the power of water, we can figure out that the Grand Canyon was probably formed during this world wide flood that the Bible tells us about.  Figuring out where the canyon came from is a big problem for people who do not want to believe the Bible, but it makes perfect sense if you trust what God says.

The Grand Canyon is a favorite place for geologists to use rock dating.  Rock dating is where scientists look at the chemicals in certain kinds of rock to try to figure out how old the rock is. However, they usually don’t get the real age of the rocks because they don’t start with the right information.  They start out by believing that earth is billions of years old, and has not changed very much through history.  In other words, they start out by ignoring the Bible, so of course the answers they come up with don’t seem to match what the Bible says at first glance!  This is called “circular reasoning”, which is a bad kind of thinking.  Circular reasoning is just starting out where you want to end.

One really quirky thing about the Grand Canyon is that even though it’s deep, it is also high.  When you go to a different city and see the name of that city on the town, it often tells you how many people live in the city and what its elevation is. The more shallow part of the Grand Canyon was around 4,000 feet high, which seems pretty high when you’re in a giant hole in the ground.  The reason why it is so high is because when the rock layers that the canyon cuts through were still soft, they were bent upwards.  All of the layers are bent upward, and since the layers had to be soft to bend, that means there couldn’t have been millions of years between layers.  If you don’t believe the Bible, these rock layers would need to stay soft for hundreds of millions of years.

Elevation is a measurement of how high a certain place is above the sea.  In the mountains of Colorado, you might find an elevation of 5,000 feet, while on the beach you would have an elevation of around zero feet

Where Did it All Go?

The Grand Canyon has two things that most people notice right off – it has layers of dirt and those layers are cut by this giant hole in the ground, the canyon.  If the canyon really took millions of years to be carved out of hard rock, the Grand Canyon would be one really messy place.  Giant chunks of rock (rocks much bigger than a car) don’t move very fast in a little river.  What really happened is that the flood laid down all those layers when they were soft.  Near the end of the flood, when all the water was draining off the land (almost like a giant bath tub), the waters cut through the layers and took all the leftover rock out of the canyon while it drained.***(please see note at the bottom of this post)***

One of my favorite parts of the Grand Canyon is called “The Great Unconformity” (pronounced like: “Un-cun-form-it-ee”).  It is where creation rock and the first layers of flood rock are right on top of each other.  Creation rock was created by God on Day 3, when He told the dry land to appear.  Later that week, God created Adam and Eve.  Creation rock is there to remind you that God loves you – He created you.  After Adam and Eve chose to disobey God in the garden, things changed.  Eventually, the people became so bad that God had to send the flood to destroy the whole world.  The flood rock on top of creation rock reminds us that God is good, and He has to do what is right, even if it means destroying His creation and His people that He loves because they are bad.

What the Grand Canyon is All About

The Grand Canyon is there to remind us that God is good and He loves us, while at the same time, He will not just let us do whatever we want and get away with it.  God is going to destroy the earth again someday, but this time with fire instead of a flood.  Just like He offered to save Noah and anyone else who was willing to get on the ark, He offers to save us today.  Jesus said that He is the “Door”, and anyone willing to let Him take the punishment for their sin can come in and be saved from that fire to come.

CCK is written by Sara J. Bruegel. If you have a question or comment, please write to Sara at: CreationCluesForKids@gmail.com and it may get published in the next issue. Also, you can visit www.CreationClues.com to read a new clue each week or read past issues of CCK. Cartoon drawn by Eliza Haley. (Note: we do not necessarily endorse either kind of dating).

“Are there any animals or trees in the Grand Canyon?”~ Anna B., Age 7

Anna, yes there are animals in the Grand Canyon.  There are not any big, dangerous animals like bears, but you do have to watch out for scorpions there.  It is pretty much in a desert, so it doesn’t have trees like most people think of.  The plants there have to live for a long time without much water.  Thank you for your question.

***Important note: since writing this, the author has chosen to accept a slightly different model  of exactly how the canyon might have been carved that seems to explain what we see a little better.  This model is only different only because it has the canyon being carved by flood aftermath rather than draining flood waters.  The author humbly apologizes for this mistake and any confusion it might have caused.  Feel free to contact us with any questions/concerns about this matter ~ S.J. Bruegel, Feb. 2015*** 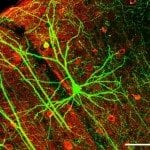 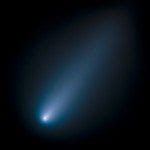