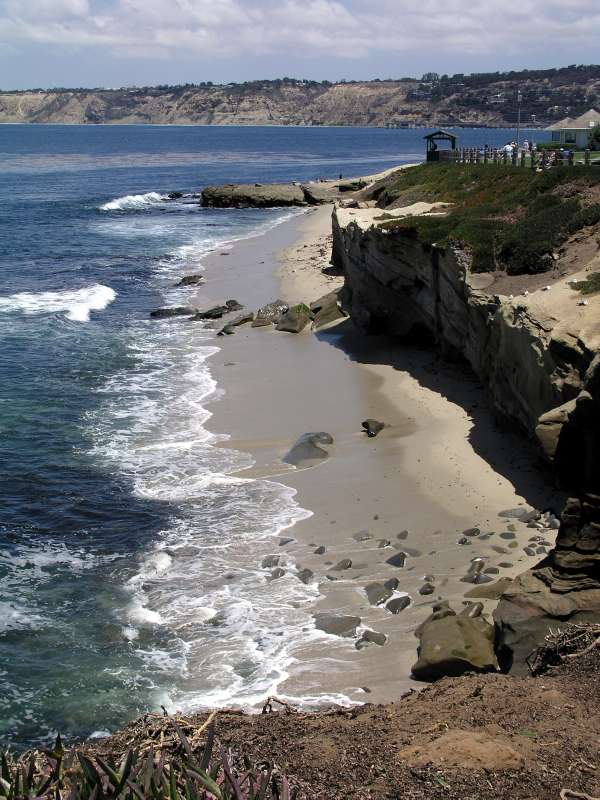 Year by year, rain, wind, frost and waves are eroding soil and rock from our continents and dumping them into the ocean. Gullies, gorges and canyons are growing. Coastlines are disappearing.

Scientists have estimated that some 20 billion tonnes of sediment are disappearing each year.1,2, 3 Eventually the fine material builds up as soft layers of mud on the hard, black, volcanic sea floor.

Surveys indicate that the average depth of all the sediment on the ocean floor is less than 400 metres.4 Some large areas of the ocean floor have hardly any mud at all.5 If the oceans are billions of years old why is there not more sediment?

Perhaps the creeping of the ocean floors by plate tectonic movement, at a few cm per year, is forcing the sediment deep inside the earth via the ocean trenches, also known as subduction zones. But that would only account for one billion tonnes of sediment a year.4 The remaining 19 billion tonnes per year would accumulate the total seafloor sediment in less than 12 million years. Sediment and mud should be choking the oceans, but it is not there.

For creationists the lack of sediment is to be expected

For creationists the lack of sediment is to be expected because the world is not billions of years old. As the waters flowed off the continents into the oceans in the second half of Noah’s Flood they deposited the sediment in just a few months. And that was just some 4,500 years ago.

So, does the lack of mud on the ocean floor prove the world is young? No, evidence about past events can only be like forensic science, dealing in probabilities. But this argument fits in much better with the hypothesis of a young world than the hypothesis of an old world. That means it is strong scientific support for the thousands-of-years biblical age of the earth. 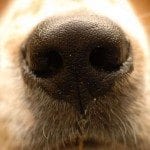 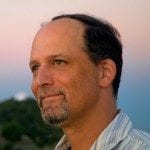