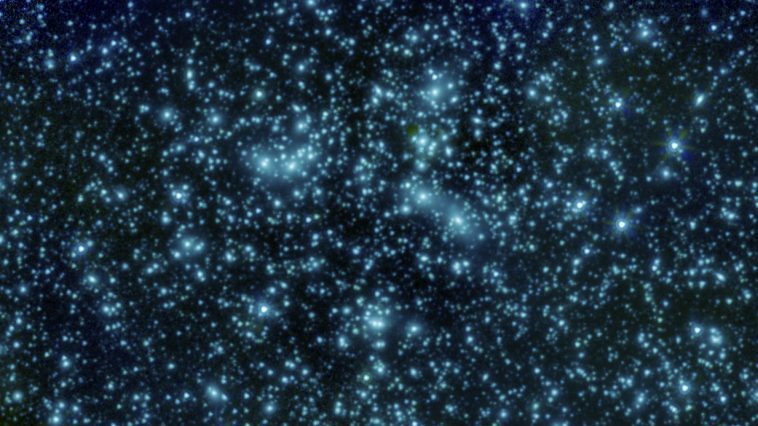 My mother once wisely counseled me not to limit my prayers because I had a tendency to assume what the outcome would be before I even prayed. My scientist friends make a similar mistake when they make certain limiting assumptions about creation.

Christian men and women with expertise in astronomy are filled with amazement as they learn more about the things God created throughout the universe. They have a great desire to provide a scientific explanation for how the universe came to be that doesn’t cast doubt on Genesis. Such motivation is well-intentioned, but some of these efforts actually diminish the glory God is due.

The Purpose of Creation

The entire universe was created to demonstrate God’s power and glory and serve His greatest creation—mankind. After creating light on the first day, He made the sun and the moon on the fourth day to give light on the earth. He then accomplished the phenomenal task of creating trillions of other stars in the universe similar to our sun.

This is described in Genesis 1:16 in only a few words: “He also made the stars.”

Several Old Testament prophets began a message they had been given as from “the Lord who stretched out the heavens.” They referred to this event to remind the people of God’s wisdom and divine power and His ownership of the earth.

Jeremiah made two references to the creation of the stars in chapters 32-33 as he predicted the fall of Jerusalem because of Israel’s great sins and then predicted a time of restoration of Israel and Judah. God spoke directly to Job about His control over the constellations as Job was demanding an explanation for the losses he had experienced. The Psalms repeatedly connect the glory of God with the creation of the heavens.

God created everything in the beginning. Every aspect of His creation gives Him praise and glory and honor. It is our responsibility to remember that when He stretched out the heavens on Day Four, He was not limited by such things as time, properties of matter and energy, or the forces that cause motion because He created all of these things.

What Science Focuses On

Scientists have much to say about the formation of the universe, beginning with an assumption that this occurred over billions of years. Their explanations are based on their beliefs that there are limits to the speed of light and properties of matter and energy.

A recent popular scientific proposal, which agrees with the Bible, is that there was a beginning of time, energy, and matter. There is even scientific evidence that as objects move at great speeds, time actually slows. However, this is not a new idea. 2 Timothy 1:9 and Titus 1:2 remind us of an eternity that existed “before time began.”

God is Bigger than the Laws He Created

There is no reason to assume that at creation, God was limited by time, forces, and properties of matter and energy, which He had created.

Jesus was able to command the furious winds and waves of a storm on the Sea of Galilee to be quiet and still because He had made them. The storm did not gradually subside; the winds and the waves obeyed Him immediately.

We should be cautious about assuming that one day was insufficient for creating the sun, moon, stars, and everything else in the heavens. God had at His disposal all that was needed to make the sun, the moon, and the stars, whether this occurred rapidly or slowly.

How to Avoid Shrinking God

As we consider God’s creation, there are three things we should remember:

The heaven declare the glory of God, and the skies display His handiwork. Psalm 19:1

“The invisible things of God are clearly seen and understood by the things He made so that people who refuse to believe in Him are without excuse.” Paraphrased from Romans 1:20 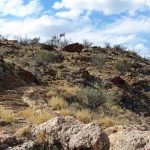 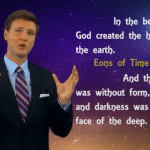