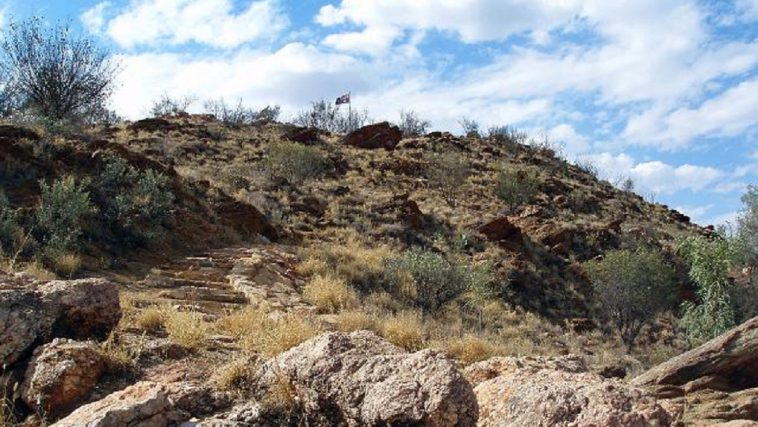 A few weeks ago, I visited Alice Springs in Central Australia where I conducted three geology excursions to three different groups. They went really well. 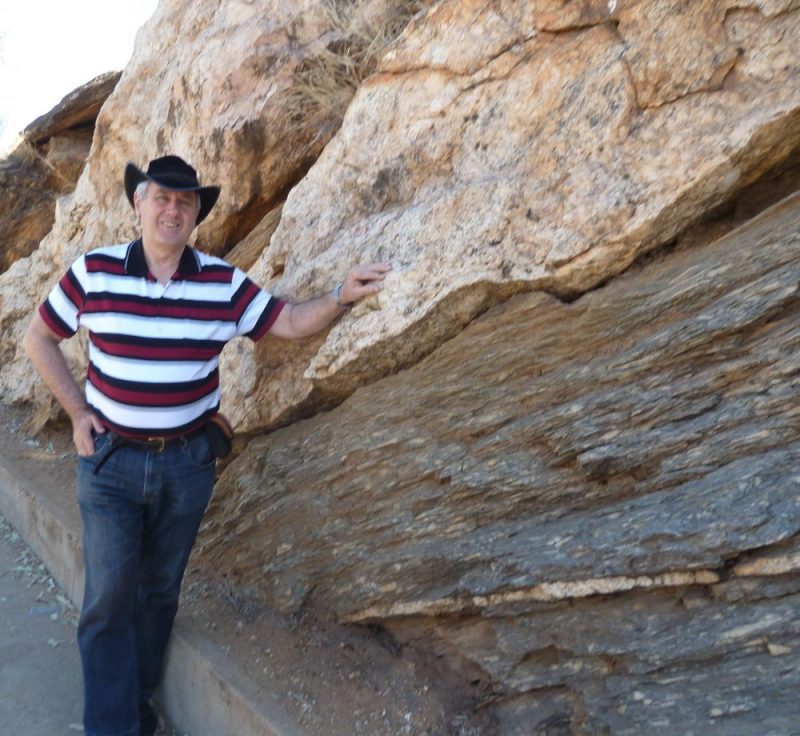 In this photo, I’m checking the geology of a road cutting we visited at the bottom of Anzac Hill. I have my hand on an outcrop of pegmatite, which is an igneous rock formed from molten magma. It’s similar to granite but with very large crystals. The pegmatite in this picture is sitting on a grey metamorphic rock with the name Sadadeen Gneiss, which has a thin vein of pegmatite through it. The pegmatite magma has actually intruded the gneiss, squeezing through cracks and fissures in the gneiss as the crust moved.

One person asked if sediment that is buried deeply and rapidly can change so quickly into a metamorphic rock. Yes, contrary to the impression we are given, metamorphism can happen quickly. There are a lot of factors involved in metamorphism, including temperature, pressure, stress, and chemistry.

The catastrophic events connected with the Flood were much greater and faster than what we see happening today. Consequently, enormous depths of sediment accumulated rapidly, huge movements in the crust occurred quickly, and enormous pressure was generated swiftly. These physical changes altered the thermodynamic balance within the rock. As a result, chemical reactions occurred, causing new minerals to form.

One vital factor needed for the reactions to proceed is the presence of fluids. There was no shortage of fluids during the global Flood.

Concerning the pegmatite, a geological friend, Denhe M., sent me this comment:

The latest research information is that granite-related large-crystal pegmatites form very rapidly—days to weeks—once the fluid that is feeding the crystal growth has partitioned (separated) from the parent body. (London D. Pegmatites, The Canadian Mineralogist, Special publication 10, 346pp, 2008)

The types of metamorphic pegmatites you are visiting here have differences to pluton related pegmatites but the same principals of fluid (magma) fractionation during heating of sediments and the isolation of a fluid would lead to large crystal formation. Rapid cooling does not mean small crystal formation in pegmatite-forming fluids. Note that the mega-tectonics of crustal dewatering and the collapse of the crust creating depositional basins would create a lot of associated heat. 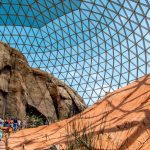 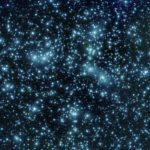