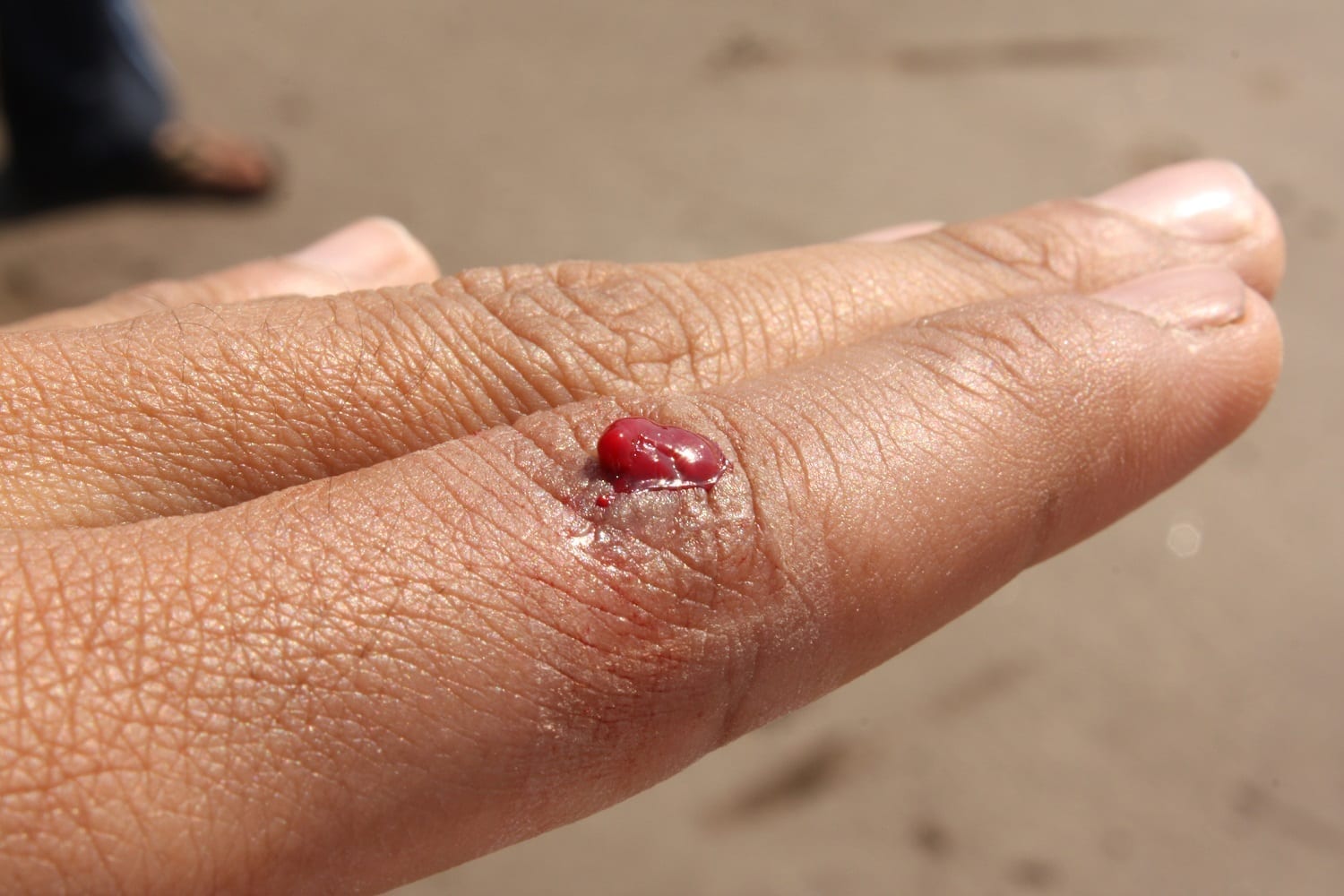 [Originally published as the second part of Irreducible Complexity. Continued from Part 1]

It has a system of arteries, veins, and capillaries, each of which contains blood cells and blood plasma. It includes a heart that pumps the blood. Some of the blood vessels also pass through respiratory organs (either lungs or gills depending on the organism) where the blood releases carbon dioxide and receives oxygen.

Each part depends upon all the others. Remove any one of these parts and the organism dies.

When considering the hypothetical evolution of any complex system, it is helpful to ask two questions. First, which essential part evolved first? Second, which essential part evolved last? In the circulatory system, which evolved first—the heart or blood vessels? Without one, the other is useless. Did blood cells evolve before or after blood plasma? Without plasma, the blood cells cannot move properly. But plasma does not have the oxygen-transporting capacity of blood cells.

Each is useless without the other.

Evolutionists may argue that all these systems evolved from simpler versions. But even the simplest system of its kind must have something like a heart to move the blood, blood to be moved, plasma to make the blood mobile, and some way of exchanging carbon dioxide for oxygen from the environment. Each system requires at least a basic version of the others in order to function. So which part evolved first? None. Each is useless by itself. Which part evolved last? None. Without all these parts the organism dies.

We have many observations that confirm this reality. But this is not a creative process. Natural selection does not create any new traits. It simply refers to the reduction or removal of organisms with traits that are not already suited to the environment. Upon careful reflection, we will find that natural selection actually prevents neo-Darwinian evolution from occurring.

One severe problem with evolutionary scenarios of complex systems is that some necessary intermediate steps would have a detrimental effect on survival, and would tend to be eliminated. Consider the first organisms to evolve a circulatory system. Which part evolved first?

If a primitive heart evolves first, then it has no blood to pump and is useless. Yet the organism would have to maintain and supply nutrients to this new, useless organ, which takes energy. This has a negative impact on survival. In other words, organisms without the useless organ would have a much higher probability of survival.

Natural selection has no foresight. It does not preserve traits that might become useful in the future, once other co-dependent traits have also evolved. No. It refers to the success of organisms that have useful traits right now and the reduction or removal of organisms that do not have useful traits now. For this reason, natural selection cannot account for any irreducibly complex system.

One example is the blood clotting mechanism. This is a truly amazing system of interdependent parts which prevents people from bleeding out every time they get a small cut in their skin. Blood platelets remain inactive when in the bloodstream. But when the blood vessel is broken such that it is releasing blood, the platelets clump together and begin to “plug the leak.” The system of biochemistry by which this occurs is amazing and is well beyond the scope of this article.

But consider just two aspects of this process.

Without this system, platelets would not clot and would be useless. Furthermore, a person would be in danger of bleeding out any time he or she got a cut.

So, in the neo-Darwinian view, which evolved last—the platelets, the system that activates them at a vessel break, or the system that keeps them from activating in healthy blood vessels? Each system is either useless or deadly without the other two. Thus, these systems cannot have evolved in a neo-Darwinian fashion. Rather, each component is designed to work in concert with the other components.

If it could be demonstrated that any complex organ existed which could not possibly have been formed by numerous, successive, slight modifications, my theory would break down. But I can find out no such case.

So, Darwin conceded that any genuinely irreducibly complex organ would falsify his idea of common descent. But he didn’t think that there were any examples. Now we have many. As biologists have studied living systems, we have found them to have far more interdependent components than Darwin could have imagined. Remove any essential component and the system fails.

Now, which of these components evolved first?

A functional self-replicating cell requires all these systems to be in place simultaneously. Therefore, a cell cannot have evolved in a neo-Darwinian stepwise fashion. The complexity of living cells was unknown in Darwin’s day. And we didn’t know nearly as much about the complexity of biological organs and systems. So, Darwin’s ignorance of the many examples of irreducible complexity is somewhat understandable given the time in which he lived.

But today there is no excuse. We now understand much about how biological systems operate, and we have countless examples of irreducible complexity.

Knowledge is the enemy of evolution. But all of this science only serves to confirm what Christians have known for millennia. Biblical creation is true. 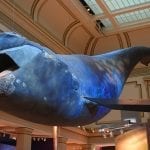 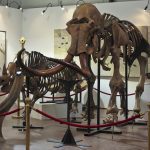