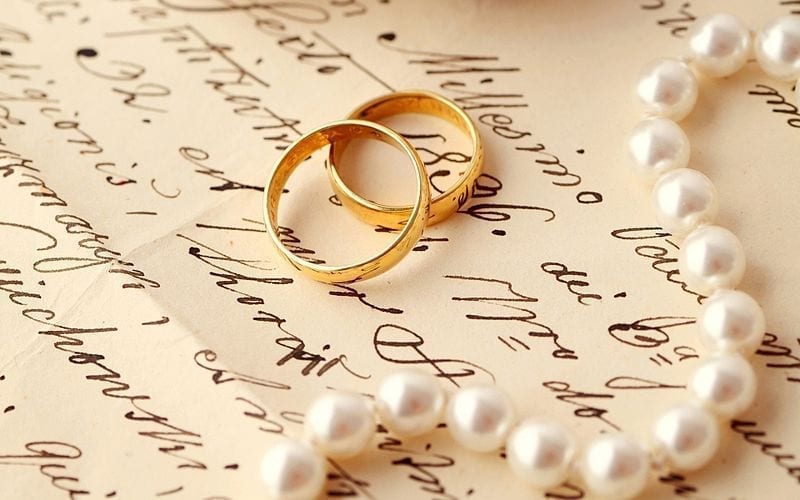 The question “Where did Cain get his wife?” has been hurled at creationists for ages but has kind of been fading recently. I’d like to think that it’s fading because we have answered it enough times that the answer has begun to sink into the collective skull of the culture. The realist in me, however, realizes that the culture is Biblically illiterate and many of those who mock Christianity don’t even know who Cain is anymore. Never-the-less, for Christians unsure of origins, and the ever-present scoffers, this article will explain the riddle of Cain’s wife.

This question, like almost all questions skeptics throw at the Bible, comes from a failure to read to understand. Most skeptics read the Bible to find something in it they can either twist, take out of context, or simply lie about and this objection is no different.

The argument is that, in Genesis 4 when Cain is punished for killing Abel, he leaves the presence of the Lord and goes out and builds a city. At this point, in Genesis 4:17, his wife is mentioned for the first time.

This one mention prompted enquiring minds to ask where his wife came from since only Cain and Abel had been named as Adam and Eve’s children. The Bible does not explicitly answer the question, leading skeptics to think they can disprove the Bible.

After all, the Bible says Adam and Eve were the first humans but somehow Cain has a wife. Ergo, the Bible is wrong about Adam and Eve being the first people and all the damage to the redemption narrative that does is true, and therefore we can ignore the rest of the Bible.

This error is sometimes made stronger by people (deliberately?) misreading verse seventeen to say that Cain “found” his wife in the land of Nod, when the Bible specifically says “knew.” In the Biblical parlance, the word “knew” is a soft euphemism for marital relations.

Cain appears to have already been married when he went to Nod. This argument is made stronger by Cain’s worry in Genesis 4:14 that anyone finding him would kill him. If he was going to be such a fugitive, who would have given him their daughter as a wife? Remember this is a patriarchal environment; the father had to approve the marriage and who would let their daughter marry a fugitive?

This does still leave open who Cain married, given only Cain and Abel are listed. He obviously did not marry Abel, so who was this woman?

We know from the rest of Genesis 4 that Eve had a son named Seth after Cain killed Abel. That does not help much, but in chapter 5 an additional piece of information does solve the mystery.

In Genesis 5:3 we find out Adam was 130 years old when he had Seth. Thus Cain and Abel were both likely in their early 100s when Cain killed Abel. This is significant because it adds a lot of time between Cain’s birth and his murder of Abel for other children to be born.

In Genesis 5:4, we find Adam had sons and daughters. The daughters simply are not named in the text, like most of the sons. The only ones named are those important to the narrative. Given that Adam and Eve had the best genetics ever and the most functional reproductive systems ever, it’s likely they had lots of kids.

Hebrew tradition from Josephus says they had thirty-three sons and twenty-three daughters, but there is no way to be certain. It may well have been more.

So where did Cain get a wife? Likely he married either a sister or a niece. Most likely, given Cain was probably the oldest, it was a sister.

Now the skeptic might object here that incest is both bad, and opposed to the laws given in Scripture. Both those objections are true….today. They were not true then. The moral law was not given until over three thousand years later. People married close relations a lot before then, including men like Abraham who married his half-sister.

I suspect the reason God included incest in the moral laws was for protection. The human genome had degraded a lot in the three thousand odd years between creation and the Exodus. Close intermarriages have a greatly increased possibility of causing genetic diseases. I suspect God’s prohibition on incest was partly to protect Israel from this possibility.

While the argument of Cain finding a wife is not as common as it used to be, Christians should still be prepared to give an answer to a rather poor skeptical argument. 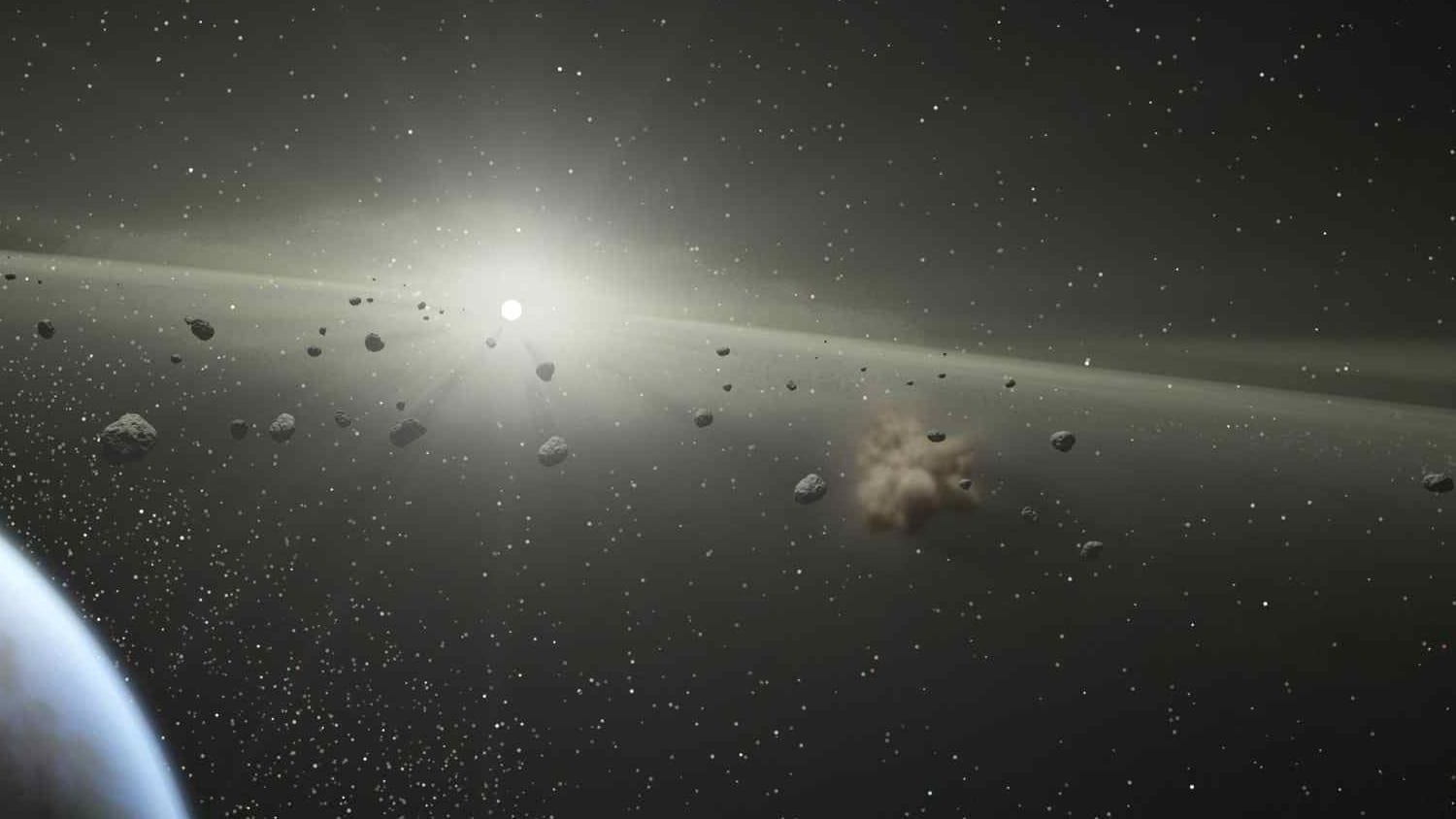 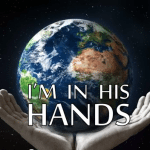