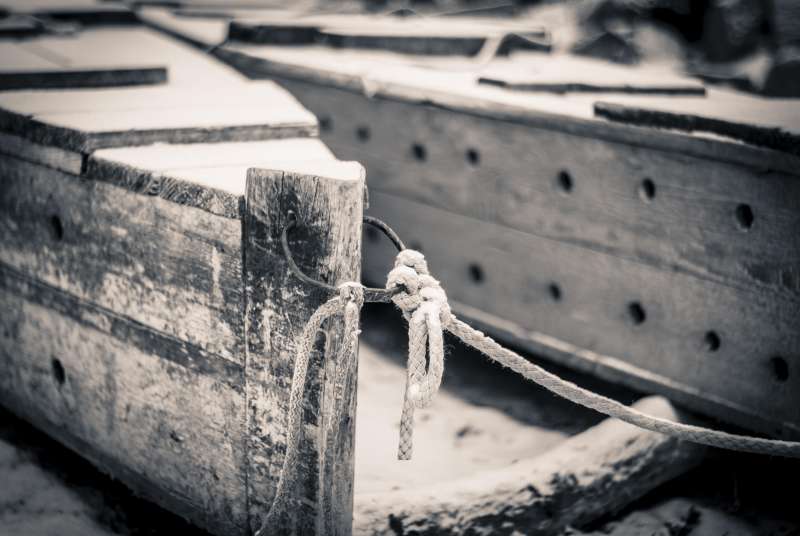 It seems like every month there is another story of another shooting at some school, church, or other cultural center (e.g. movie theater). For the next week the nation staggers with the tragedy that someone could take so many loved ones off the face of the earth and away from the ones who hold them dear. Some lose their professor, or mentor. Others lose their friends or colleages. Others still lose their brother, sister, son, or daughter. Those bullets have done more than just pierce flesh, they have broken hearts, shattered lives and crushed personalities. Events like these cause some people to shake their fist towards the sky and shout aloud unto the heavens, “Where are you God? How could you let this evil happen and happen so often? That is why I don’t believe in you.” When these sorts of things happen, everybody hurts -even the Atheists.

This is where the tragedy gives way to irony. You see, in an Atheistic universe (a world where God does not exist) evil doesn’t exist for one of two reasons. Atheists almost without exception believe that matter and energy, space and time, account for eveything in existence, that is they affirm materialism. By implication, Atheism denies the existence of a human soul, the function of which alone can empower humankind with the freedom of the will. If we do not have free will then our choices depend on nature which is either deterministic or random which means that our actions themselves are either wholly deterministic or they are wholly random as well. If the universe is deterministic, then our lives, the choices that we make individually, and the choices we make in history are merely a big chemical and physical reaction. There is no immoral dimension to it (that is, whether such a happening is evil or not). What is immoral about a chain of falling dominoes? Or mixing a Coke with some Mentos? We are no longer persons but just dominoes helplessly falling into place or a piece of toast burning against our will. Not only is there then no moral dimension to the universe but there can never be blame. Our (wrong) modern American justice system often lets people get away with murder for the reason that due to insanity they were not actually responsible for their actions, they could not in fact control themselves, it is argued. But if we live in a deterministic universe, then that is always the case for everyone. The murderers could not help but do that for which their dominoe was aligned for and when the time came they could help but kill all those people.

Alternatively if the universe is inherently random then we are equally free from the responsibility of our actions. The Charleton shootings wasn’t out of racism, oh no. The attack on the Jewish deli in France wasn’t for Jihad, certainly not. It was merely a purely random unpredictable and causeless happening. Murphy’s Law: anything thing that can happen will -and that is all there is to it. In such a case there is no real tragedy and the Atheists really shouldn’t be crying and there was in fact nothing evil or even remotely “wrong” about the shootings. It is all reduced to some bags of chemicals smacking into other bags of chemicals. Why must we look at it any other way than that if God does not exist?

Evolutionism makes the Atheists worldview even more morally dim since if evolution is true then the ultimate point of everything’s existence is to survive, even at the expense of the “less fit.” For example, no one considers a lion immoral when it kills a zebra. We recognize that the lion was just trying to survive and he just happened to be better at surviving than the zebra. This is natural selection. God created this mechanism, for
example, of the lions (presumably) killing the slowest and clumsiest zebras in order to preserve the strength and vitality of the breed of zebras in order that the horse kind might continue to live on earth for countless generations. However, the Christian Theist can recognize that as efficient the system is, it was not God’s original intention for creatures possessing a Nephesh-Chayyah (a living soul) to have to kill other creatures
themselves possessing a Nephesh-Chayyah. But for the evolutionist, this is as good as anything is, since good and evil don’t even exist in an Atheistic universe. What then is the difference in the case of a Church shooting if he is merely out-surviving his victims? If God does not exist, there can be no evil.

Moreover, consider that in an Atheistic and evolutionist worldview, school shootings are not only not evil but they would arguably be laudable and praised for the reason that by shooting random people who apparently could not protect themselves and out survive an attacker, the shooter spurns society to evolve better members which are better able to protect themselves and out survive their attacker. This is the same reasoning applied by evolutionists in the case of the Lions attacking the zebras. The lion’s attacks, they say, drives the zebras to evolve more survivability.

Begin with a heart shattering experience, losing a child, child murder, natural disasters, massacres, genocide, gas-chambers. Whatever represents the most evil to the one to whom you are speaking to.

EVIL EXISTS:
Evil is real. Evil is very real and there is plenty of it around us. One does not merely really really really NOT like their child dying of cancer.

IF GOOD AND EVIL EXISTS THEN THERE IS EXISTS A MORAL CODE THAT DIFFERENTIATES BETWEEN GOOD AND EVIL:
The very essence of what makes evil evil, is that it is NOT good. Evil and good are totally different (but not opposite). Thus the difference between evil and good can be codified. There must therefore be some rule, or law, or code that can differentiate between good and evil.

THAT MORAL LAW GIVER MUST BE A PERSON:
Anywhere you look, evilness is and can only be attributed to persons. Only people can DO evil as opposed to rocks. A rock falling on a rock and breaking it is not evil but a person falling on another person (archaic usage meaning to ambush, i.e. “to fall on someone”) and cutting him to pieces is evil. Secondly, evil happens only to people. A tornado is not in itself evil. But when a tornado mows down a city, destroying and taking the lives of people, that tornado then becomes evil. This is because moral evil and moral good can only exist in relation to moral agents, that is, a being capable of making moral decesions. Evil is done by or happens to moral agents, it never exists otherwise.

THAT MORAL LAW GIVER IS NONE OTHER THAN THE GOD OF JUDEO-CHRISTIAN THEISM:
In my next article I will explore why this must be so as it deserves its own special attention.

Always and in All Things, Let God be Glorified 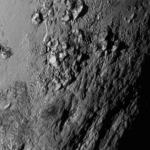 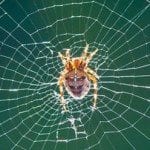