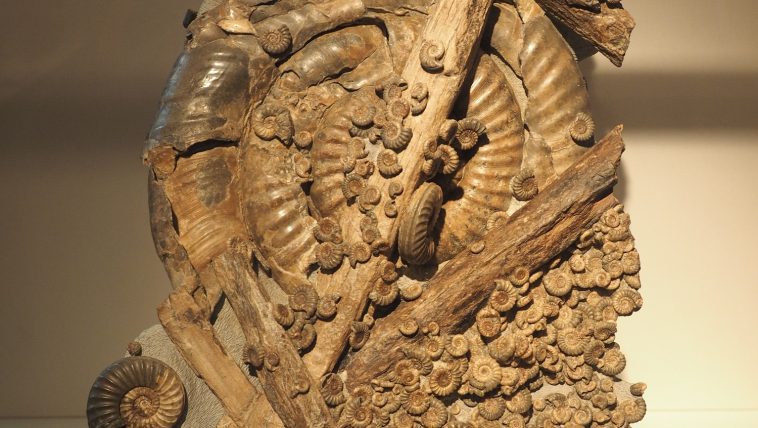 Recently, I received the following interesting and encouraging message from K.A. in Northern Ireland:

About nine months ago, I received a phone call from a man I had visited in one of the counties here about 5 or 6 years previously. He has a stone-cutting and polishing business. At the time, I wanted some samples of fossils trapped in rock, as I was teaching through Genesis at church. He gave me some lovely samples with fossils trapped in the local marble and other stone.

He took me into his sales room, showed me his marketing literature, and gave me his business card. I noticed that he stated on them both that the rock he supplied had formed many millions of years ago. I asked if he would like me to tell him an alternative version of how they were formed. He said yes and listened respectfully to my recounting the ‘literal’ Genesis version of creation and the Flood.

During his unexpected phone call, he told me that for about four years, he couldn’t get what I had said to him that day out of his mind. He began to read the Bible, came to faith, joined a church, and now runs a youth club in it! The kids have started to ask him questions about creation and evolution, and he thought he would ring me to get good sources of information. He has since set up a library of books and tapes in the church (some of which I gave him) and has visited me with more fossil samples.

He has also changed his business literature!

It’s good to see the truth about Noah’s Flood and the Word of God gradually spreading. 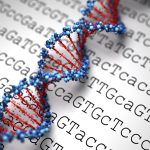 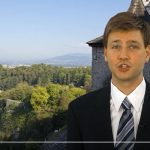