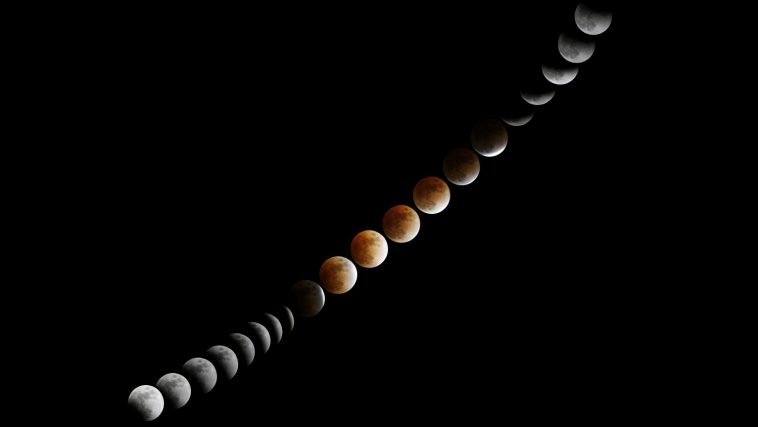 We usually correlate the origins of astronomy with the Renaissance. However, one of the first documented uses of the scientific method in an astronomical context was made by Aristotle (384–322 B.C.) some seventeen centuries earlier.

During lunar eclipses, Aristotle observed that earth casts a curved shadow onto the surface of the moon. Aristotle theorized that the earth must be round because each time the witnessed shadow seemed to be an arc of the same circle.

On the basis of this hypothesis, Aristotle predicted that all future lunar eclipses would show earth’s shadow to be curved, regardless of our planet’s orientation. Ever since then, his prediction has been tested every time a lunar eclipse has occurred. It has yet to be demonstrated incorrect.

Aristotle was not the first person to argue that Earth is round – earlier arguments date back to the 6th century B.C. But Aristotle seems to be the first to offer observational evidence using the earth’s-shadow method.

This basic reasoning forms the root of all modern scientific inquiry

Armed only with naked-eye scrutiny of the sky,

Observation, theory, and testing—these are the foundations of the scientific method, a technique whose authority has been consistently demonstrated for over two and one-half millennia.

Today, scientists use the scientific method in much the same way.

Scientists collect data, form a hypothesis that describes the data, and then proceed to examine the implications of the hypothesis using experiment and observation.
Eventually, one or more “well-tested” hypotheses may be raised to physical law eminence and come to form the origins of a fresh theory of even broader applicability.
New extrapolations of the theory will in turn be checked, as scientific knowledge continues to grow.

This balanced, disciplined approach enables us to arrive at conclusions that yield objective views of the universe we all inhabit.

Science has helped people understand the universe in which they live. It has also led to the development of incredibly valuable inventions. Astronomers can use science to study how comets move and how to predict their paths. This information is critical to ensure humankind’s continued survival. Scientists can design experiments in which they observe how the sun’s gravity can affect a comet’s orbit or how collisions with meteors will change the comet’s course.

However, these same researchers say that we cannot use science to examine questions such as the age of the earth, how life originated on earth, or how the earth was formed. After all, they say, no one was around to observe these events. Since the heart of science is observation, they say there is simply no way that science can be used to study such ancient happenings.

However, this conclusion is just not true. The limitations on science are threefold:

The best that science can do is provide evidence that supports a notion. If observational data regarding an idea changes, then science must change its thinking regarding the phenomenon.

Science cannot, therefore, prove anything. When some pseudo-scientists tell you that science proves something, they are expressing their faith in some concept that is never completely verifiable. When someone tells you that it is a fact that this or that occurred with absolute certainty, they are practicing a religious tenet and not speaking scientifically.

As science must be open to change, it cannot be seen as 100% reliable. The best scientific law is only as sound as the data that supports it. We may be 99.999% sure we know how gravity works, but it is the 0.001% that keeps gravity’s proof uncertain.

Finally, the facts which support any hypothesis must conform to the scientific method; otherwise, the data have no basis to be systematically evaluated within any scientific field.

With these three limitations in mind, science can be used to investigate any inkling—including the origins of the universe, earth, and mankind. Science leaves no question unanswered, within the bounds of its own limitations. 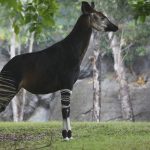 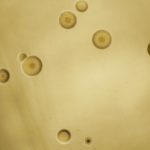