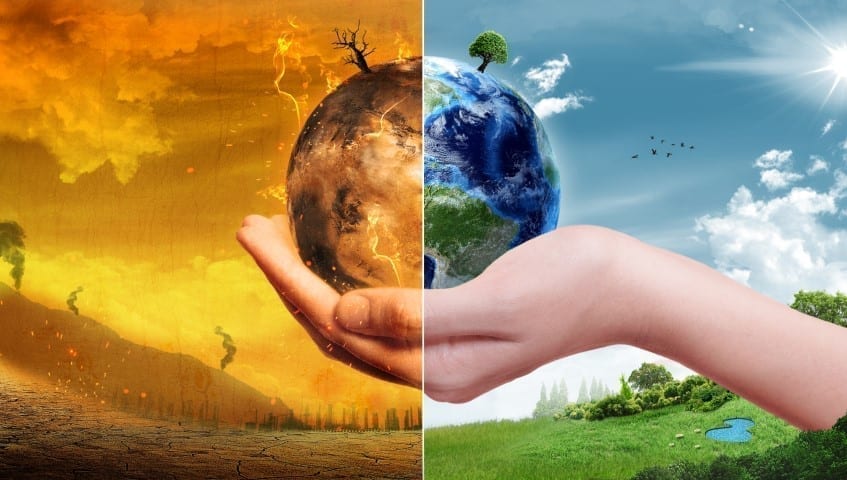 It was for good reason that Isaiah labeled us humans as sheep. Unless we’re anchored in truth, we follow – no matter how odd, dangerous or nonsensical the idea. Winds of doctrine come and go. So do scientific ideas. It doesn’t matter.  Whatever everyone else is believing, or whatever everyone else is doing…that’s cool.  We’ll just go along with it.  Ba – a – a Ba – a – a!

Do you remember the accepted atmospheric “doom & gloom” scenario about 3 5 years ago?  Back then, the “scientific” evidence pointed toward another looming Ice Age. How about this warning in a TIME magazine from that period: “The atmosphere has been growing gradually cooler for the past three decades and the trend shows no sign of reversing”. A headline of a February 1973 issue of Science Digest warned: “Brace yourself for another Ice Age”.

Well, well. I wonder what happened? Nobody’s talking about that now. In fact, it’s the opposite!  Someone turned all the sheep around, and now they’re all headed toward the global warming corral, worried as ever, convinced that something must be done – now, at all costs. “Everyone believes it.”  Ba – a – a Ba – a – a! (Must be all that new, “conclusive scientific evidence”.)

In fact, according to a recent Gallup Poll of the  Meteorological Society and the American  Geophysical Society, 87% of the members do  not believe that any global warming that might  have occurred in the 20th century (and most  studies indicate that since 1870, worldwide  temperatures  might only be up by as much as ½  of one degree) has been caused by you and me  creating greenhouse gasses (by driving to work  or spraying our underarms with Right Guard).  Many believe that sunspot cycles are the true culprit. Moreover, with record levels of worldwide industrial output today, John Shanahan, of the Alexis de Tocqueville Institute, says, “Over the last 18 years, the government’s own satellite data and balloon measurements show a very slight cooling”. Cooling? It makes you wonder, then, what the political or economic agenda is behind this rush to accept global warming. I wonder why warming activist Stephen Schneider, in a surprisingly honest statement about his dishonesty states: “We have to offer up some scary scenarios…with little mention of the doubts one might have. Each of us has to decide what the right balance is between being effective and being honest.” (!!!!)  Is it any wonder, then, that some who do know the truth have referred to global warming as “the mother of all environmental fables”?

Well, if it’s not global warming, there’s always other things to worry about. How about the sky falling on your head? Does anything strike you as odd about this sentence, which appeared in a local newspaper recently?: “About 2,000  asteroids pose a potential threat to Earth, but fewer  than 10% of them have been  discovered.”

Maybe I’m blind, or dense, or in need of help in some way – but I have to ask: How do we know that there are 2,000 asteroids that could threaten the earth — if fewer than 200 have been discovered?!! What scientific data would there be to indicate such a conclusion? I wonder if these are the same scientists who have everyone all worried about global warming. I’m suspecting that it might be the same scientists that tell us that we evolved. The trend seems the same: find a scrap of evidence, then build up a huge case, then get all the sheep moving toward it. Ba – a – a Ba – a – a! 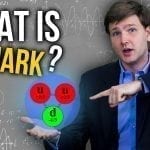 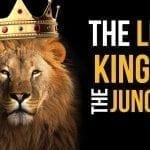