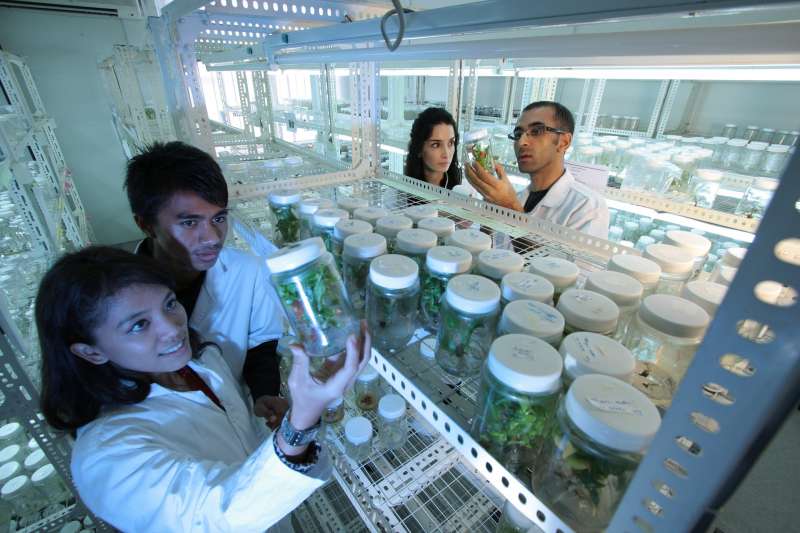 The sociology of science is real and researchers are often pushed to yield results that favor Darwin. Those who oppose the evolutionary establishment are often persecuted and may even lose their job. This is documented in the film Expelled and the book Slaughter of the Dissidents.

There is one truth (Jn. 14:6), but Big Science is fragmented. Austrian sociologist Karin Knorr Cetina (The Manufacture of Knowledge) speaks of the “disunity of the sciences.” [1] Many scientists are absorbed into their specific scientific culture and miss the global perspective. As an example, geologists and physicists often use different decay rates for radioactive elements. [2]

If evolution is based on blind variation and natural selection, should Darwin doubters be persecuted? Is it not reasonable to question that chance and “survival of the fittest” can produce a whale? Do we apply randomness to improve our daily lives? Could this be a hint that Darwinism is flawed? Cetina frankly admits, “… the use of the theory of biological evolution as a model of scientific discovery does not commend itself to the analysis of scientific work.” [3]

When atheists argue that the scientific consensus confirms that we came from lower forms of life, they overlook the sociology of science. Even biologists are subject to peer pressure. Dare to be a Daniel and stand for the truth of creation, Noah’s Flood and a young earth. 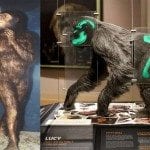