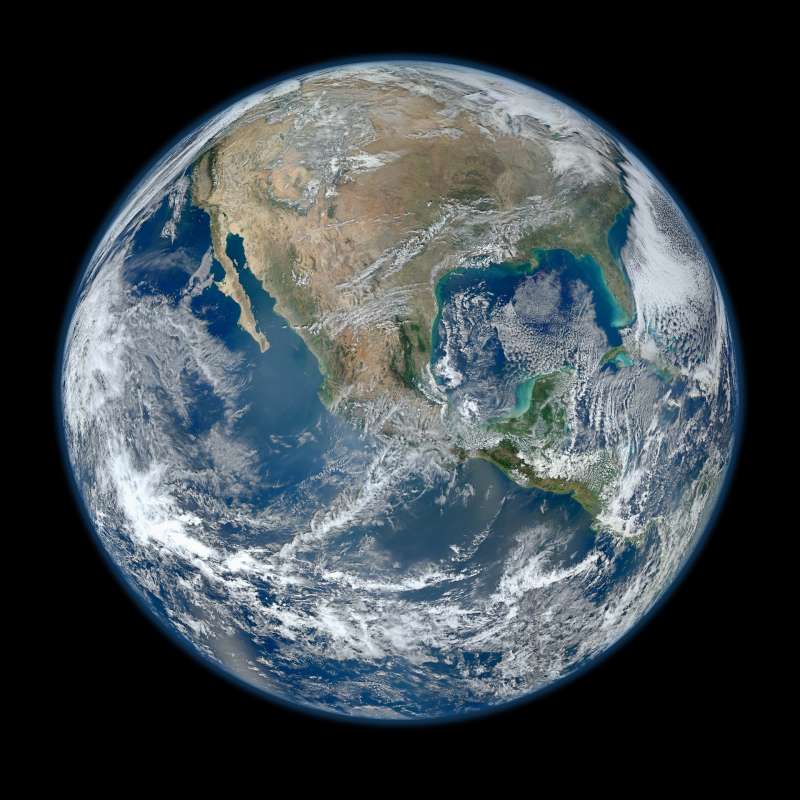 Many Christians wonder if God used Evolution as a means of creating the universe and everything in it. This topic is so pervasive in the media that many Christians assume that God must have used evolution and we are just missing something when we read Genesis. However, the Scripture clearly shows us that the earth was created before the universe was, therefore, God could not have used evolution when He created the earth.

The earth standing alone at the end of the third day of Creation week without the sun, moon, and stars clearly illustrates a divine Creation. The formation of the planet was not dependent on external natural forces such as energy from the sun, gravitational pull of the moon, etc. The firmament, dry land, water, herbs, grasses, and fruit trees, all of which are necessary for man to live on earth, were all formed by God’s Word.

Psalm 33:9 For he spake, and it was done; he commanded, and it stood fast.

The Big Bang Theory teaches that the universe was formed as a result of one event. In contrast, the Bible explains that the earth was made by separate occurrences. In addition, The Big Bang Theory holds the belief that we are some insignificant part in a vast cosmic accident; however, God the Creator shows us through His Holy Word that we, being made in His image, are the main part of His Creation. The earth and its inhabitants are not the result of an explosion or natural process, but were formed as part of a divine Creation by an Almighty God.

Genesis 1:27 So God created man in his own Image, in the image of God created he him; male and female created he them.
John 1:1-3 In the beginning was the Word, & the Word was with God, and the Word was God. The same was in the beginning with God. All things were made by him, and without him was not anything made that was made.
Isaiah 45:18 For thus saith the Lord that created the heavens, God himself that formed the earth and made it, he hath established it, he created it not in vain, he formed it to be inhabited, I am the Lord, and there is none else.

I became a follower of Christ in 1986. I earned my 6th Degree Black Belts in Karate and Jujitsu in 2012. I taught Biblical Creation classes to children ages 5-12 from 2012-2016. I became an ordained minister in December of 2014. I founded the ministry, Creation, Karate, & Christ Ministries in 2016. It is my desire not only to help people find God's purpose, meaning, and hope for their lives, but also to encourage everyone in his or her walk with Christ through the unique combination of the teaching of Biblical Creation, the instruction of the martial arts, and the preaching of the gospel of Jesus Christ. Numbers 6:24-26 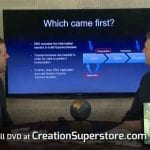 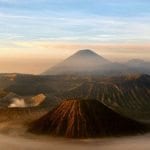