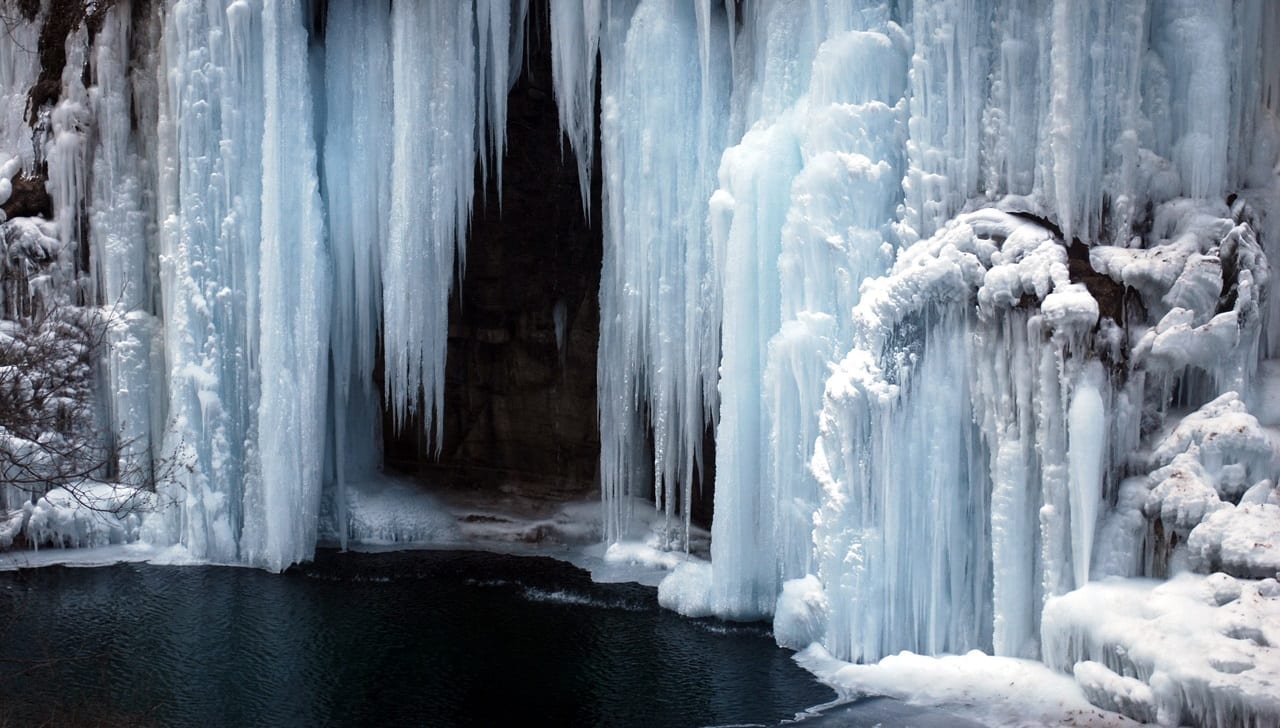 Most of us are not going to remember the chemical formula for many of the common compounds we learned from high school chemistry class. But there is one we will always remember:

the chemical formula for water. We even remember that the formula means that water is a compound formed from two atoms of hydrogen and one of oxygen.

Hydrogen and oxygen are called elements by scientists and are two of the Creator’s basic material building blocks. Hydrogen is the most abundant element in the universe, but it doesn’t like to be alone, so it bonds with other elements to make a number of very important compounds.

The most important to life is its bond with oxygen giving us water, which all life needs for its very existence. This bond can happen because hydrogen atoms have a positive electrical charge and oxygen has a negative charge.

Almost every liquid becomes more dense the cooler it gets, until their molecules virtually stand still. They freeze in their most dense state. Not so with water. Water will get more dense the colder it gets until it reaches 38 degrees, when the process stops. If the temperature drops to 32 degrees, it quickly expands and then freezes, which is why ice floats. And that is a good thing, because if it didn’t float, ice would form on the bottom of lakes and oceans slowly building up until all of the fish and other sea life would die.

Because of the way the water molecule is formed, when it is liquid the surface has a “skin.” It is this skin that dimples under the feet of water spiders as they scamper across the surface. You can float a razor blade on the cohesive surface of water.

While cohesion causes water molecules to stick together, adhesion causes water to stick to other things.  This force creates capillarity; the ability of water to defy gravity and climb upwards. A simple way to show this would be to take a sheet of paper towel and dip one edge in water and watch as the water soaks into the paper towel.  As the water molecules pull themselves upward they reach down and grab fellow molecules and pull them along.  It’s this property that allows water to move up a 300 foot tall California Redwood.

Water is known as the universal solvent because almost all of the natural elements have been found dissolved in water. Our Creator designed water to have the ability to carry to every human cell the dissolved nutrients and critical components we need for our bodies to function well. 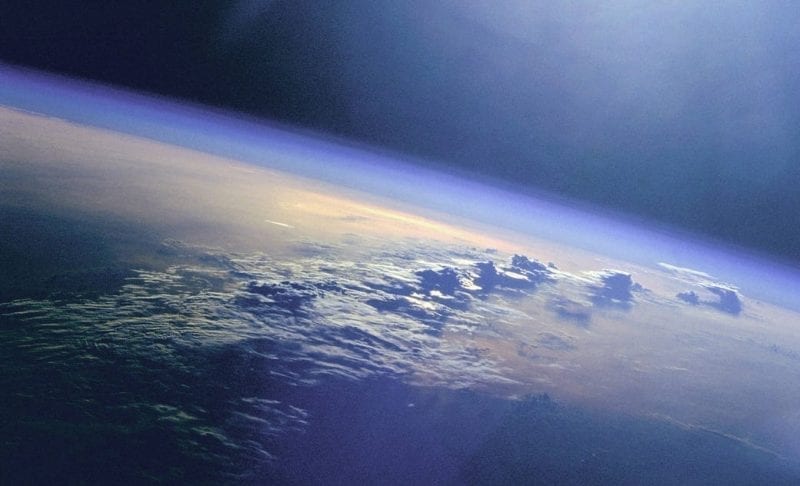 If you look at a map of the earth, you will obviously see oceans with a lot of water. The earth has so much water that you would think that there would be plenty for everyone. But most of the world’s water supply is not available to use for drinking, bathing or industrial use. Almost all water, 96.3%, is found in saltwater seas and oceans.

In fact only 3.7% of the world’s supply of water is fresh water. And most of that is locked up in the polar caps and glaciers. The amount available to people from wells, streams and lakes is 0.007% of the worlds water supply. Amazing as it is, even that small amount is enough to meet the needs of people living outside desert regions.

God has given water amazing properties so that life could exist on this planet earth.

You care for the land and water it; you enrich it abundantly. The streams of God are filled with water to provide the people with grain, for so you have ordained it. Psalm 65:9 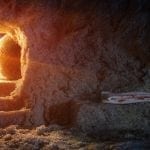 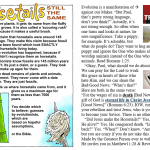